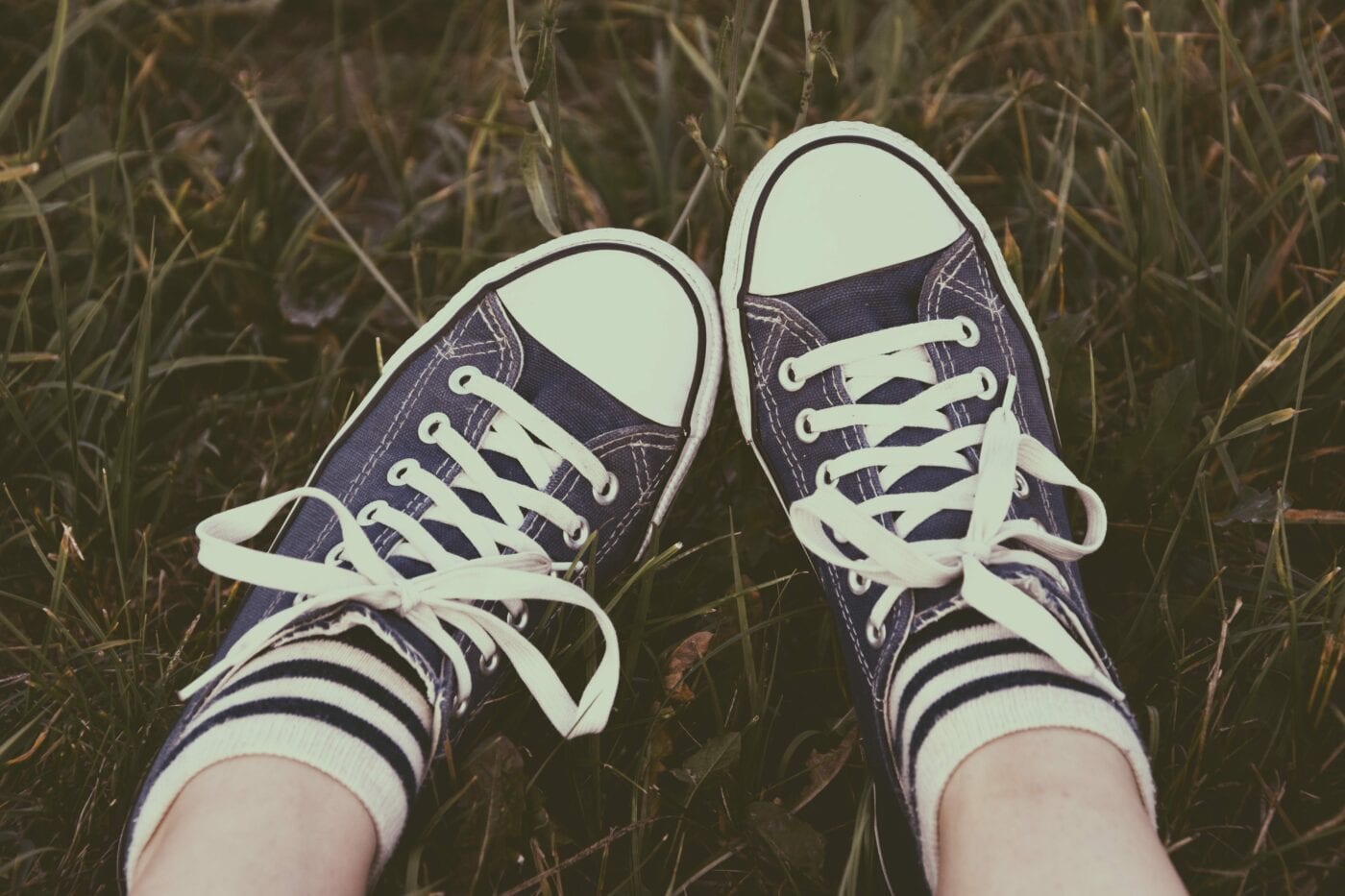 It’s about that First Things First slogan. Some say it originated with Moses walking down the slopes of Mt. Sinai carrying the tablets burned with the 10 Commandments – the second of which says no Gods before that God. Historically speaking, that’s pretty old-school First Things First.

While many of the early 12 Step recovery men and women were not necessarily religiously obsessed, they were teachable enough to see the importance of First Things First’s cautionary finger wag of, “Don’t drink, no matter what.”

These days, on the clinical side of addiction medicine, many counselors and psychologists refer to mindfulness and the importance of being grounded when talking about First Things First. Clearly, it’s a cautionary tale, an urging of staying in the moment and not letting the distracted mind overtake the mission of recovery.

Historical and clinical definitions aside, just how do those in the boat row to the chant of First Things First?

Perspectives asked several men and women in recovery to explain the layman’s approach to utilizing the slogan, which has been part of 12 Step lore from its beginnings in the mid-1930s.

“I use the slogan First Things First when I’m overwhelmed, or have too much going on in my head,” says Jennifer B., who is coming up on her six year anniversary of achieving recovery. “It helps me focus on the next right thing. For instance, on my day off, with all the running around and things I think I have to get done, the first thing, to stop the crazy train thoughts speeding around, is to stop and pray that I do my best and ask for help. First Things First reminds me to think of solutions like calling someone in my support group,” says Jennifer.

Another woman in recovery who will get her sixth medallion this August, agrees.

“It means show up. Be present, try with your whole heart, every day, all the time,” says Kathleen S.. “And that’s what I want, every day. To leave nothing on the field, if you know what I mean.”

Patrick D. came through Edgewood in 2010. Now pushing seven years, he says First Things First is about being willing to do the heavy lifting of recovery.

“First Things First, to me, reminds me that, for years, I’d want to bypass all the uncomfortable pain of growing in early recovery. I’d be sitting in a detox and not focusing on the present, or even the next day or week, but months away, devising how to get my girlfriend back or get a nice ride again,” he says.

“Really, all I needed was to focus on not being full of shit that day, and being open to taking anyone’s suggestions but my own!”

Still, another woman points to the focusing value of First Things First. Mara K., who will notch seven years on the beam this fall, says it has to do with letting go as well.

“First Things First is letting go of the petty things and focus on the important things,” she says. “So, where do my priorities lay?”

“I try to no longer get caught up in drama and chaos, and instead either steer clear or offer solutions. Am I bringing recovery to the table or sickness? I now ask myself before I engage, ‘Am I helping, enabling or hurting the person or situation?”

Underneath all the many possible applications of First Things First, however, lies a basic, time-tested premise. How do I stay sober?

“I think of the sobriety statement,” says Ross M., a man closing in on two years. “Everything has to follow my sobriety. Without it, I have nothing,” he says, adding that, in the end, it all comes down to doing the next right thing for himself.

“In my life today, I have to do what is best for me. Fifty years of people pleasing just didn’t turn out so good.”