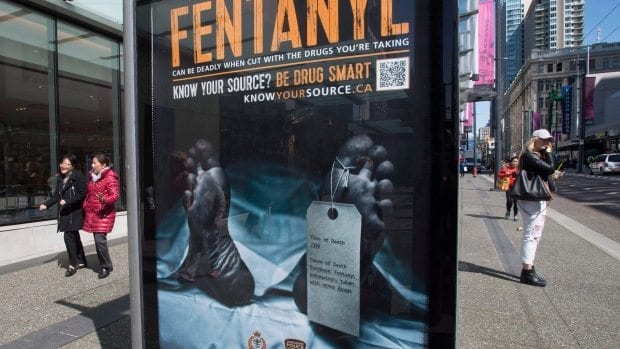 On May 14, 2016, Dr. Merville Vincent, Director of Psychiatric Services at Edgewood Treatment Centre in Nanaimo, BC and Lorelie Rozzano, Edgewood Alumnus and Edgewood staff member were guest interviewed on The Drew Marshall Show to discuss the public health crisis in British Columbia due to drug overdoses and the legalization of marijuana. Listen Here: