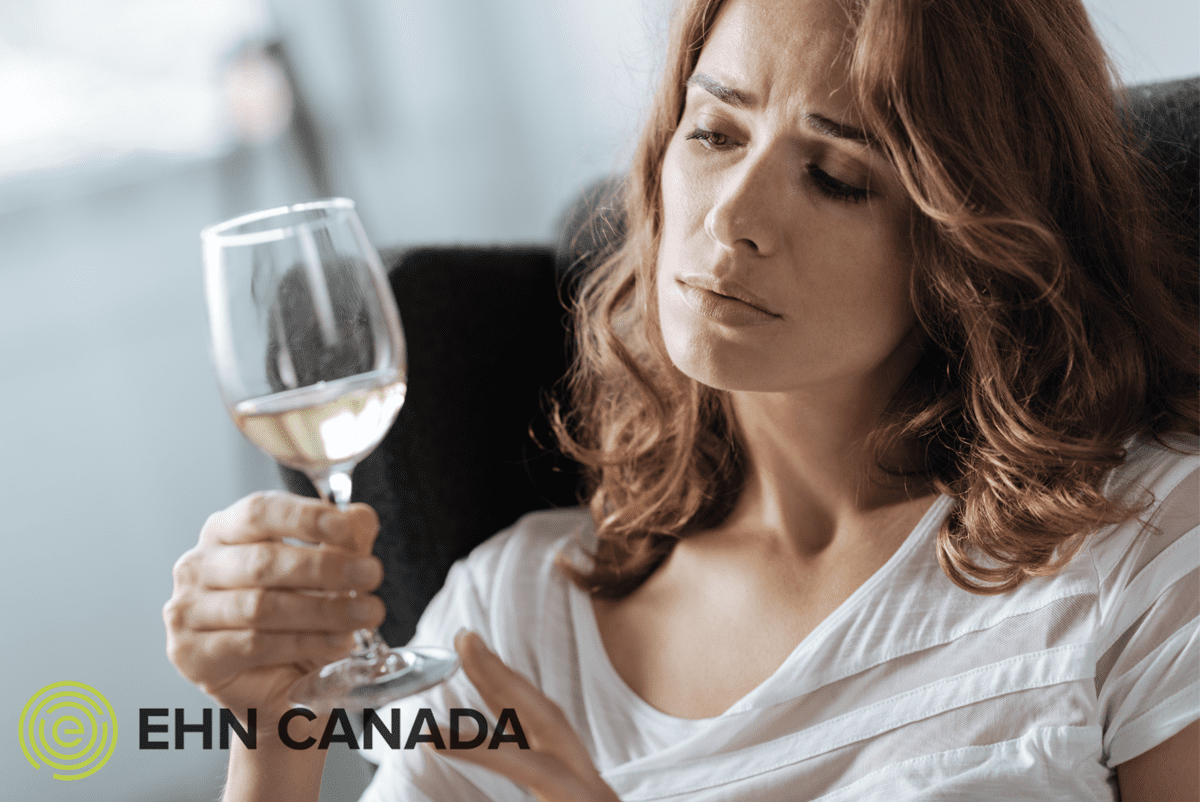 Some people drink in an attempt to “drown their sorrows”. Others say they drink to have a good time. But there is a reason that alcohol is classified as a depressant. The more you drink, the more depressed you may feel the next day.

THE MANY LINKS BETWEEN ALCOHOL AND DEPRESSION

The relationship between alcohol and depression is actually very complex. Chronic alcoholism greatly increases your risk of developing depression.

Not only that, but already having depression can increase your risk of alcohol abuse and developing alcohol dependence. You can also have a depressive and alcohol use disorder at the same time. All of the above are very common to see in those who enroll in alcohol addiction treatment.

WHAT HAPPENS WHEN YOU DRINK?

Alcohol is the ultimate trickster: It generates positive emotions as it alters the brain chemicals responsible for creating or enhancing feelings of depression.

You feel good while you’re drinking because alcohol has activated the reward system in your brain. It’s then triggered to release dopamine. Dopamine is known as a “feel-good” hormone. You then want to drink more so you can keep that happy feeling going.

WHAT EFFECT DOES ALCOHOL HAVE OVER TIME?

Experiencing sadness or depression after one night of drinking is one thing, but when this behaviour becomes chronic the natural release of the affected neurotransmitters is continually interrupted. The brain then begins to release them in lower amounts and continues to increase dopamine levels in response to drinking.

Your brain function becomes reliant on these artificially large amounts of dopamine over time, which then compels you to return to drinking for this dopamine release. Unfortunately, your serotonin levels continue to diminish throughout this process, which will intensify feelings of depression once the effects of alcohol wear off.  ​Feelings of guilt after binge drinking combine with these brain chemistry changes to create an overall low mood long-term. This is how alcohol and serotonin depletion can create a cycle of abuse.

WHEN SHOULD I GET HELP?

The development of an alcohol addiction typically happens in three stages:

Because alcohol makes us feel good in the short term, it can be difficult to know you even need help. The American Psychiatric Association uses the following criteria to diagnose alcohol use disorders:

Experiencing all of the above, in addition to severe withdrawal symptoms and the development of serious conditions like cancer, high blood pressure or seizures indicates a severe alcohol use disorder.

I HAVE NO SYMPTOMS — CAN I STILL BE ADDICTED TO ALCOHOL?

No. You can still be addicted to alcohol even if you’re not experiencing any of the symptoms above. This is referred to as being “high functioning,” ​although we recognize this is a problematic and inaccurate term to use.

If you are drinking heavily and are still able to go to work, meet or exceed performance expectations as well as your financial obligations, you may be one of these individuals. Often, someone in this situation will also:

People who drink in the above situations also put others in danger when they black out, drink and drive, or engage in other high-risk behaviour. As such, they can benefit from alcohol abuse treatment just as much as others. Early treatment increases chances of success, so it is actually best to get treatment as soon as possible.