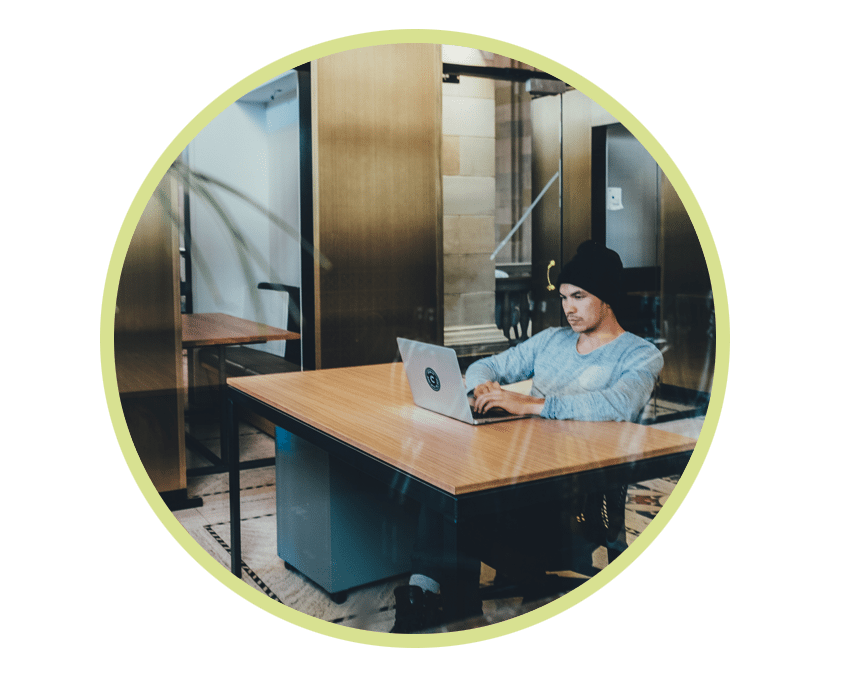 In January 2013, The Centre for Disease Control (CDC) released a report that revealed that more women are engaging in a dangerous practice, that was probably at one time, characterized as a “male” behaviour – binge drinking. In particular, the CDC found that approximately 1 in 8 women and 1 in 5 high school girls binge drink about three times a month. Binge drinking for women is described as consuming four or more drinks on one occasion. What makes this finding especially alarming is the impact this behaviour can have on women’s health.

While excessive drinking isn’t healthy for anyone, this practice puts women at an increased risk of experiencing adverse health consequences. Compared to men, the physical health of women is affected more severely and in a shorter period of time by intensive alcohol use. Specifically, binge drinking puts women at risk for heart disease, breast and other cancers as well as causing reproductive health problems.

There are obvious biological differences between men and women and these translate into different experiences when it comes to alcohol. For example, women are more susceptible to the toxic effects of alcohol because they metabolize it differently than men do. Because of this difference and because of her body size, a woman experiences a higher blood alcohol level than a man, even after consuming comparable amounts of alcohol. Scientists speculate that these differences translate into a number of consequences for women drinkers including potential health problems associated with the liver, heart, and skeletal muscles. These problems are heightened when alcohol is consumed in large quantities, as is the case with binge drinking.

In order to prevent the damaging effects of binge drinking and drinking in general, it is important for women to understand how alcohol affects their bodies and maybe even examine their own drinking patterns and behaviours. Alcohol consumption not only leads to physical health problems, but can also impact relationships, work and psychological health. Misusing and abusing alcohol (as is the case with binge drinking) can, and often leads to addiction.

Although the consequences of substance misuse and abuse are of concern in general, they are of particular concern for women because a woman’s experience with addiction can be unlike that of a man’s. Compared to men, women who misuse substances may be more likely to experience low self-esteem, shame, guilt and self-blame. There may also be many barriers preventing women from seeking help. For example, women tend to hold a greater share of responsibility for caring for their children than men and this can impede their ability to attend treatment (for fear of losing their children or inability to find alternative arrangements for childcare). Another barrier preventing women from attending treatment is the stigmatization they may experience as a result of their addiction. Unlike men with alcohol addiction, women may be judged and treated more harshly, especially if a woman is pregnant and seeking addiction treatment.

Although women have unique needs when it comes to their issues with alcohol and their health, it is important that they do seek help if they find that their pattern of alcohol use is of concern. Because although it may be difficult for women to seek out the help they need, once they do, they experience the same benefits of treatment compared to men. Bellwood’s own outcome research has demonstrated that both men and women respond equally well to the holistic addiction treatment approach, addressing their physical, mental, social and spiritual health.

What is more, the scientific community and society in general are slowly beginning to understand that addiction is a disease, not unlike Type I diabetes or cancer. Individuals do not set out to become addicted to anything. Individuals seeking treatment need compassion and help for their health issues too. However, it is important that it is understood that just like the lifestyle or behavioural risk factors that may put individuals at risk for developing other diseases, there are factors that put individuals at risk for developing an addiction. For women, one such factor may be the increasingly common practice of binge drinking. If binge drinking is becoming more and more commonplace for women, it is imperative that they understand it does not impact them in the same way as it does men. Therefore, attempting to “keep up” with their male counterparts when it comes to drinking is extremely hazardous. Women need to understand that when it comes to alcohol and it’s effects on our bodies…we’re not “one of the boys.”