Fentanyl: The Most Terrifying Drug I’ve Ever Known 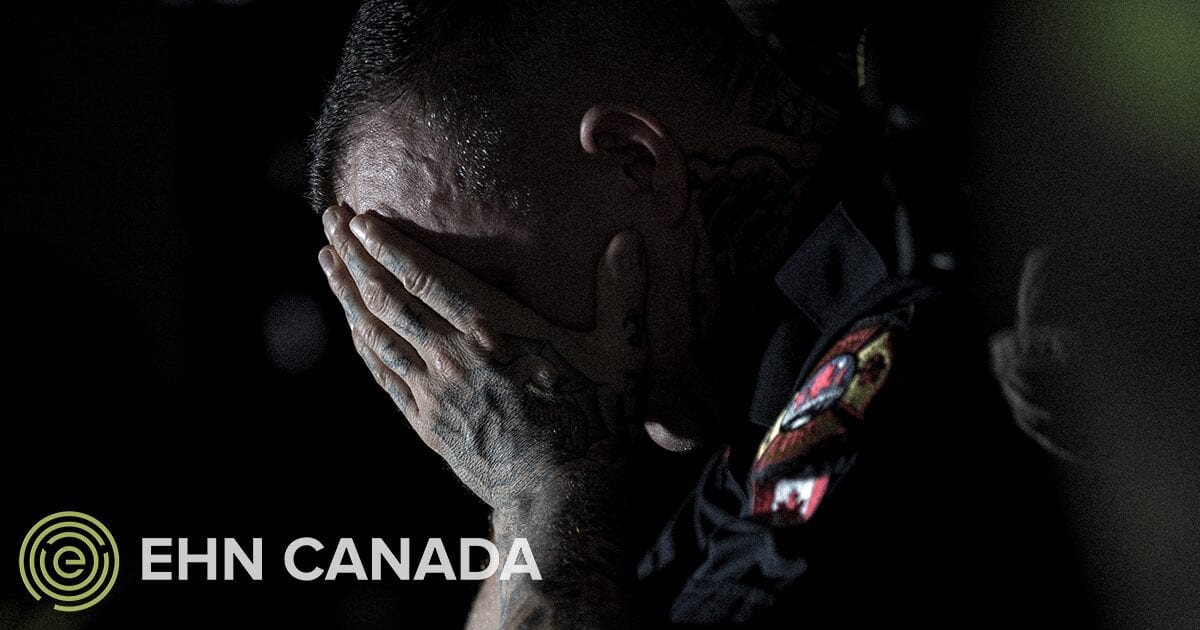 Forty times more toxic than heroin, seventy times more toxic than morphine, often hidden in other street drugs, and the number one cause of opioid overdose—fentanyl is a growing epidemic that kills! As an emergency responder, I’m reminded of this epidemic on an almost daily basis. The numbers and frequency of overdose due to this drug are absolutely staggering and continue to rise. I spent many years in active addiction and can honestly say I have never known of another drug so terrifying! It’s claiming the lives of too many.

As a recovered drug addict, I help other sick and suffering addicts find sobriety and learn to live a life without drugs. Unfortunately, I see way too many people relapsing and dying due to opioid addiction. In my experience, a lot of these addicts have told me they never intentionally use fentanyl, but they know that it is in a lot of the drugs they have been doing. It truly is a game of Russian Roulette with your life when you are taking chances like this. Too many times I’ve seen the names of peers, friends, and acquaintances in the obituary section of the newspaper. After speaking with family and friends, I learned that fentanyl was in their system and most likely responsible for their passing. It’s an absolute shame to see this drug ripping through the lives of so many people.

Other People Take It Knowingly Without Fully Understanding the Risks

In my job as a firefighter, I respond to many overdose calls, sometimes responding to the same person overdosing three or four times in the same week. Opioid overdoses are counteracted with the overdose reversal drug naloxone, also commonly known by the brand name Narcan. The addict is taken to the hospital but released after a period of time. I have spoken with many of these people and with bystanders at the scene about what drugs they were taking. The majority of these users admit to taking fentanyl as a last resort or as a substitute for another opioid. They have also admitted that they know the dangers and are aware of the number of people losing their lives due to this horrific drug. Even with this knowledge, they are still using it. They have told me that never using alone and using in a group where one person stands by with a naloxone kit is their solution. This is hardly a solution and is absolutely not foolproof. It seems to me that the idea of an opioid overdose has changed during the last 10 years. It used to be something that was terrifying and life threatening in the eyes of an addict. Today, it seems much more commonplace and an overdose is shrugged off as just another day in the life of an opioid user.

These calls affect me in a way that no other ones do! I see glimpses of my old self and some of my friends in these settings. In fact, I have responded to a fentanyl overdose death of an old friend. I carry this stuff heavily after seeing it. Thankfully, I have a network of healthy people in and out of my work setting who I can talk to about these horrific scenes. Still, my heart wrenches every time I respond to one of these calls and I truly wish I could do more to help and assist in the aftercare of these overdoses that are survived. Fentanyl and other opioids being used out there have deep claws into many users. The physical, mental, and emotional detox is horrific and horrendous. This is why so many users cannot get clean and stay clean. It becomes a full time job to procure these drugs and maintain an amount so as not to become sick and withdraw. Users of fentanyl and other opioids will put this ahead of everything else in their lives.

The Epidemic Will Continue to Spread Unless We Take Action

Traces of Fentanyl are starting to show up in many other street drugs that are being used recreationally. Users of drugs like cocaine are sometimes unknowingly consuming Fentanyl. The combination of these two substances can sometimes be lethal. This is exposing many unsuspecting users to the drug and producing adverse reactions and overdoses.

The fentanyl epidemic it’s something that needs a great deal of attention. More education, more awareness, and more proactive decisions may slow the problem down, but it seems to be getting worse as time goes by. Emergency services are seeing way too many deaths and overdoses related to fentanyl. Opioid addiction is a savage one and requires intensive action from the street level up! Let’s each do our part in raising awareness and education to slow down and stop this drug from claiming more lives!

EHN Canada Can Provide You with Information and Help