Finding Phil: The Road To Recovery 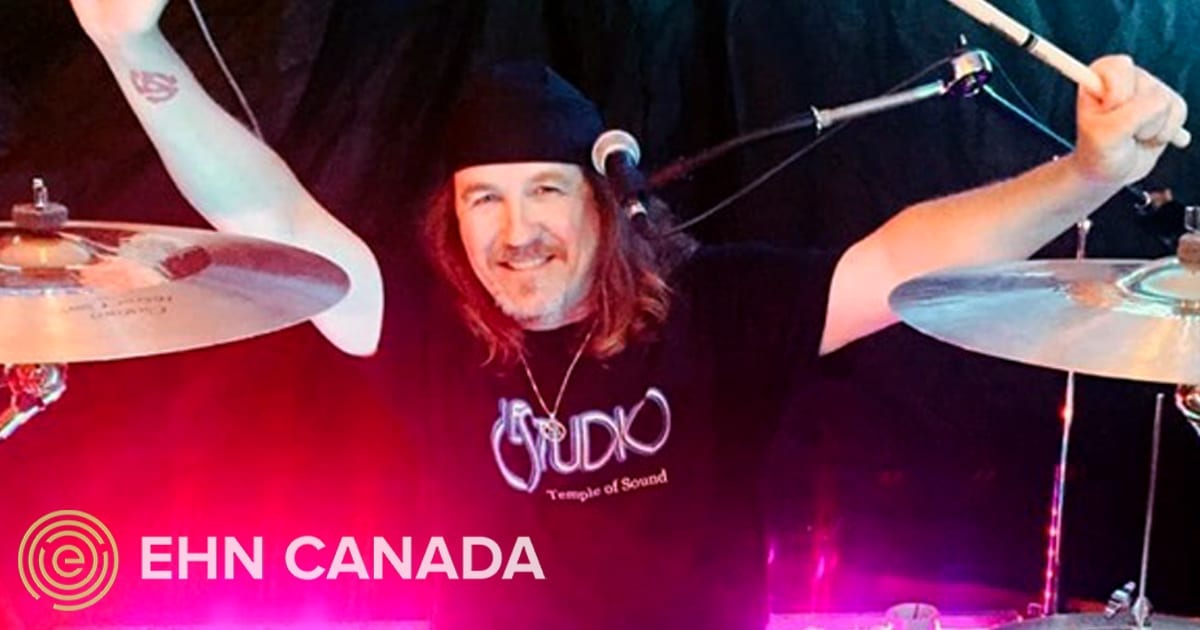 Phil’s childhood was a happy one. The youngest of three, Phil recalls being a sensitive kid who liked drawing, music, and getting into mischief. Phil says it was a rush getting away with things and describes himself as a black and white thinker, an all-or-nothing kind of guy.

At 13 years of age, Phil’s friends were older than him. They liked drinking, and so did Phil. Phil’s parents didn’t know he was stealing alcohol from them or that every time he drank, he got sick. Right from the start, Phil didn’t drink like the others—once he took the first sip, he couldn’t stop until all the alcohol was gone.

At 15 years of age, Phil was smoking marijuana daily. Even so, he managed to graduate high school and get a job as a graphic artist. Phil’s love for music continued. He joined a band and hit the road. Phil lived out of his suitcase and got paid to drink. All he had to worry about was eating and getting to his next gig.

Because Phil spent all his money on drugs and alcohol, someone had to pay his expenses. When Phil couldn’t make his rent, his parent’s paid for him.

As the years passed, Phil noticed his friends were getting married and buying houses. Still living out of a suitcase, Phil struggled with feelings of shame. Then Phil was introduced to cocaine, and his life took a turn for the worse.

Although Phil thought he was hiding his usage, people started to notice. His boss asked him what was wrong. Phil was missing work and dropping weight. He looked ill. Phil’s boss suggested he go to treatment, and Phil agreed. In rehab, Phil figured he’d learn how to manage his cocaine habit, but he wasn’t going to give up drinking. Then Phil heard the word God and shut down. He wasn’t a believer and wanted nothing to do with religion. When Phil completed treatment, his friends said he looked better, but Phil didn’t feel better, and it wasn’t long before he was back to using again.

Life continued to get worse for Phil. He began stealing from his family, and he broke up with his significant other. With nowhere to go, Phil moved into his parents’ garage. One night while drinking, Phil felt desperate and cut himself. Worried sick, Phil’s parents called the ambulance. Strapped to the hospital bed, Phil experienced a moment of clarity and it occurred to him that he could ask for help. But the moment passed, and Phil soon forgot about it.

Looking back, Phil says addiction is cunning. He kicked holes in his parents’ house and hurt himself, but he still thought that he could figure it out on his own. At the time Phil clung to his job and managed to save enough money to buy an old boat. Before he even had a bed to sleep on, Phil installed a sign that said “Bar Open.”

Phil’s drinking escalated. He’d work until the wee hours of the morning sanding and fixing his boat, and then he would pass out and get a few hours of sleep. When Phil wasn’t repairing his boat, he was hiding out on the lower deck using cocaine. Away from his ship on an errand, another boat hit Phil’s. The damage from the collision caused Phil’s boat to sink. He’d spent four years repairing his boat, and now it was gone. Phil had another moment of clarity. His life was out of control, not because of other people, but because of the choices he was making.

When Phil’s dad was diagnosed with cancer, Phil was living in a shack with no power. Phil decided to give rehab another shot. Although it was a different facility, Phil saw the familiar blue book. He picked up the Big Book of Alcoholics Anonymous and opened it. The page read “Who am I to say there is no God?”

For the first time, Phil thought this might work. He went through the motions, but he still wasn’t convinced he needed to give up alcohol. But Phil didn’t tell anyone that he felt this way. Sadly, Phil’s dad passed away while he was in treatment. Phil says he completed the program because that’s what his dad would have wanted.

A few months later Phil was playing a gig when someone asked him if he wanted a beer. Phil said no and watched the flat of beer pass by. Seconds later, he changed his mind.

With this relapse, Phil was homeless. He was couch-surfing, and every time he lost something, he justified it. Phil pawned belongings that were dear to him and told himself it was okay. He was 114 pounds and telling everyone he was fine.

Only Phil’s mom knew that he wasn’t fine, and offered to send him to Edgewood. She told Phil she couldn’t do anything else for him. He needed to go to Edgewood, or she was stepping away. Phil refused his Mom’s offer reassuring her he was okay. Phil spent the next few nights in a boathouse. It was January and freezing outside. Wrapped in a tarp, Phil wondered how his life had come to this. That’s when he experienced another moment of clarity. Phil knew he was done. His way wasn’t working. Phil picked up the phone and did the hardest thing any addicted person will ever do. He accepted help and agreed to go to Edgewood.

Phil enjoyed his time at Edgewood and, while he was there, he learned a lot about himself. Phil’s turning point came when he had his family conference. Phil wasn’t allowed to speak: he was asked to listen to his family and not interrupt them. For the first time, Phil heard their pain. He realized he’d been selfish and hurt the people he loved.

Upon completion of treatment, Phil received an aftercare plan. His counsellor told him if he followed it, he wouldn’t relapse.

Following his counsellor’s advice, Phil has been in recovery for 13 years. His relationship with his family is fantastic. Phil’s face lights up, and his voice lowers with emotion as he talks about his mom. He describes her as “amazing.” Phil holds up one finger and shows me his ring: “mom gave me this.” When Phil’s dad passed away from cancer, he was wearing it. Phil’s mom had the ring engraved and gave it to Phil on the one-year anniversary of his graduation from Edgewood.

Shaking his head, Phil remembers a time when his family changed their locks and their telephone numbers. They couldn’t go on holidays for fear Phil would break into their homes. But one day, Phil’s mom stopped waiting for him to get well on his own and sought support by enrolling in Edgewood’s family program, Insite. She learned how to set healthy boundaries and how to love Phil without enabling him.

Although Phil’s dad never got to experience his son’s recovery, Phil still makes amends. He honors his dad by treating his mom with love and respect, and by being there for her. Now when Phil’s mom calls and asks, “Do you want to go out for dinner?” Phil answers, “sure, what’s the occasion?” Phil’s mom replies, “I just like your company.”

Phil knows that he’s one of the lucky ones. His life and the lives of his family members changed for the better, on March 2, 2006, when Phil entered Edgewood. Phil is content in recovery. He’s been involved in several 12-Step groups, attends AA meetings, and sponsors other men. A hard worker, Phil is an asset to his employer and a contributing member of society. Better yet, with his grounding in recovery, Phil can walk into a bar, play his sets, and then leave.

If you want to meet Phil and his band The Shakes, you’re in luck. You’ll find them playing your favourite classic rock songs at Edgewood’s 25th Anniversary Celebration.