Gay Men’s Minority Stress and How You Can Help 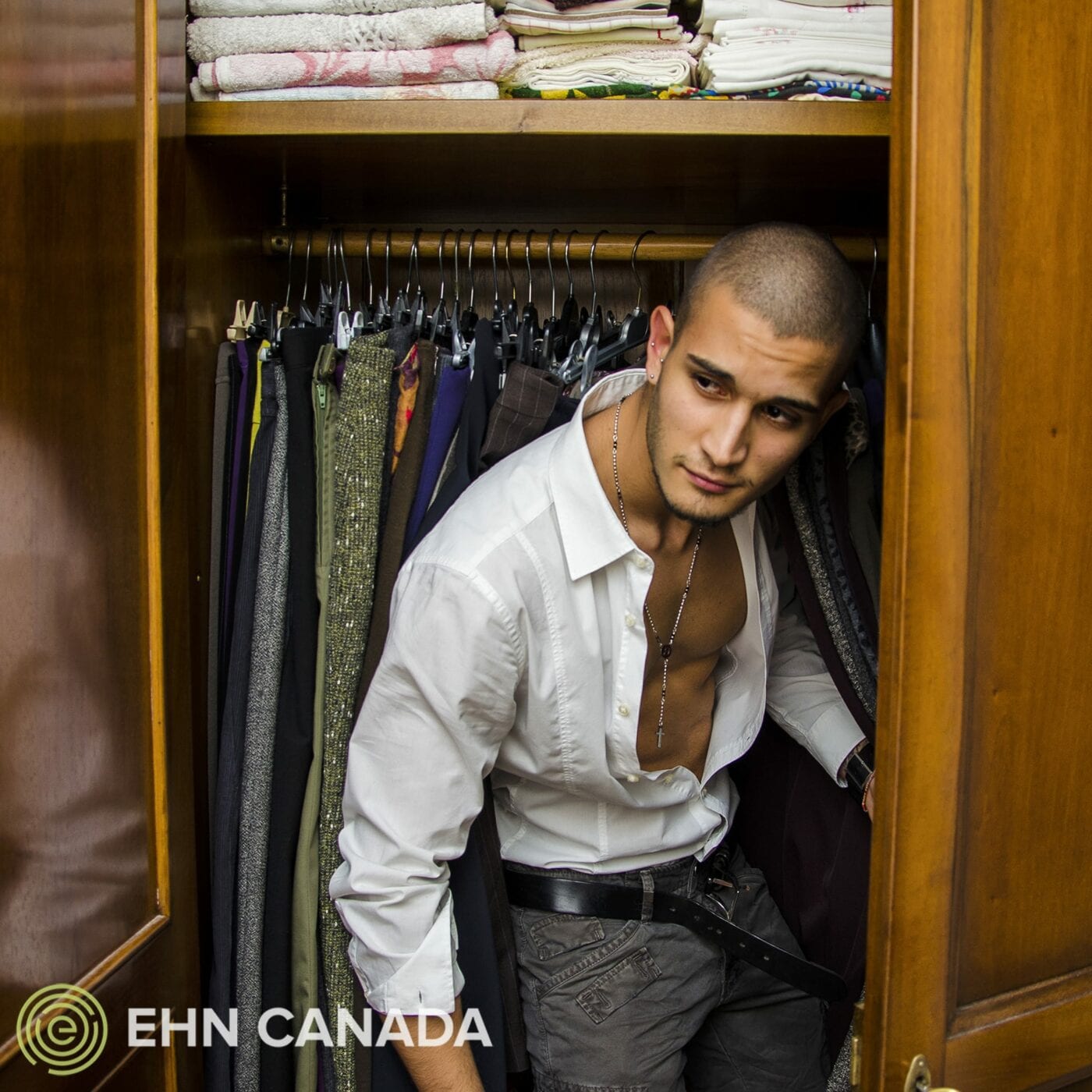 Paul Dilworth is a Toronto-based social worker with a private practice focusing on addiction. Paul attended Donwood, Dr. Bell’s publicly-funded addiction treatment facility, and today refers his clients to Bellwood for treatment. He has been in recovery for 26 years.

My recovery from alcohol and drug addiction was hard. The battle mainly took place in my internal world of thoughts and feelings. I had to understand that part of my addiction was my attempt to correct a chemical imbalance which made it difficult to manage my thoughts and emotions. Together with my genetic predisposition were childhood traumas that caused me to feel insecurity and doubt, intensified my emotions, biased my perception and cognition, and drove me to develop a range of counterproductive coping strategies—the worst of which was my alcohol and drug addiction.

Repairing the damage caused by my alcohol and drug addiction required acknowledging some very painful truths and rebuilding relationships with many people. There was an end in sight, though. With time and effort, my areas of impaired functioning could be restored to normal, and I could experience a healthy and satisfying life.

I still had a fear that people might judge or reject me because of my history of alcohol and drug addiction. One thing that I never worried about, as a heterosexual male, was that my status as a normal member of society might ever be questioned due to my sexual identity.

The situation is very different for gay men with drug addictions. In addition to dealing with personal problems similar to the ones that led me to drink and use drugs, they often constantly worry about rejection and persecution. Many gay men are constantly vigilant, on the lookout for signs of judgment or, even worse, violent intent.

“Minority stress” is experienced by members of marginalized minority groups. It results from discrimination and other forms of adversity that minority individuals face because the dominant culture classifies them as different and lesser than members of the majority group.

Another source of minority stress is the anxiety that results from the daily concealment of one’s sexual identity to avoid judgment and discrimination. Imagine feeling constant pressure to hide essential parts of who you are from everyone around you. Imagine how exhausting it would be to constantly pretend that you’re someone fundamentally different from your true self—just so that you could be accepted by those around you. Unfortunately, even if a gay man successfully hides his sexuality from everyone around him, this does nothing to reduce the pain he feels when he hears homophobic remarks or witnesses the persecution of other homosexuals. The stress of constant concealment is a major driver for many gay men to seek alcohol or drugs to manage their emotions. Additionally, risk factors that contribute to the higher rates of addiction among LGBTQ+ populations further increase the risk of addiction for gay men.

In my years as a therapist interacting with patients, as well as when I am socializing with friends, I’ve always noticed and felt saddened by many gay men’s habitual wariness. Similar to other members of marginalized minorities who have been persecuted for their whole lives, these men won’t let their guards down until they really get to know you.

The consequence of growing up and living immersed in a heteronormative dominant culture is that heteronormative values, beliefs, attitudes, and perspectives get ingrained in all of us—heterosexism is the biased perception and thinking that result from this. Unfortunately, most cis-gendered heterosexual individuals are blind to their heterosexism and, hence, they continue to perpetuate it through their speech

Heterosexual men, and especially therapists working with gay men, need to work hard to curb their heterosexism. This means maintaining constant awareness to avoid making assumptions or reasoning from premises that take heterosexual norms for granted. The first step is acknowledging that one’s values are a product of their social and cultural experiences. From there, one must try to constantly identify one’s own prejudices, work through them, and avoid expressing or acting on them. Such efforts will result in more positive and constructive interactions between straight men and gay men and, in the clinical setting, will significantly improve patient outcomes.

Gay men getting treatment for substance use disorders will often have better outcomes with a homosexual therapist, compared a heterosexual therapist. A homosexual therapist can build a stronger therapeutic relationship and provide more safety, acceptance, empathy, and understanding—which are all important factors that help patients achieve successful long-term recovery.

Regardless of whether or not they have suspicions regarding your true attitudes, homosexual individual will appreciate it when they feel you’re making an effort and doing your best to make them feel safe. Demonstrate them that you accept them and consider them equal humans by making sure you behave accordingly. Search inside yourself to recall past situations in your own life where you were judged or rejected for being yourself—this will help you sympathize with them. At the same time, it’s critical for heterosexual individuals to recognize that they’ll never know what it feels like to experience life as a gay man—the best that heterosexuals can do is actively listen and learn from them.

I believe that good things happen when a gay man feels accepted by a heterosexual man. I’ve noticed it with friends, acquaintances, and patients. I think it’s because the experience provides a gay man with evidence that the world is not all uniformly intolerant and hostile, and that it may be changing for the better. When a straight man shows a genuine interest in friendship, a gay man will often interpret this as a good omen. On a personal level, it gives the gay man an important feeling of being accepted and valued. More generally, it can help them recognize slow cultural shifts towards greater tolerance of sexual diversity—a comforting sign of positive change benefiting all people who are oppressed due to their sexual identities. In therapeutic settings, the feelings of confidence and optimism provided by such experiences can accelerate progress towards recovery for gay men and members of other marginalized minorities.

When their their personal relationships, or therapeutic environment, is supportive, a gay man can start to imagine a new kind of life that they want for themselves—one in which substance use has no place. Gaining confidence in themselves allows them to discover their own unique strengths and build on top of them to fortify their recovery. They develop resilience and the ability to respond constructively to the homophobia that they inevitably sometimes experience or witness in their daily lives.