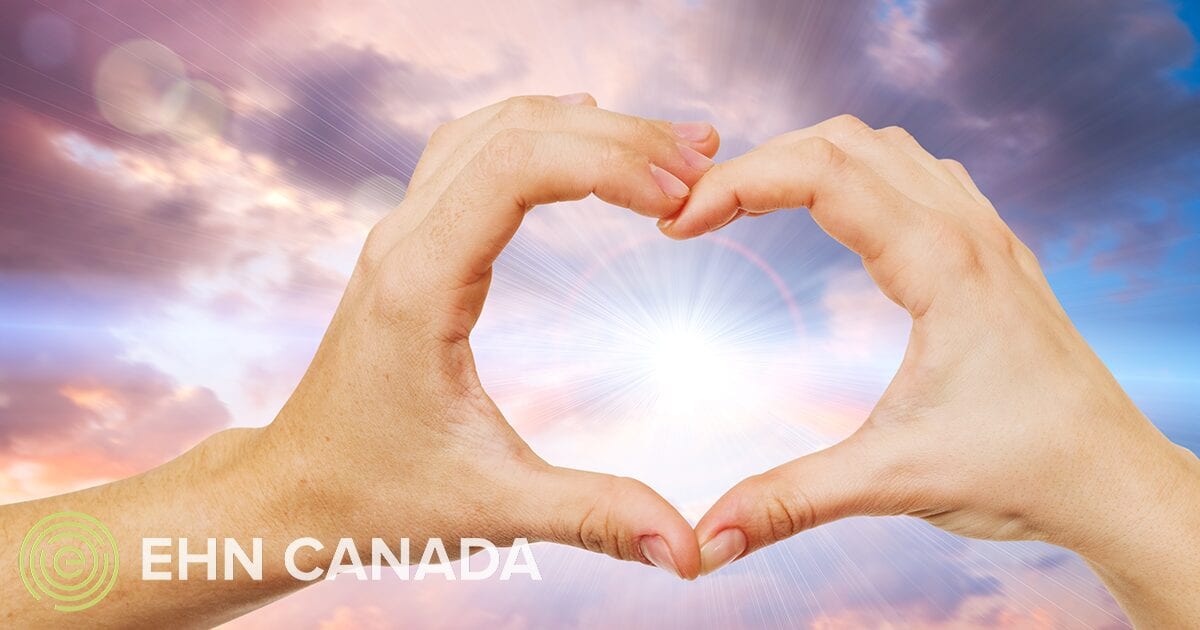 Written by Francois Brassens, an employee at Edgewood Treatment Centre.

Edgewood Treatment Centre has for decades been affectionately referred to as “The House of Miracles” by its alumni and staff. Regardless of whether or not you’re in recovery, and regardless of whether you’re a patient, clinician, or housekeeping staff, the human experience at Edgewood is a marvel that encompasses all the nuances of life and the human condition. Nestled in Nanaimo, in beautiful British Columbia, lies this charming and peaceful sanctum of healing. Walk through its doors and you’ll discover a vibrant community unlike any other.

Time and time again, new patients arrive at Edgewood for treatment, broken fragments of their former selves, barely hanging on to a thread of hope. However, the moment they cross the threshold is the moment that they begin their journey of recovery.

Every person who comes to Edgewood for treatment is unique. We care for each patient and support him or her with our diverse multidisciplinary team of professionals: it comprises psychiatrists, counselors, nurses, nutritionists, chaplains, fitness trainers, support staff, a medical doctor, and much more. The comprehensive support that we provide allows patients to develop the tools to pick up, one by one, the fragmented pieces of themselves and start to build themselves anew.

Edgewood has been helping, loving, and caring for people who struggle with addiction and mental health disorders for nearly 25 years. Even in my short time here, I’ve met or heard about numerous patients who believed that they were “hopeless cases” and “lost causes,” but who transformed themselves through the treatment process and now tell stories of hope, success, and great inspiration.

Of the many stories I’ve heard, one that really stands out to me is that of a Canadian Veteran who started using opioids in his teens to escape his childhood trauma and consequently became addicted. Later in his life, he made another attempt to escape his pains by joining the Canadian Armed Forces and served in Afghanistan. After returning from Afghanistan, he reached a breaking point and could no longer conceal his trauma and addiction. He made several attempts to recover that were initiated through Canadian Armed Forces resources. But after several failed attempts and a dismal diagnosis, he was written off as a lost cause.

Recognizing that he was at the end of his rope, he managed to muster the courage to reach out for help one last time. Luckily for him, the treatment facility he contacted was Edgewood. Unlike the facilities involved in his previous recovery attempts, at Edgewood they were able to determine that his addiction was the result of unresolved trauma. Also unlike the facilities that had been unable to help him in the past, Edgewood had programs designed to treat addiction and trauma concurrently.

Fast-forward to the present day: the man has been sober for over 2 years, married the love of his life, purchased a home, and is an inspiration for recovery communities across the county. He regularly shares his story at schools, conferences, and of course with his peers at Edgewood.

Needless to say, going through treatment at Edgewood is not all unicorns and rainbows—while our treatment programs are personalized for each patient, no process is perfect, and not all patients achieve recovery. Unfortunately, the reality is that recovering from addiction is a painful and arduous process. It is a journey that challenges every fiber of one’s being, every step of the way. Like most things in life that are worth achieving, success requires wholehearted commitment from everybody involved.

People often struggle with addiction for a long time before they arrive at Edgewood, and they continue to face challenges after they leave. However, for most of them, their time at Edgewood causes a critical transformation in how they see themselves and their lives: they shift from a hopeless feeling that they’re approaching the end, to a hopeful feeling that they’re starting a new and better life.

When I think about it, I realize that I witness miracles every day that I’m here at Edgewood and I’m extremely grateful to work in such an exceptional place. With the experiences of each new day, and with every inspiring new story that I hear, I only become more convinced that Edgewood truly is The House of Miracles.