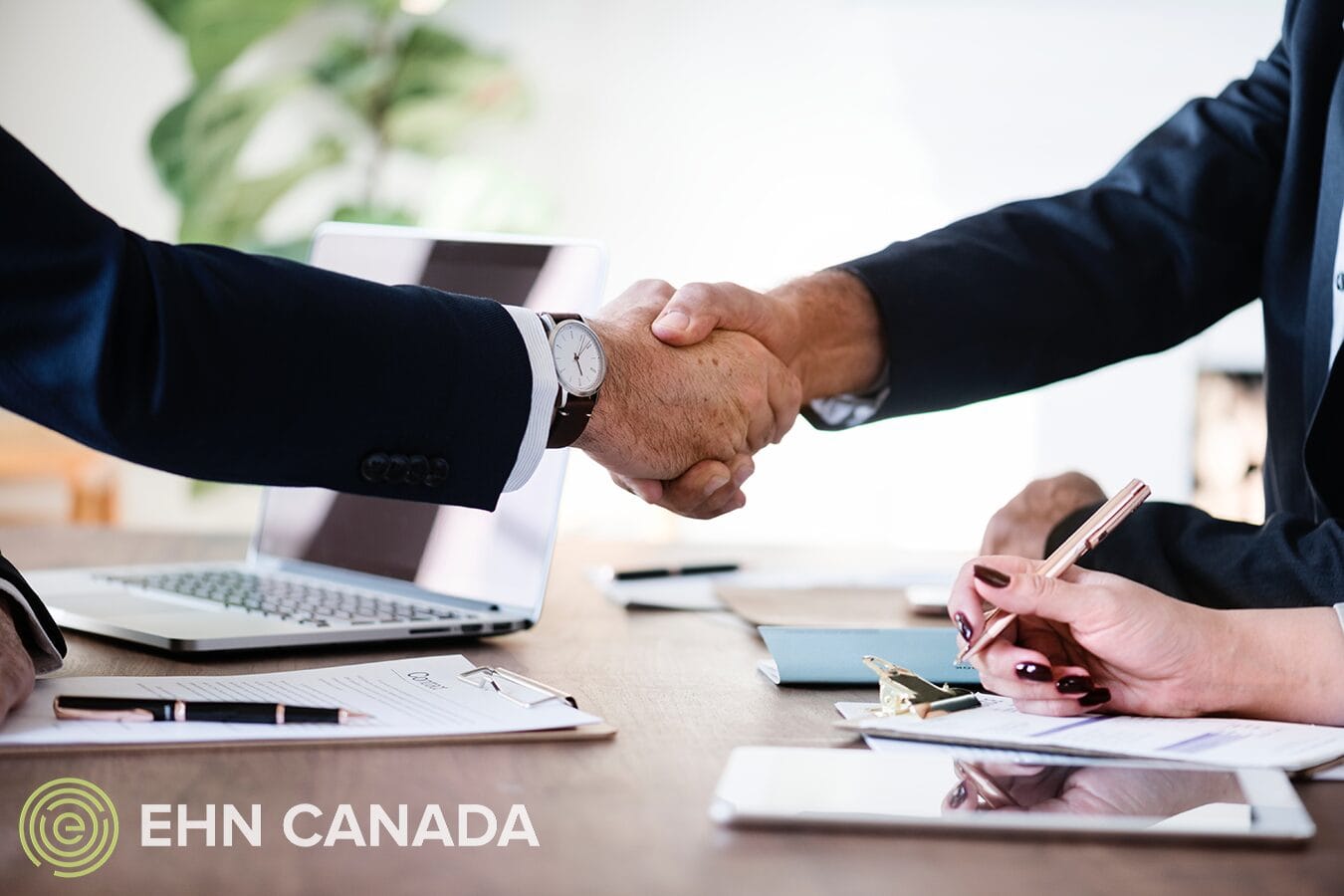 Written by Evan Newton, a counsellor who works at Bellwood Health Services.

Years ago, while I was doing my undergrad in Montreal, I was sitting in a cafe one afternoon doing some work for a professor—back then I had a slower, more leisurely life than I do today as an inpatient addictions counsellor. I remember overhearing a conversation between the barista and a customer who was her friend. This friend was describing his struggle with medical school applications: the endless studying, the MCAT, the reference letters, the interviews. The barista responded, “if you deserve it, you’ll get in.” This was meant as a consolation to her friend: the implied meaning was that the world rewards those who try hard and who are genuinely meant to succeed, and that if you are one of those people, you will be duly rewarded.

Hm. I was struck by her statement. Something about her logic bugged me. But, beyond feeling that it was somehow naïve, I couldn’t put my finger on why. But now I know, thanks to Leslie Jamison, a non-fiction writer and novelist who lives in New York. In her 2018 memoir, The Recovering, she tells the story of her early writing life and her simultaneous struggle with alcoholism. She also explores the lives of famous writers who were also famous alcoholics, and questions the commonly held belief that their personal and psychological turmoil was somehow tied to their creative genius.

But back to the “if you deserve it, you’ll get in” idea. Jamison writes how her early attempts at sobriety were influenced by what she refers to as “contract logic”: the idea that, “If I do X, I’ll get Y in return.” She had hopes and expectations of her sobriety, particularly for her long-term romantic relationship that had been strained by her drinking. She believed that if she stayed sober, “I’d get back my relationship as I’d known it in the beginning.” But that isn’t what happened. Instead, not much changed, and what did change was that without alcohol to rely on, “it was much harder for me to fall asleep after Dave and I fought.” Not much of a reward for her hard work.

According to Jamison, contract logic also influenced her hopes for her writing life: she believed that if she stayed sober her writing would improve or if she stayed sober she would find the stories of other writers who inspire her. That isn’t what happened. Instead, she discovered that “the universe responded to my demands the way it often does: unpredictably, on its own schedule, without the grand drama of either boundless manna or unequivocal refusal.”

Jamison realized that “sobriety didn’t dutifully deliver on its end of the contracts I’d written.” At first glance, this sounds pretty bleak. Ultimately, though, she said it helped her. In the end this offered her relief from the narrow story she’d written for herself, and gave her some perspective on the suffering that ensues when her hopes are upended, when the universe doesn’t keep its side of the bargain—the bargain to which, it turns out, only she had agreed.

Everyone makes one-sided bargains with the universe, holding beliefs that if we act in certain ways, we will be duly rewarded. I’m now able to see how this kind of thinking particularly influenced my thinking when I was younger, and how it resulted in suffering and confusion when my hopes and expectations were not met. The older I’ve gotten (read: the greater the number of times the world hasn’t met my hopes and expectations) the better I am able to put aside contract logic and be at peace with the endless curveballs and surprises that the world throws my way.

Jamison’s message, although not decisively hopeful, is certainly useful in recovery. My clients all have hopes and dreams for the new life that lies ahead of them. I think what Jamison is saying is the following: prepare to be disappointed, but also prepare to be pleasantly surprised. Let go of your contract logic and you will be better able to meet disappointments with understanding, acceptance, grace, and, just maybe, a sense of humour. Let hopes remain hopes and not become expectations.

Call Us If You Have Questions