Up Close And Personal With Edgewood’s Dr. John Lawlor 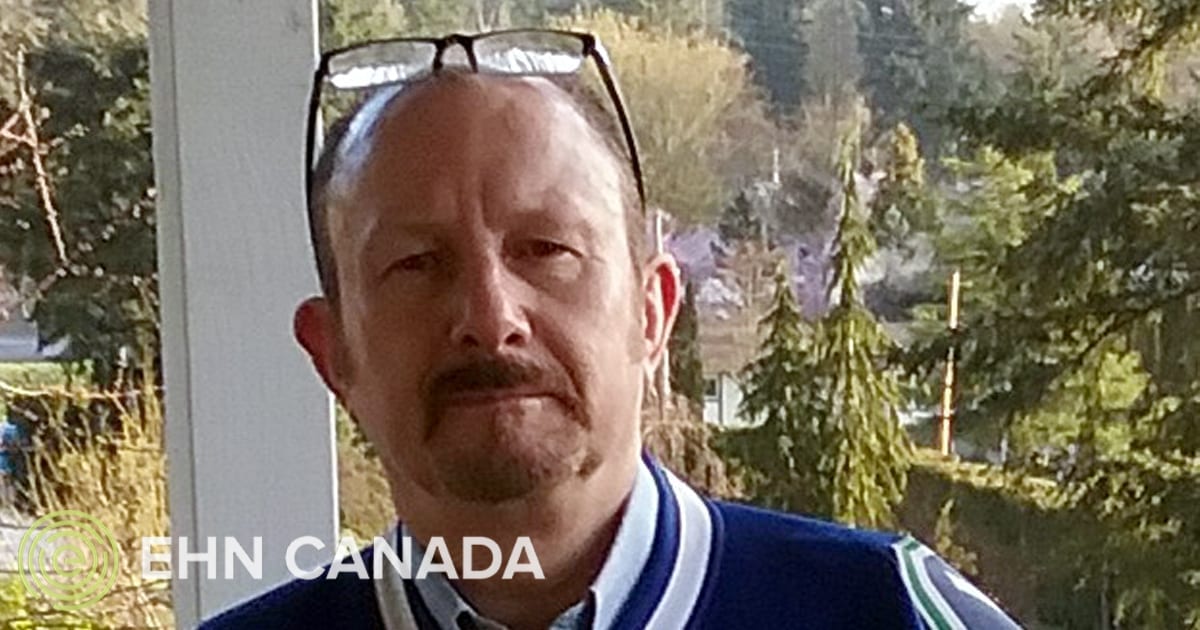 Dr. John Lawlor’s life hasn’t always been serene. Born in Ireland, he remembers a dark period in his life where he was overwhelmed by feelings of isolation. John believed that his family, his friends, and society had given up on him. In reality, John had forsaken himself. Only twenty years old, John was in a life-and-death battle with addiction.

Carl Jung describes alcoholism as a spiritual void, and that was true for John, before his life changed on July 11, 1977, when, with the help of powerful others, he entered a one-day-at-a-time recovery program. At John’s first meeting of Alcoholics Anonymous, he heard, “we are a fellowship of men and women.” Up until that point, John had felt alone. But all that changed when he found his home in AA. Meetings were an oasis for John, and for a few hours each week, he could feel safe and not pressured into drinking.

Thinking back on those days, John grins and admits wondering what the people at AA wanted from him. What was their scam? Why were these strangers so keen on helping him? But John soon realized he had nothing more than the shirt on his back to offer anyone. There was no scam, nor ill intent. Alcoholics Anonymous is an organization of people who help each other achieve and maintain recovery, one day at a time. John found out that by helping others, he was also helping himself.

While many fear recovery, John welcomed it. He says that he was no good to anyone and he was tired of hurting himself. Coming into recovery was easier than living the way that he had been living. John acknowledges that recovery isn’t a magic wand. Life still goes on, and some days are harder than others, but no tough day in recovery compares to the lonely, bleak existence of living in addiction. Although John lost jobs, and went through a divorce, in recovery, he didn’t falter. Because of his solid support network, John continues to carry a sense of peace in his heart.

A lover of travel and adventure, John moved to Ontario Canada in 1988 and then to Nanaimo, BC in 1991. In 2008 John was hired at Edgewood as support staff. At the time he was working on his psychology degree. In 2010 John left Edgewood to begin studies for his doctorate in psychology. In 2014 John was back at Edgewood again, this time as an outpatient counselor. In 2018 John was promoted to Edgewood’s outpatient clinical manager.

Although John comes from an abstinence-based background, he knows that not everyone is ready for that. John believes that you have to meet people where they are, not where you want them to be. John knows treatment works and is always looking for ways to get through to patients who are resistant. He says everyone is reachable. You just have to find the right doorway in.

The real payoff working at Edgewood for John is that he gets to watch people come from difficult places and move on to prosper. When John tells his patients that he’s forty-two years in recovery, there’s a tremendous connection. His patients understand, John gets it. He knows how they feel because he’s been there himself.

John observes that, during his time at Edgewood, addiction has changed, and correspondingly, treatment methods have evolved. Edgewood’s forward-looking approach and willingness to use the latest research, treatments, and recovery approaches, and address concurrent disorders, makes for a stimulating and rewarding work environment.

In November 2018 John completed his Ph.D., focusing his dissertation on the psychological, social, and spiritual constructs of long-term 12-Step recovery. Of particular interest to John, is the investigation of newly emerging findings supporting the scientific basis of the 12 Steps. It is no longer accurate to draw on “the folk wisdom” and other harmful myths surrounding AA and other 12-Step fellowships. Along with innovative addiction treatments, John hopes to promote the 12 Steps, and their abstinence-based focus, as the gold standard of recovery outcomes.

Working with multiple patients who are very centered in addiction recovery, John noted some struggled with trauma and mental health disorders such as generalized anxiety. To help these patients, John refers them to Edgewood’s outpatient trauma recovery program.

Addiction will destroy everything in its path. Families become fractured, dysregulated, and sick and will need support to learn healthier ways to communicate and heal with one another. John encourages families to engage in their own recovery process and learn how to set boundaries through Edgewood’s family programs.

John has experienced 42 years of a wonderful life due to his time in recovery. He still goes to meetings, not because he has to, but because he enjoys them. The fellowship John experiences at AA meetings rejuvenates him, facilitating continued growth and becoming a better person. John acknowledges, it’s more than putting the plug in the jug—recovery is about achieving your full potential in life. And John has certainly done that!

Once a hopeless addict, Dr. John Lawlor thrives in recovery today. He is happily married and works hard at achieving the goals he sets out for himself. John is passionate about developing programs to help others like himself overcome their struggles with addiction and turn their lives around.

If you’d like to meet John, you’ll find him at Edgewood’s 25th Anniversary Celebration. Saturday morning, he’ll be the guy flipping pancakes. You’ll recognize John by his melodious Irish lilt, the twinkle in his eyes, and the grin on his face. Stop by and say hello—you’ll get a pancake and some wisdom to go with it.