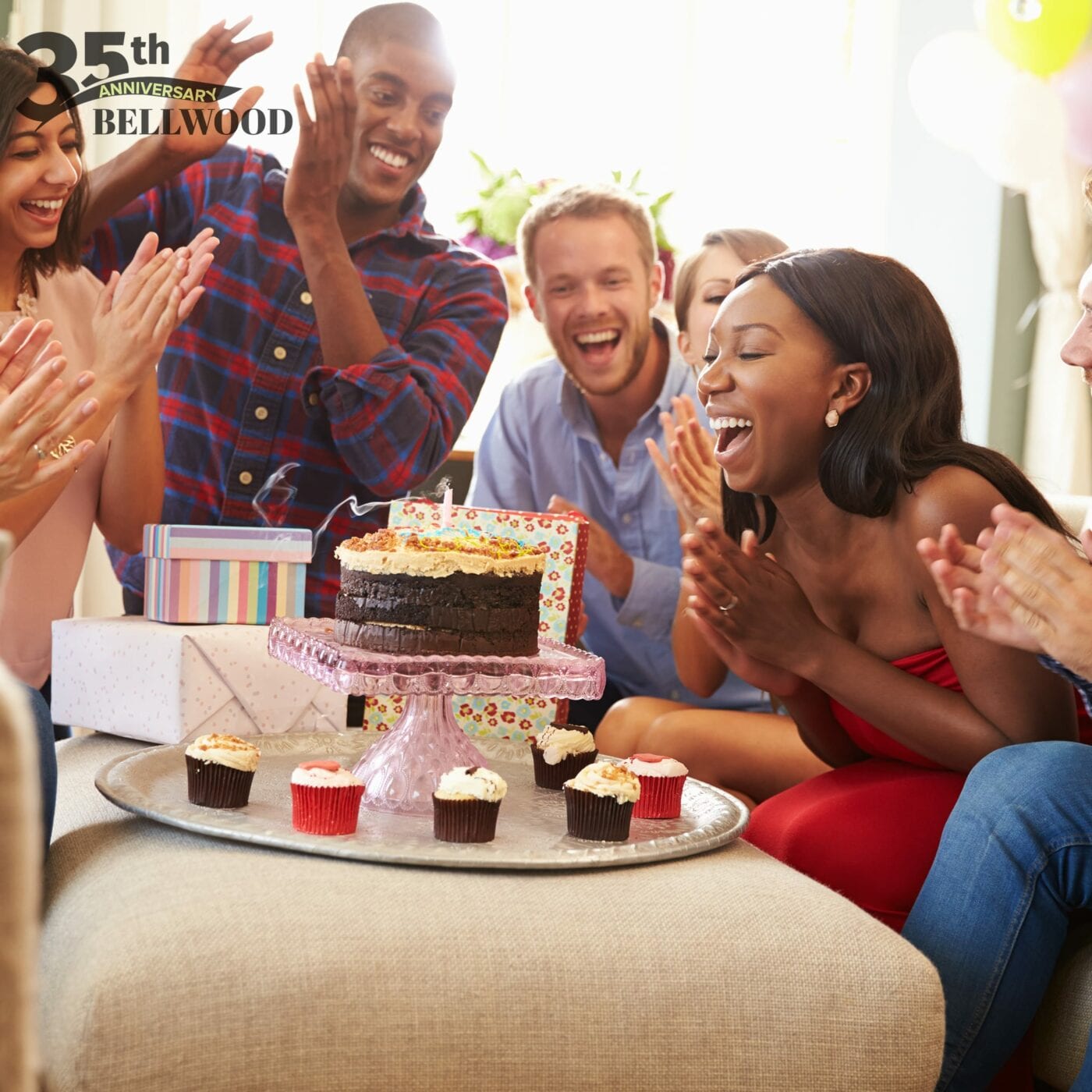 Sophia began at Bellwood like many early employees did: she started working on a part-time basis and grew as Bellwood grew, resulting in a fulfilling career. In an exciting twist, however, Sophia will remember Bellwood as the place where her life changed forever in the most unexpected way.

When Sophia began working at Bellwood 13 years ago, she was attending university to study business. When the vice president of finance at Bellwood lectured at her school, she jumped at the opportunity to gain real-world experience in the finance department.

At the time, Bellwood was a small organization and there was a lot of opportunity to take on many roles. During her initial time at Bellwood, Sophia worked at reception as needed and helped with administrative tasks that connected her with clients. Sophia would help incoming clients with their intake and discharge paperwork and by doing so, she witnessed their transformations first-hand. After their stay at Bellwood, she reflects, a patient “left as a different person.” Bearing witness to these remarkable transformations again and again served to Sophia as a testament to the sheer quality of the care and people at Bellwood.

This was back at the old location—1020 McNicoll Avenue—where Bellwood called home for many years. At the time, Bellwood was growing rapidly and staff had to adapt. When capacity exceeded the space, Sophia remembers the ordeal of moving the administrative staff to a space leased across the street at 1039 McNicoll. Even though the facility grew, the family mentality stayed strong.

“What’s special about Bellwood is the people,” Sophia muses. Staff would join the team and stay on for many years. Sophia waxes nostalgic about the friendships she has made over the time she’s worked at Bellwood. When her son was little, he slept in a racecar bed that was gifted to her from her boss, which was a hand-me-down from the company’s president. Everyone supported each other. Sophia’s met many dear friends at Bellwood and reflects that at a staff member’s retirement, the entire building would attend the celebration and a personalized poem was read to them in honour of their service.

As her role in the finance department has evolved, Sophia admits that she feels like family at Bellwood. She even started her family at Bellwood—by unexpectedly going into labour one month before her due date.

A little embarrassed (but graciously willing to share) Sophia recounts the story of how surprised she was when her water broke on an otherwise ordinary day. She remembers her friend holding her hand while watching the kitchen microwave clock to time contractions. The two-building setup on McNicoll caused a problem for Sophia, as she laughs that the ambulance was delayed by 45 minutes after going to the wrong building to pick her up. Since having her two children, Sophia took a break from Bellwood to raise her family but was thrilled to come back to work. Upon her return, she was embraced with open arms. “This is a family company,” she recalls, “it was as if I never left.”

While she’s been grateful for the variety of roles and experiences she’s had a Bellwood, the gravity of what she does is not lost, whether she’s reporting financial statements to the Ministry of Health or managing the other subsidiaries of our growing company. “Every organization needs a bean counter, but I highly value what we do. I feel proud to support the work that we do here.”