Home / EHN Blogs / From Child Abuse to Freedom from Addiction: a Story of Healing and Recovery

From Child Abuse to Freedom from Addiction: a Story of Healing and Recovery 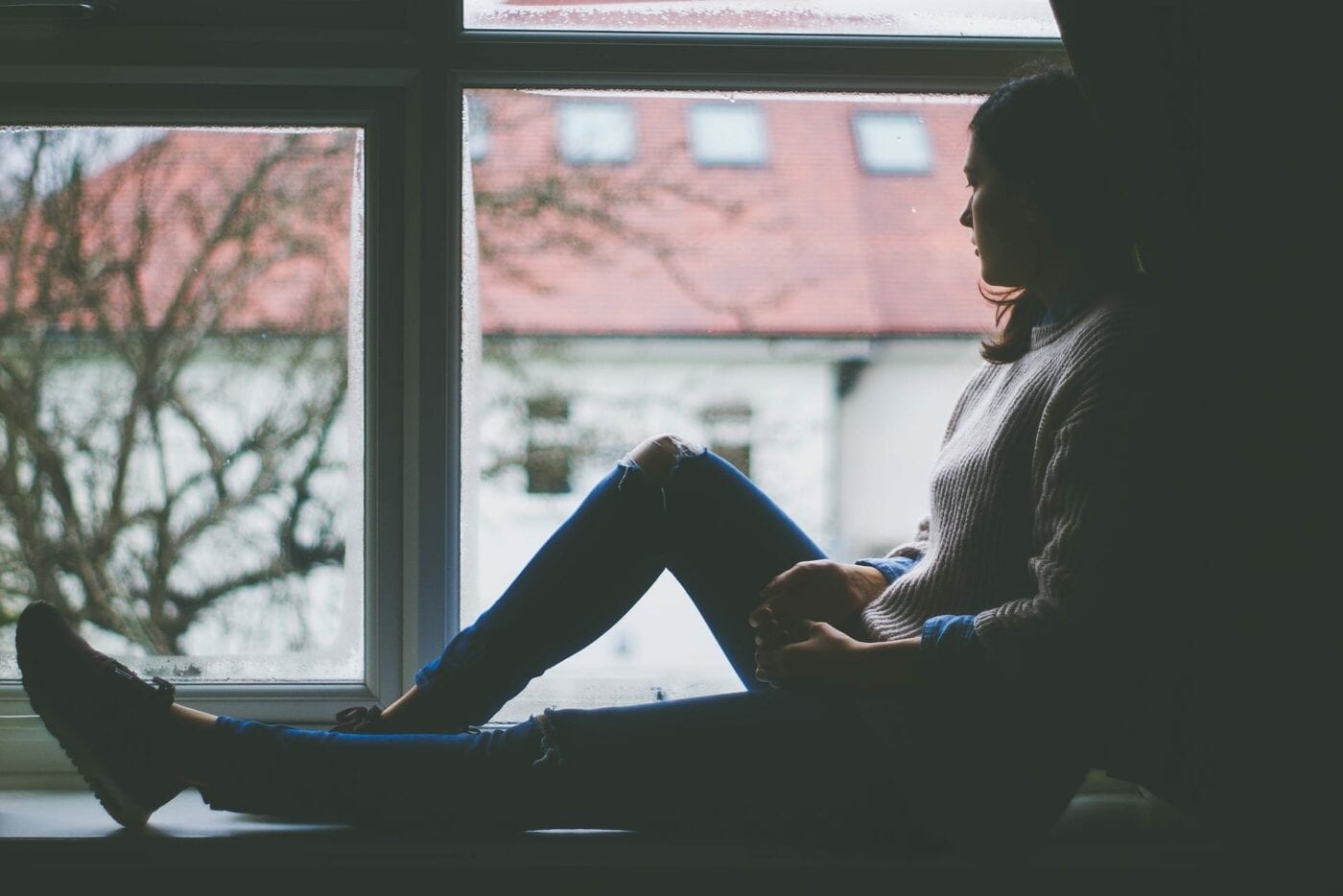 This is the story of Tina, her journey through abuse, sex addiction and how she was able to find herself through healing and recovery.

Each time Tina’s bedroom door opened, she cringed, hoping this time would be different. In the year that her cousin, five years her senior, lived with her family, she’d grown to expect a late night visit, when he would creep into her bedroom, close the door, and expose her to things she wasn’t even yet allowed to watch on the TV screen.

The activity consumed her: at 10 years old, Tina learned the meaning of someone’s sexual advances. In later years, when she would read articles and attend meetings and counselling sessions, she recoiled over her memories, because it seemed so unlike what had been shared with her – she remembered seeking the touches, anticipating the kisses, encouraging the orgasms. She felt repulsive at the end of every “session,” as she learned to call them, and yet did nothing to stop the activity – or the assault, as adults would end up calling it in her future.

Once her cousin moved out, the abuse stopped. No one in her household ever knew, and she would never share. Her father, a military man, was away more often than he was home, and her mother spent so much time at the office trying to make ends meet that she spent much of her time alone with the family dog. She so missed her parents’ presence, and much to her confusion, missed her cousin and their nightly rendezvous.

In the years that followed, Tina grew to be an awkward teenager, with long thin arms and stick straight hair that clung to her round, cherubic face. No boy ever looked her way, and this lack of attention frustrated her to no end. It catapulted her into a lifelong project: she was determined to become beautiful, so no one would ever look away from her again.

The sudden power that accompanied her newfound image – blouses that hugged her slender frame and emphasized her small waist and long legs, flowing bombshell hair that smelled of jasmine and vanilla – was intoxicating. There was hardly a man who could resist her warm, enchanting laugh and her captivating methods of flirtation. Tina felt as though she’d won; the attention and devotion she sought as a child was suddenly in her grasp.

She met – and dated – boy after boy, man after man. Some of them she allowed into her bed – although never truly into her heart – while others she kept at bay, physically and emotionally.

It wasn’t then that Tina’s addiction to love and sex began. No, it began 10 years before, when she was barely menstruating and should never have known the details of a man’s body up close. After Andrew, though, was when her descent into darkness began. 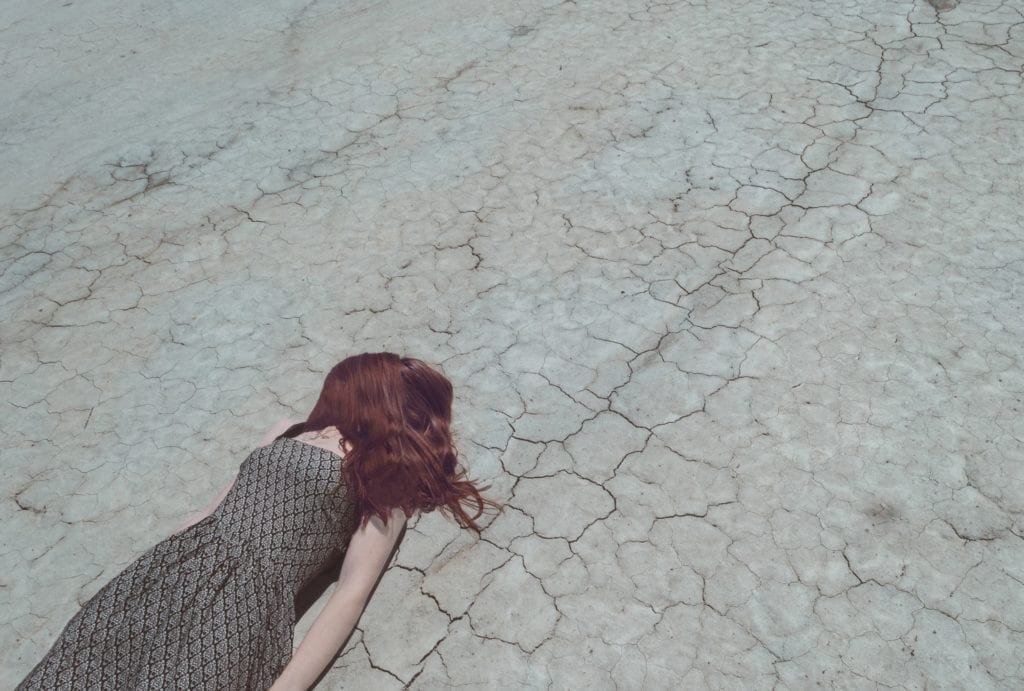 Tina married the first man who asked for her hand. He was blue collar, respectful, and impressionable. Without knowledge of Tina’s violent past, he only knew of and loved the person Tina presented herself to be: smart, virginal, sweet and loyal. Unbeknownst to her husband, however, Tina carried with her a most humiliating secret.

She met men everywhere: online, in bars, at work. As a sales representative at a global tech firm, Tina had access to hundreds of eligible and ineligible men, married and single. She would bat her eyes and dangle promises, and one by one, each man succumbed to Tina’s seductive gaze. She found no relief from each affair, only growing more and more needy, becoming less and less in control of her body, her life and her reputation.

By the time Tina turned 30, she had lost count of the number of men she had slept with. She’d learned to put her life in silos: during the day she would adopt multiple personalities, taking on the role of married wife one moment, adoring mom another, single seductress when needed. She learned quickly how to juggle each life, until the one day it was not only no longer feasible, but bearable.

Tina scoured the internet for solutions, unable to admit to her family and friends of her problem, and ashamed of the stigma surrounding her illness. She attended 12 step programs, read books, attended church. Nothing seemed to fill the hole in Tina’s heart; nothing was getting her closer to healing.

Broken, with several episodes of relapse, Tina serendipitously discovered an outpatient program for sexual addiction. Through this guided program, she found the first steps of healing, beginning with the hardest part – admission. She’d denied over and over again that she had a problem at all, which is what prevented her from seeking and finding recovery. But led by the program, she found her voice – and knew wholeheartedly that her core issues of trauma were to blame for her triggers and compulsions.

Within several weeks, Tina could finally breathe. There was no magic pill, no spell, no empty phrases recited again and again that guaranteed her recovery – but there was hope, and there was control. In the joy of recovery, there was life again.