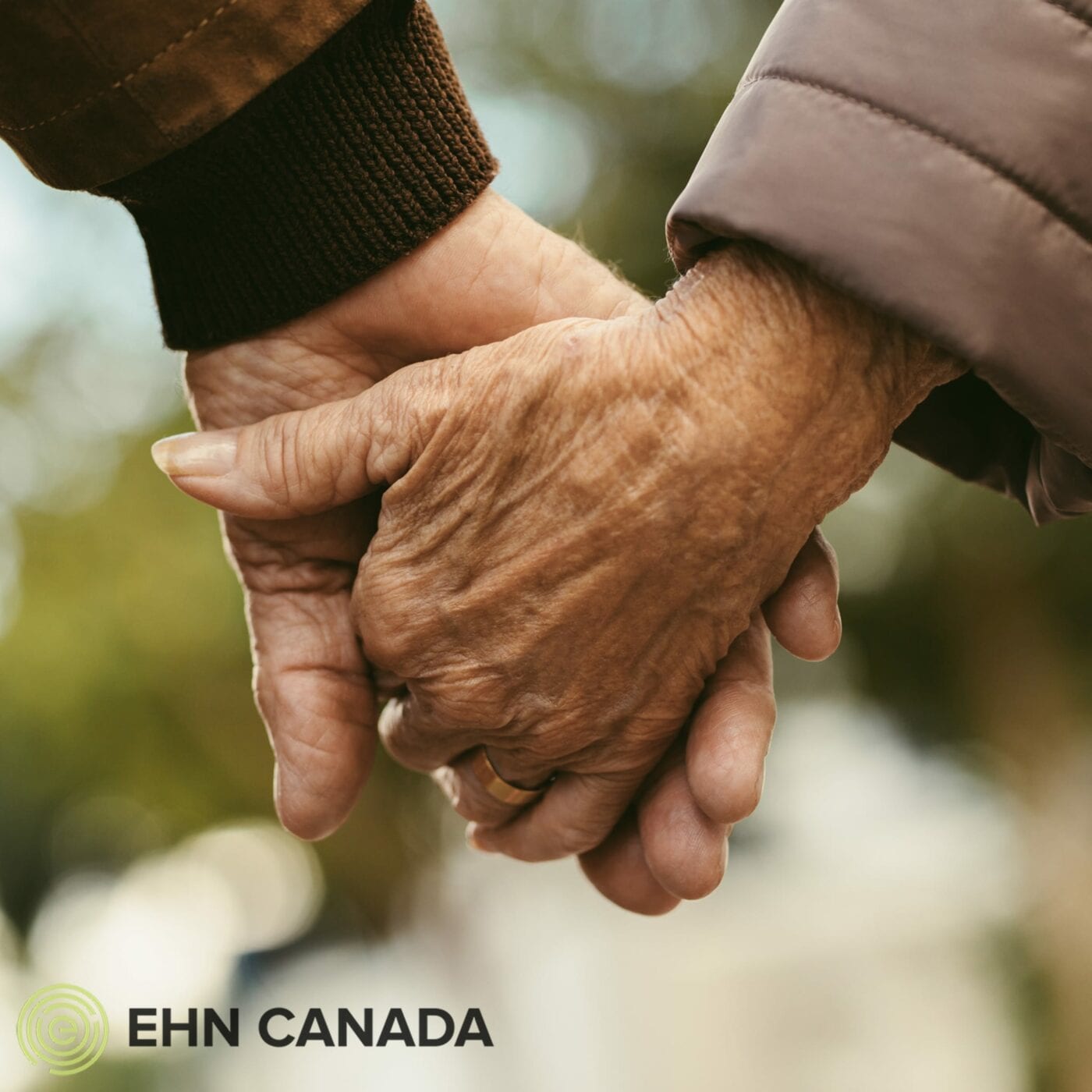 Bev and Sandy were attending high school in Toronto when they met at a house party. Within a few months, they were dating and inseparable. After graduation, they longed for a grand adventure. Bev had never seen the mountains before, so they decided to ride their ten-speeds across Canada. The couple put their bikes on a plane and flew out to Vancouver, BC.

Deciding to see Vancouver Island first, Bev and Sandy got as far as Horseshoe Bay before they ran into their first roadblock. BC Ferries was on strike. Instead of seeing the Island, they hitchhiked to West Vancouver. A friendly man picked them up and offered his living room carpet as a place to sleep.

Before long, Bev and Sandy found jobs and a place to live in North Vancouver. With money tight, Bev began making homemade beer. By now, both Sandy and Bev were regularly drinking. Fearing she would get fired, Sandy quit her job. She had missed shifts and, when at the bar with colleagues, said things she couldn’t remember. Sandy admits something in her didn’t feel right, and she wanted to go home.

In 1974 Bev and Sandy were married. Their daughter was born in 1976, and when she was two, Sandy once again had that feeling—something wasn’t right. Sandy left Bev for three months because of his drinking.

Bev didn’t see his drinking as an issue. He was a letter carrier, and his shift finished in the early afternoon. He never missed work, but when he got home, the drinking began. Sandy disliked being away from her husband, and knowing what she was getting back into, they reconciled.

When Canada Post transferred Bev to Vancouver Island, he bought a house in Nanaimo. Bev and Sandy’s house was situated close to a property with a building going up. That building was Edgewood.

In 1991 Bev started experiencing anxiety attacks. Not telling anyone, Bev masked his pain with a happy face and more beer. But his anxiety grew worse, and Bev began to think about suicide.

Sandy noticed Bev wasn’t himself. Bev spent a lot of time at the woodpile chopping wood and distancing himself from the family.

Fearing he would end up like his neighbor who had died from cirrhosis of the liver, Bev knew it was time to get help. On November 25th, 1997, Bev entered Edgewood treatment center in Nanaimo, BC. Eighteen years before that, Sandy had been attending Al-Anon in Toronto but felt the people there didn’t get her. Now with Bev in treatment, Sandy wondered what she would do. Bev provided Sandy’s beer, he did the chores, and he looked after the running of their household.

With Bev gone, Sandy struggled. However, she wanted to be a supportive wife. So Sandy decided to quit drinking. Sandy says she went insane. She had never tried quitting alcohol before. The weeks were long, and every Sunday, Sandy would visit Bev at Edgewood. She noted Bev’s eyes were getting brighter and brighter. Bev was happy. He was laughing and chatting with all his new friends.

Sandy was furious! She felt jealous. All these strange new people had befriended her Bev. Bev had changed, too. He was looking people in the eyes and being social. Sandy and Bev had lived their last 15 years isolated and had very few friends. This behaviour was something new, and Sandy didn’t like it.

Things got even stranger in Sandy’s world when her daughter attended Insite, Edgewood’s family program. Now Bev wasn’t the only one changing, Sandy’s daughter was too. Wanting nothing to do with the changes taking place in her family, Sandy found a trailer in the south end of Nanaimo. She planned to leave her family, only that never happened.

Instead, on January 5th, 1998, Sandy went to Insite. Sandy thought she could bluff her way through the program by saying what everyone wanted to hear. On Wednesday, Sandy read an assignment named The Wall. On it, Sandy drew a block that represented her drinking. Sandy didn’t like her sober world, it hurt too much, and she planned to continue drinking when she left Insite.

But that Wednesday, something quite miraculous happened. Known around Edgewood as a “key exchange,” Sandy ate lunch with her Insite people and dinner with the inpatients at Edgewood.

Bev says he had just got home from treatment when he got a phone call asking him to come back. While Bev waited in the chapel at Edgewood, he was surprised to see Sandy appear. With her, was an inpatient counselor and Sandy’s Insite counselor. The counselors told Bev that Sandy needed inpatient treatment.

Bev was shocked. He had no idea Sandy needed the extra help.

Sandy says she hid her drinking from Bev. When Bev passed out at night, Sandy drank his beer. When Bev woke up the next morning, he thought he had drank it. But the gig was up, and now Sandy was in treatment.

Sandy completed inpatient treatment 52 days later. When she left, she still didn’t know if she would drink again. In hindsight, Sandy says without Edgewood’s aftercare program, she wouldn’t have stayed sober. Whatever problems Sandy faced, Edgewood was the first place she went for support.

Life as a couple after Edgewood was much different than before. Their daughter, who had been the responsible adult in their family, now had her parents back. Bev and Sandy made new friends. They became active in their community, helping others overcome struggles with addiction. They’re doting grandparents and take great joy in spending time with their granddaughter. They enjoy traveling and are co-owners in Bev and Sandy’s Place, a B&B they opened in 2007.

If you’re a guest at Bev and Sandy’s B&B, you’ll receive more than a comfortable bed and delicious breakfast. You’ll also get a generous dollop of the love and wisdom this couple so graciously doles out. A Trip Advisor review describes Bev and Sandy’s Place as “an absolute peaceful gem”–a true testimony to the hard work these two put into their recovery, their family, their home, and their relationship. With nearly 22 years of continuous sobriety under their belts, Bev and Sandy’s journey is an inspiring story of two people who found the courage to face their challenges and triumph over tragedy.

If you would like to learn more about the alcohol addiction treatment programs offered by EHN Canada, or if you have any questions about addiction or mental health, please call us at one of the numbers below. Our phone lines are open 24/7—so you can call us anytime.