First Things First Slogan Has Deep Roots Outside of Recovery 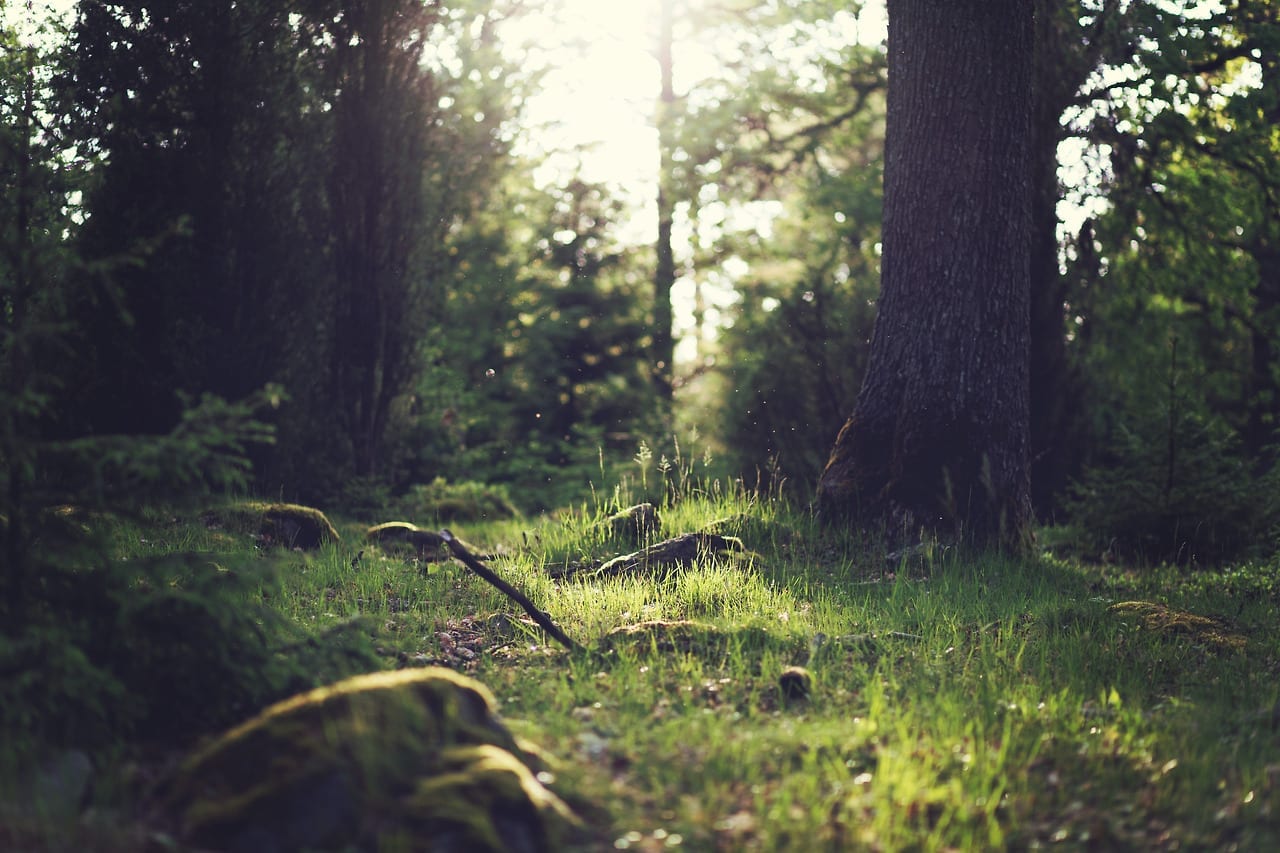 In the middle of page 12 of the Akron manual — a thin, powder blue colored, 20-page pamphlet created by the members of Akron’s historic AA group No. 1, and approved by Dr. Bob Smith, co-founder of Alcoholics Anonymous — the priority of recovery first is about as clear as it can be.

“Sobriety is the most important thing in your life, without exception,” reads the document, which pioneer A.A. members put together in 1939 as a resource for helping new alcoholics and sponsors in their midst. “You may believe your job, your home life or one of many other things come first. But consider, if you do not get sober and stay sober, chances are you won’t have a job, a family, or even sanity or life.”

In central Vancouver Island, the warning about putting recovery first is headed to the point that many A.A. groups read that section of the Akron manual before the start of meetings. It has a place of prominence in the meeting format, just as How It Works and the A.A. Preamble does.

It is the obvious introduction to any story about the slogan of recovery, First Things First.

It’s all about priorities.

So, when you try to get to understand why Bill Wilson included First Things First at the bottom of page 135 of the Big Book of Alcoholics Anonymous, there are myriad of rabbit holes to climb down. A.A. literature, such as Pass It On or Dr. Bob and The Good Old Timers, contains plenty of historical gems, as do A.A. Comes of Age and, of course, the Big Book itself.

But, like many of the slogans used by people recovering from addiction to navigate from point A to point B on their journey, First Things First has powerfully richer roots than a drunk or two coming up with a catchy phrase.

In the FAQ section on the A.A. fellowship’s website, AA.org, the organization’s former General Service Office archivist, Frank M., said this about the slogans in 1989:

“Your interest in the origins of ‘One Day at a Time’ is shared by many of us. Like hand-holding, however, it’s difficult to pinpoint the exact ‘moment.’ That is the problem we find with most of our A.A. slogans, unfortunately!”

It goes on to refer to a quote from A.A.’s first secretary, Ruth Hock, who typed every single word of the Big Book manuscript for Bill Wilson.

“Bill [W.] and I first worked together in January 1936 when he had been sober just a little over one year and at that time ‘Easy Does It,’ ‘Live and Let Live,’ and ‘First Things First,’ were part of the daily conversation. They were also used in the very first drafts of the book, but probably only Bill himself could tell you where he picked them up,” wrote Hock, whose impact on A.A. was so important that, at the fellowship’s Montreal International Convention in 1985, she was presented with the 5 millionth copy of the Big Book, a year before she died.

Where Bill picked it up is a guess. It may be like asking the average North American where the term “cool” came from. It is just a common phrase, a term which, back in the 1930s, was in the lexicon, the language of the day.

Digging deeper, however, it seems likely that First Things First may be tied into something much more important than colloquial use. Given that the abstinence pioneers in Akron and New York were part of a religious movement known as The Oxford Group, which billed itself as a form of first century Christianity and discipleship, First Things First has some religious connotations. Historians show how A.A. co-founder Dr. Bob Smith frequently recited scripture passages as answers to questions posed by new alcoholics. And the scriptures are loaded with references to a First Things First theme.

In the Gospels, Matthew 6:33 says Jesus put it this way: “Seek first His kingdom and His righteousness and all these things will be added to you.”

In the Hebrew bible, in the Book of the prophet Haggai (520 BCE), it says, “God will grant true blessing when we put His house first.”

And, of course, in the scriptures, arguably no document has more meaning than the 10 Commandments. It is there that First Things First can also be traced – in the first directive in particular: Thou shalt have no other gods before me.

So, as Ruth Hock said, many of the slogans being bantered about by Bill and Bob back in the 30s came from their own experiences, and as the Big Book was being written, many of those experiences were spiritually, and, in the Oxford Group’s case in particular, scripturally based.

No matter where it came from, the First Things First slogan was clearly all about putting things in their right place, whether those things are spiritual, literary, music or sports.

Timelessly, First Things First is all about priorities.