Home / Alumni / How Christmas at Edgewood Changed My Life Forever

How Christmas at Edgewood Changed My Life Forever 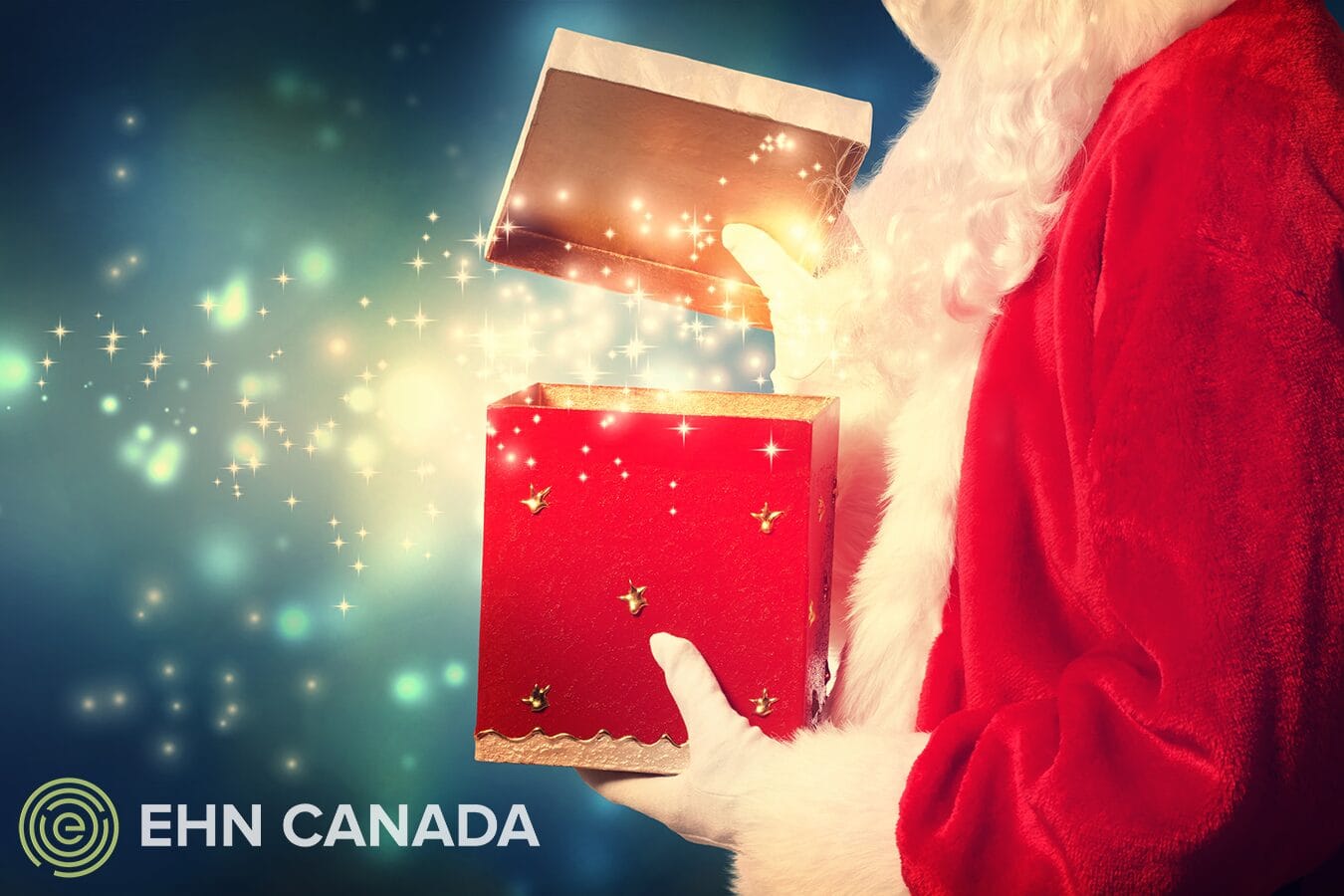 Written by Bob, an Edgewood alumnus.

My name is Bob and I’m an Alcoholic.

I first went into treatment April 3rd, 2003 at Edgewood Treatment Centre in Nanaimo, B.C. and although I had been drinking heavily for the past 20 years, I was in complete denial that I needed help and absolutely did not want to be there. My only motivation was that my marriage of 20 years was in jeopardy and rapidly approaching its breaking point.

For 64 days, I went through the motions of being the perfect student: I was compliant, completed daily chores and assignments, and fulfilled all my duties with a friendly smile and pleasant demeanor. However, I never really actively participated in groups and certainly didn’t acknowledge my true feelings. Regardless, my time would soon be up—I would complete my treatment and be on my way home, albeit with false hope and empty promises.

Fast forward a few months to my inevitable relapse, making an example of me and proving that alcoholism is indeed a progressive disease. Drunk, unemployed, with my life once again unraveling at a torrential rate, I was in trouble.

Both my wife and my previous counsellor knew that, at this point, treatment was the only thing that could potentially save my life, my marriage, and my relationships with my friends and family.

Since I’m an expert in compliance, it took them little effort to convince me to return to Edgewood, and on October 23rd, 2003 I was admitted as an inpatient for the second time. Sadly, not much had changed in my habits or behaviours and, as before, I was pleasant, compliant, completed daily chores and assignments, fulfilled all my duties, and still didn’t actively participate in groups or honestly share my true feelings.

After a few weeks of this behaviour a couple of counselors pulled me aside and, with great conviction, they made it very clear to me that if I continued to do the same things, I would get the same results—only this time the outcome would no doubt be much worse. It was at this moment that I finally surrendered and became honest with myself.

Treatment was going well, I gradually became better and more comfortable with sharing my feelings and even agreed to extend my care beyond inpatient treatment. The holiday season was approaching and somehow my sick mind still believed that I’d make it home for Christmas. However, having committed to extended care, this would not be the case. I was miserable, wallowing in self-pity, and took no joy in all the efforts everyone made to make Edgewood festive for the holidays.

Suddenly one day, I can’t recall exactly when or how, I realized that it was me who was choosing to be miserable and that I had the choice to embrace, enjoy, and share the season with those around me. I finally understood acceptance! I vividly remember early morning chats with staff, sharing with peers, and making every effort to be supportive to some of the new patients just arriving for treatment. I still get emotional when I think about Christmas Spaghetti dinner, caroling, and all the hard work and love that everyone put into making Christmas at Edgewood the best it could be.

Fifteen years have gone by, but not a single day goes by without me thanking God for bringing Edgewood, and all of the people there, into my life. After completing treatment for the second time, there was much work to be done to heal and rebuild my relationships, starting with my precious wife. This took some time and a whole lot of patience, and I knew that it was only through my actions that I could gain credibility.

The simple approach, or “roadmap” if you will, is to continue working the steps; sustain a strong support system with AA, sponsors, your friends and family; and honour your commitments. Following the principles of the 12 Step program, I remained honest, open, and willing with everything I did day in and day out. With every milestone I achieved, I asked my home group and sponsor to help me keep my ego in check and stay out of my own way. They were quite happy to accommodate.

Within three months of achieving my sobriety, I had a part-time job at a garden center. It was quite humbling after a career in marketing management, but it was the right thing for me at that time. A few months later, I joined a company in a middle management role and aspired to do nothing more than the best I could each day. My hard work paid off six years later, when I was approached by the board of directors to lead the company, which I did proudly and humbly for over four years.

My wife and I have since retired and recently celebrated our 36th wedding anniversary. We are both active volunteers, which for me still includes being actively involved with the Edgewood Foundation, which primarily raises funds to financially support treatment of individuals who need it.

Life is great—never perfect—but exactly as it should be, and I still, to this day, believe that my time at Edgewood was the best Christmas gift I could have ever received.

Thank you for giving me back my life!