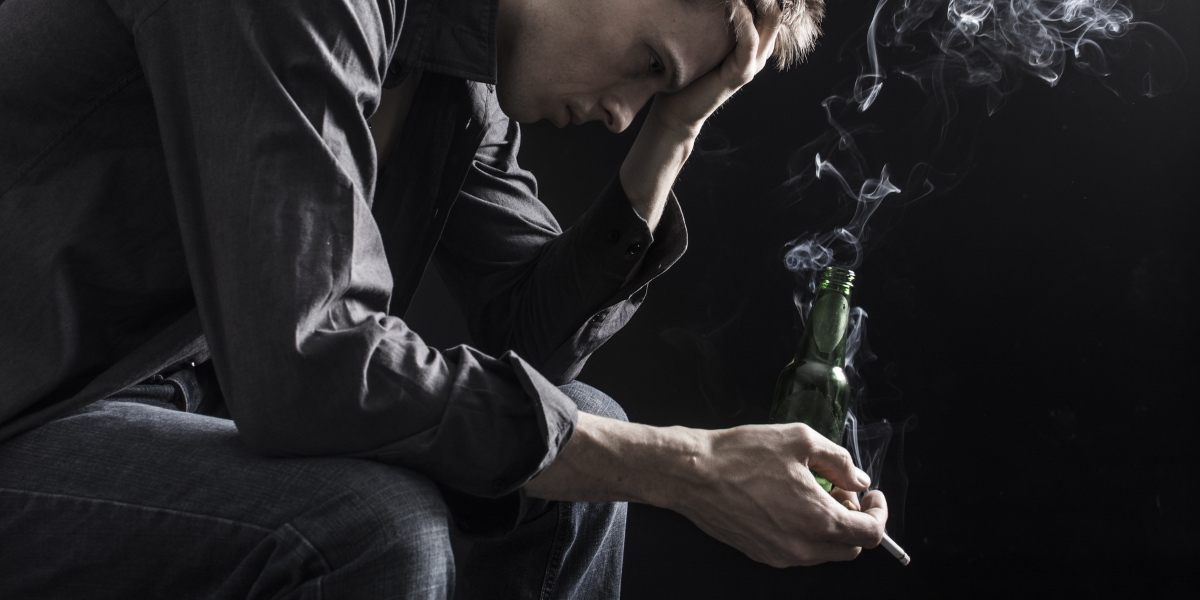 We’ve all seen the party lifestyle glamorized in popular media. While it may make for good TV or juicy tabloid fodder, a substance-driven lifestyle isn’t all it’s cracked up to be.

We all know that chronic substance use can wreak havoc on your life, but did you know it can literally ruin your sex life?

Here are just some of the ways substance use can affect male performance:

While alcohol may loosen your inhibitions, it’s also one of the most common causes of erectile dysfunction.

Alcohol makes it more difficult for your brain to sense and respond to sexual stimulation. It interferes with the nervous system, specifically those parts necessary for arousal and orgasm. And it causes blood vessel dilation, changing the way blood flows to and from the penis.

While most of us understand that heavy drinking can kill your performance, did you know that chronic alcohol consumption can have long-lasting damage?

It’s not uncommon for men to experience a whole host of side effects for years, including low sex drive, sexual aversion disorder, difficulty in achieving orgasm, or premature ejaculation.

In fact, some research suggests that the amount of alcohol consumed is the most significant predictor of eventually developing sexual dysfunction.

While all this may sound pretty scary, there’s some good news here. For those who can move past their addiction, alcohol-induced sexual dysfunction appears to be reversible.

While many people view cannabis as a tool to enhance sexual pleasure, there may be some unintended consequences. That’s because like alcohol; heavy cannabis use can also cause erectile dysfunction.

Several studies reveal that individuals who consume cannabis long-term may end up with noticeably higher rates of ED than the general population.

The Other Side of Opioids

We’ve known for some time that opioids, including heroin and legal painkillers like OxyContin or Vicodin, can inhibit sexual behavior. It’s thought that prescription opioids cause ED in as many as a quarter of male patients.

As if that’s not bad enough, opioids can lower testosterone levels, tank your libido, and make it difficult to orgasm.

The Consequences of Cocaine

Although cocaine has a reputation for enhancing the act, it makes it more difficult to reach orgasm. While that might sound like a positive, for many men, the destination is the whole point of the journey. So, circling the airport as it were, can be pretty frustrating.

And because cocaine use can cause vascular damage, there’s a risk of priapism, a painful erection that won’t go down. When that happens, it’s a medical emergency, and the only fix is to drain blood from your penis through a large-gauge needle. Untreated, priapism can lead to penile damage and even amputation.

It’s hard to think of a worse outcome than that.

While it’s tough enough talking about the physical toll that addiction can have on your love life, often the biggest impact comes on the intimacy and relationship level.

By nature, addiction can create an atmosphere of stress, conflict, and distrust that can lead to real relationship challenges.

Ledgehill’s two facilities in Annapolis County, Nova Scotia, provide gender-specific treatment for men and women who need to heal in a peaceful, supportive environment free from fear or distraction. If you’d like to learn more about the addiction and mental health treatment programs provided by Ledgehill, enrol yourself in one of our programs, or refer someone else, please call us at 800-676-3393.