Home / Concurrent Disorders / Is There a Relationship Between ADHD and Substance Use Disorder?

Is There a Relationship Between ADHD and Substance Use Disorder? 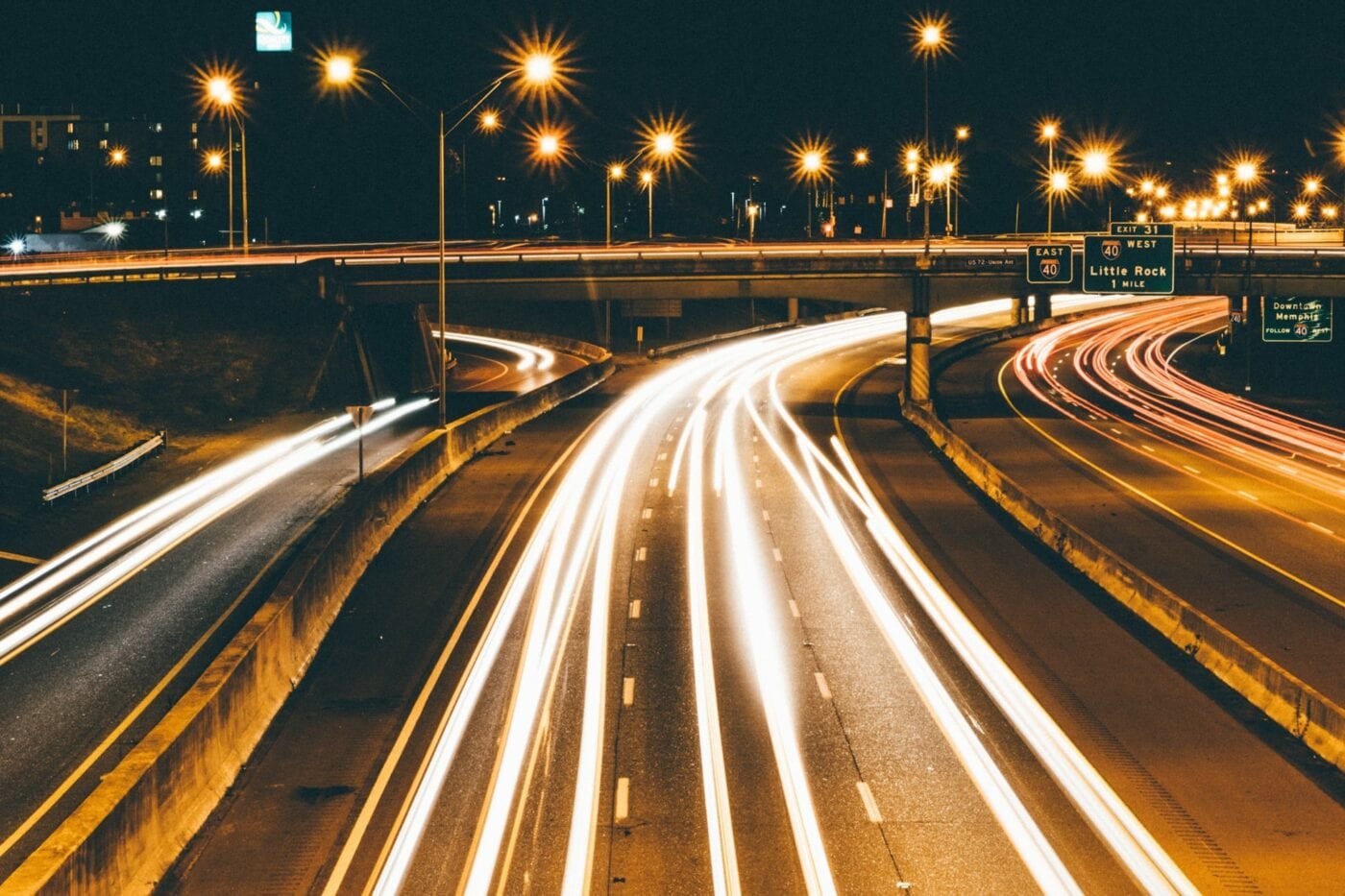 During their initial psychiatric evaluation at Edgewood, patients often describe a lifelong history of poor attention, hyperactivity and distractibility.  Many patients wonder if they have attention-deficit/hyperactivity disorder (ADHD), and ask if this could be tested for, and treated if it is present, while they are at Edgewood.

The relationship between ADHD and substance use disorder (SUD) is one that has significant clinical importance.

ADHD is an illness characterized by a persistent pattern of inattention and/or hyperactivity-impulsivity, beginning in childhood, and causing functional impairment in social, academic or occupational settings.  Difficulty in sustaining attention is often the cardinal feature, but patients may also display disorganization, distractibility, forgetfulness, or failure to complete tasks.  Hyperactivity may be manifested by fidgetiness, restlessness, difficulty in remaining seated, excessive talking, or simply always being ‘on the go’, as if ‘driven by a motor’.  Impulsivity may present as impatience, interrupting others excessively, or engaging in activities without consideration of possible consequences.  Persons with ADHD may get bored easily, and consequently may frequently look for new experiences.  Paradoxically, individuals with ADHD may focus well or even hyperfocus, when the task is something that they are interested in.  Longitudinal data suggest that childhood ADHD persists in 50% of cases into adulthood.

Higher than expected rates of ADHD are found in populations with SUD.  Although ADHD affects 6-9% of children, and up to 5% of adults worldwide, fully 25% of adults with SUD have ADHD, with an earlier onset and more severe SUD associated with the presence of ADHD.  Conversely, approximately 20-40% of individuals with ADHD have a lifetime history of an SUD.  Prospective studies of ADHD children have provided evidence that ADHD itself is a risk factor for SUD. Children with ADHD who also have co-occurring conduct disorder or bipolar disorder seem to have the poorest outcome with respect to developing SUD.

The precise reason why individuals with ADHD develop SUD remains unclear. It has been proposed that some people with ADHD ‘self-medicate’ with substances, to treat their ADHD.  When substance abusing adolescents with and without ADHD were compared, adolescents with ADHD reported using substances more frequently to attenuate their mood and to help them sleep.  No overall differences in types of substance used emerged between these groups however.

Symptoms need to be assessed carefully before making a diagnosis of ADHD, particularly in persons with SUD.  Some ADHD symptoms are similar to symptoms that can be associated with SUD.  Attention problems can occur in some substance withdrawal syndromes, for instance.  Furthermore, some individuals may want to be diagnosed with ADHD in order to obtain a prescription for stimulants, and may feign ADHD symptoms. A thorough assessment is required.

The Canadian ADHD Resource Alliance (CADDRA) has designed a useful evaluation package, included in the Canadian ADHD Practice Guidelines.  This includes an evaluation of current symptoms and related functional impairment, as well as retrospective evaluations of childhood symptoms, by both the patient and by an independent observer such as a parent.  Collateral information can be very useful if available, such as past educational records and psychological assessments.  There are many conditions that can mimic aspects of ADHD including anxiety and mood disorders, conduct disorder and oppositional defiant disorder, personality disorders including borderline and antisocial personality disorder, and substance abuse itself.  When in doubt, neuropsychological testing can be helpful.

The treatment needs of individuals with SUD and ADHD need to be considered simultaneously, however, in general, the SUD should be addressed and stabilized first.  Addiction stabilization may require inpatient treatment.  Intervention for ADHD could then be considered in tandem with an addiction treatment program.

Not all patients with ADHD require medication.  Many adults with ADHD have learned ways of coping with their ADHD symptoms, and would prefer to not use medication.  Cognitive and behavioral therapies for both ADHD and SUD have been shown to be effective.  Adults with ADHD may benefit from psychoeducation, coaching or skills training.  However for others, medication can serve an important role in reducing the symptoms of ADHD and in improving functioning.

ADHD adults with SUD, noradrenergic agents (e.g. Atomoxetine) and antidepressants (e.g. Bupropion) should be considered first, to reduce the risks associated with using stimulants in this population.  If this approach is ineffective, extended-release or longer acting stimulants (Concerta or Vyvanse) with lower abuse liability and diversion potential are preferable to the short acting stimulants (Ritalin or Dexedrine), which can be more easily abused.

Regardless of the pharmacotherapy being used, patients with ADHD and SUD should be monitored carefully.  Treatment compliance should be evaluated regularly, and random drug screens performed as indicated.  If stimulants are used, care should be taken to monitor for abuse of the stimulant.  Treatment should be coordinated between all care providers, including family doctors, therapists and addiction counsellors.

When ADHD co-occurs with SUD, treatment for ADHD can help patients to focus and to complete tasks, and to be less restless and impulsive. This may in turn help with the treatment of the SUD.  Not all problems with attention are due to ADHD however, and careful assessment is required.  Furthermore, if ADHD is present in an individual with SUD, careful consideration of management options is essential.

(The following paper was the source of much of the information used in the preparation of this manuscript:   Wilens, TE and Morrison, NR.  The intersection of attention-deficit/hyperactivity disorder and substance abuse. Curr Opin Psychiatry, 2011 Jul: 24(4): 280-285.)