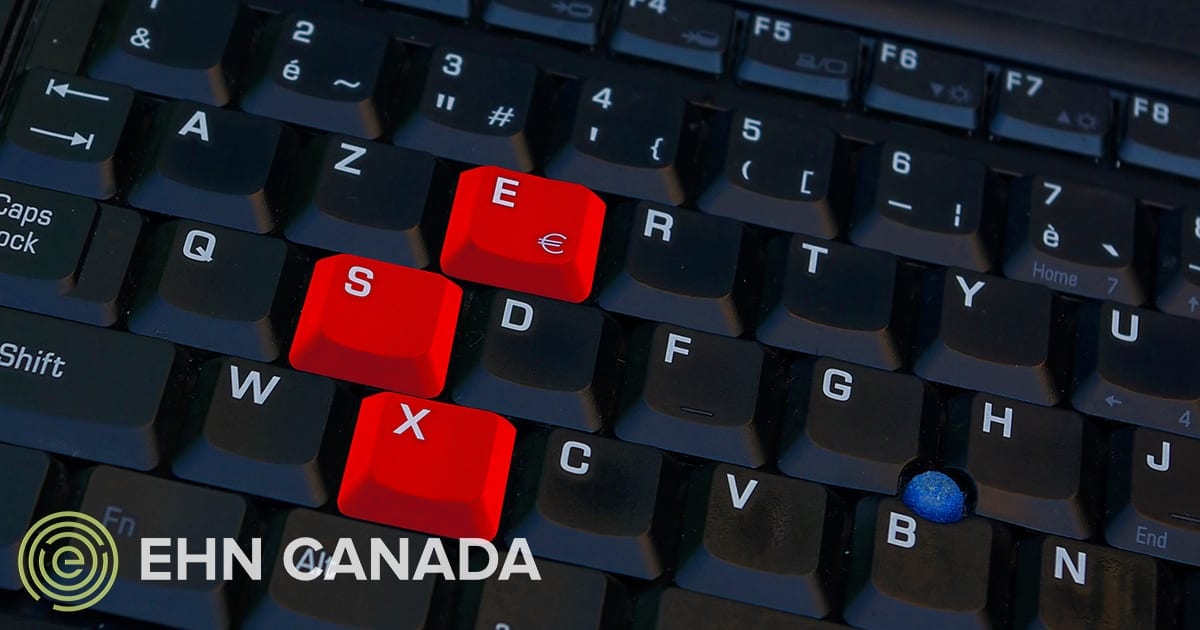 Each type of problematic sexual behaviour has unique rituals that become part of an individual’s sexual disorder. Each type, in its unique way, produces stimulation, arousal, pleasure, and behavioural reinforcement. The form of arousal is often dictated by one’s arousal template; this is influenced by many factors in one’s early development, and most importantly by one’s first experience of sexualized exposure. Especially for individuals who are predisposed to addiction, early sexualized experiences during adolescence reinforce neural pathways related to particular sexual preferences, and these are solidified as an individual reaches adulthood.

Many people who experienced childhood sexual abuse develop the desire to engage in pain exchange sex: touching, foreplay, and intercourse become subordinate to a dramatic story line that is often a re-enactment of a childhood abuse experience. In many cases, pain is required to achieve sexual arousal.

In exhibitionistic sex, an individual’s sexual arousal stems from other people’s reactions to seeing the individual engaging in sexual behaviour or revealing themselves—whether this reaction be shock or excitement. The individual becomes fixated on getting other people’s attention and has difficulty moving beyond that—eroticism comes from being noticed and watched. Arousal and pleasure often also result from transgressing social norms.

Seductive role sex is about seducing partners: arousal results from the idea of conquest and diminishes rapidly after the initial sexual interaction. Flirtation, performance, and romance are the key erotic elements of seductive role sex. Individuals are obsessed with “falling in love” and winning attention from the person they desire. Another common scenario is where an individual will enter a relationship in which they feel trapped and cannot be themselves; they will then seek other additional relationships in which they can express different sides of themselves. These individuals often also have a fear of abandonment and maintain multiple relationships for security against the failure of any one relationship.

Paying for sex involves purchasing sexual services: arousal is more connected to the payment and slowly transfers to the money itself. Commitment to, and renewal of, relationships are profoundly undermined when this behaviour is carried out in secret. Those who engage in paying for sex are often looking for sex without the risk of intimacy and vulnerability. The attitude of “I don’t have to know you and you don’t have to know me” reflects the complete absence real intimacy.

Trading sex involves selling or bartering sex for power. In this process, arousal is based on gaining control through sex, using one’s body as leverage. In many cases, trading sex is the re-enactment of childhood sexual abuse where the child gained power through sexual interactions with a caregiver. This makes it impossible to create significant, enduring bonds, or even to be true to oneself.

Intrusive sex is about boundary violation: sexual arousal occurs when an individual violates another person’s boundaries without consequences. Intrusive sex uses other people to stimulate sexual arousal, with little chance of repercussions. There is usually an underlying anger, and individuals “steal” sex. They justify their actions with the belief that no one would voluntarily respond to them as they would want—they are masters of their own deception.

This involves sex with unknown partners: arousal and stimulation involve no seduction, nor cost, and are immediate—just like the addict’s need for instant gratification.

Exploitive sex involves leveraging a significant power differential between an individual and another person. Common examples are featured in the media, where individuals in positions of power manipulate vulnerable people to engage with them in sexual activities. In more hierarchical workplaces, many employees can be vulnerable to exploitation. Individuals who engage in exploitive sex will exhibit “grooming” behaviour, which carefully and strategically builds trust with the unsuspecting victim. Attraction, flirtation, romance, and intimacy are all used to gain the confidence of another person for sexual exploitation.

If you would like to enrol in one of our men’s Sex and Love Addiction Programs, or if you would like more information, please call us at one of the numbers below. Our phone lines are open 24/7—so you can call us anytime.

You can also find more information about our men’s sex addiction programs on our website: