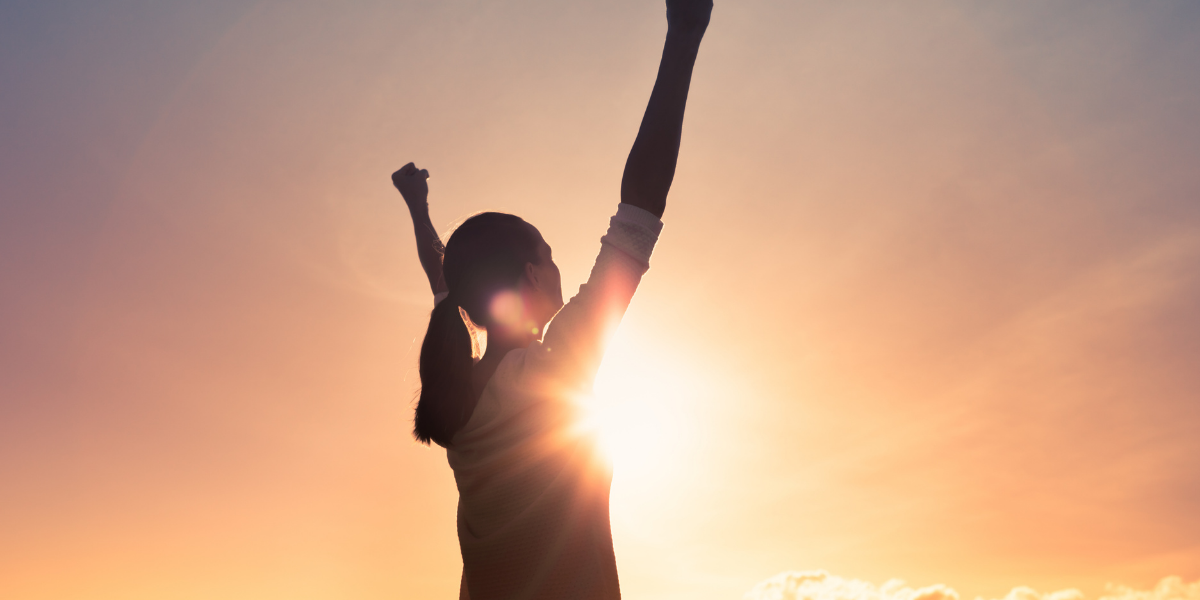 It’s easy to feel alone when you’re facing an addiction, especially when those who’ve faced similar challenges may not be comfortable openly sharing their stories.

But trust us when we say you’re not alone.

Women from all walks of life have faced addictions and managed to overcome them.

Here are ten inspiring women in recovery who have risen beyond addiction and have lived to tell their inspiring tales:

Few people on the planet are as influential or beloved as Oprah. She’s known for her spiritual-like wisdom and insight, but in her early days, the actress, author, talk show host, and media mogul had her struggles.

Back in the 70s, Oprah experienced an addiction to cocaine that was fueled by an abusive relationship.

In typical Oprah fashion, she learned from the experience and now uses her platform to help women around the world.

In 1998 Drew made headlines for all the wrong reasons. At just 13 years old, she checked herself into rehab.

Coming from a famous family with a long line of addiction issues, Drew started drinking at the age of 9 before moving onto marijuana and cocaine.

Although her younger years were rough, she’s now sober and enjoying success as a talk show host.

Jamie became addicted to the prescription painkillers she was prescribed to help with the pain that came with a cosmetic procedure.

She credits her recovery to the addictions program she participated in and the support she received from others who faced similar situations.

Because of the experience, she’s now an outspoken advocate for drug misuse awareness and an advocate for changes in opiate policy.

Despite her significant successes as an actress and as an author, she calls recovery from alcohol and drug addiction the greatest single accomplishment of her life.

Before her breakthrough, singer, songwriter, and voice actress Sia struggled with a drug and alcohol addiction. Once she sobered up, however, her career took off.

She’s been riding that wave of success ever since.

Natasha Lyonne was a mainstay in many 2000s films, including the American Pie film series and Slums of Beverly Hills. During this period of her career, she struggled publicly with an addiction to heroin and eventually ended up in the hospital for five months with a collapsed lung and a heart infection.

She credits the support of friend and actor Chloe Sevigny with helping her recover and Natasha’s career continues to flourish, including feature roles in shows including the hit Netflix series Orange is The New Black and the dark comedy Russian Doll.

Despite playing squeaky-clean Charlotte on Sex and the City, Kristin Davis’s real-life adventures were anything but.

She started drinking in her teens, and her addiction became so bad that she didn’t think she’d live to see her thirties.

Luckily, Kristin got help, and her career took off.

Most people know Jada for her famous family and her A-list movie roles in films like The Matrix. But what you may not know is that Jada came from a highly traumatic childhood.

She grew up in a drug-infested neighbourhood and an addicted mother, leaving Jada to fend for herself at a very young age. Before long, Jada was drinking daily to numb the traumas of her childhood.

Fortunately, Jada found sobriety and a passion for acting that changed her life. She’s now been sober for over 20 years.

You might know Elizabeth as a reporter and co-anchor of ABC’s long-running show, 20/20. Elizabeth struggled with both alcohol and anxiety.

She credits mediation and self-care as a crucial part of her recovery efforts.

Since her recovery, she’s learned how to cope with anxiety in healthier ways and has written a memoir in the hopes of helping others.

Among celebrities, Angelina Jolie is one of the most forthcoming about her use of drugs. Over the year’s she’s confessed to trying every drug available, including cocaine, heroin, LSD, MDMA, and ecstasy.

Successfully recovered for many years, she now spends much of her time serving others as both a filmmaker and humanitarian, working tirelessly for human and women’s rights.

This Hollywood legend faced drug and alcohol addiction for much of her career. But, after an intervention in the 80s, she checked into the Betty Ford Clinic and managed a successful recovery.

By opening up about her addictions to the public, she helped dispel some of the stigma around women getting help and seeking treatment.

As these stories show, addiction can happen to anyone from any background.

But most importantly, they show that recovery is possible with the right support.

It’s just a matter of taking the first step.

Ledgehill’s two facilities in Annapolis County, Nova Scotia, provide gender-specific treatment for men and women who need to heal in a peaceful, supportive environment free from fear or distraction. If you’d like to learn more about the addiction and mental health treatment programs provided by Ledgehill, enroll yourself in one of our programs, or refer someone else, please call us at 1-800-676-3393.