The Deadly Allure of Guilt 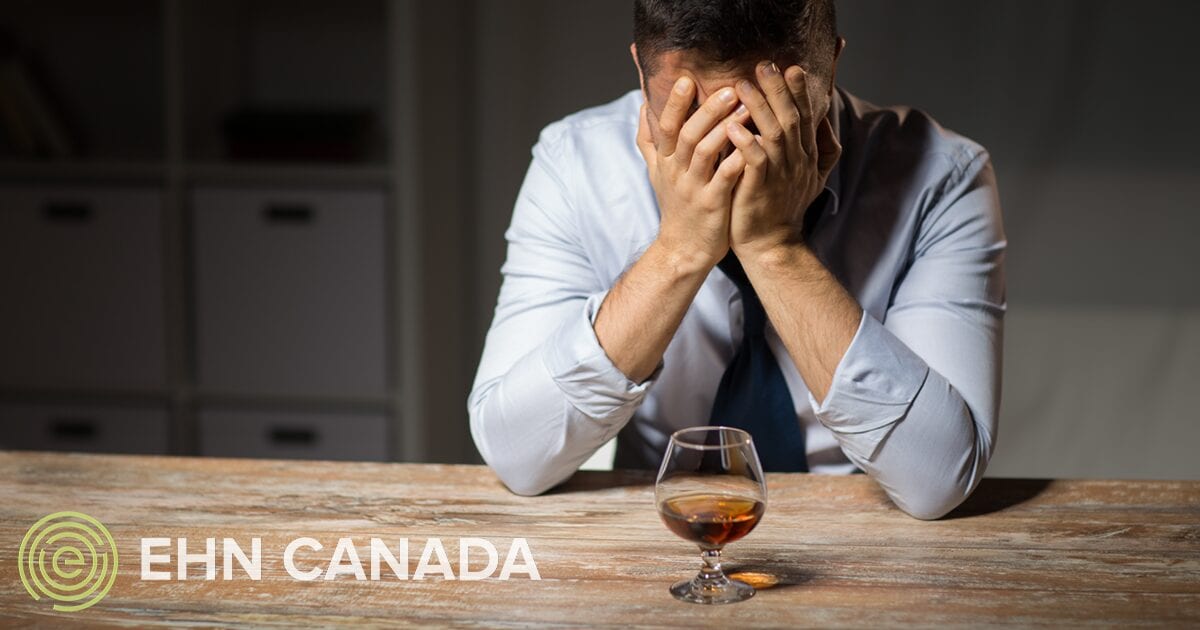 Written by Peter A. Levine, a support counsellor who works at Bellwood Health Services.

One of the most common patterns I’ve observed in patients dealing with mental health and addiction disorders are deep feelings of guilt and self-criticism. Often, the deeper the suffering and the deeper the trauma, the more intense the patient’s self-judgement. Patients frequently come to treatment desperate to stop the harmful behaviours that brought their lives to the point of complete destruction, but they are often oblivious to, and sometimes comfortable with, the constant self-abuse they heap onto themselves.

What shocks me about this particular pattern, is that this self-abuse is often at the very root of their conditions, and it is can be deadly. The Big Book of Alcoholics Anonymous, on page 62, describes the root of addiction problems as the “hundred forms” of self-centeredness, many of which are described in 1930’s language as “self-pity,” “self-delusion,” and “fear.” The Big Book goes further to spell out, in black and white, that this aspect of addiction, the very root, which is toxic and deadly, may ultimately end the sufferer’s life.

Patients are often quick tell clinicians that they are anxious and desperate to stop their drinking, substance use, or addictive behaviours forever, because they are aware that these behaviors are deadly. However, patients often become defensive when questioned about their intense feelings of guilt and self-doubt. They often respond evasively: “oh, that’s just who I am,” “I’m a pretty tough person, I have a hard shell,” or “I’m a bad person, I’ve done a lot of bad things.” Individuals who have suffered abuse at the hands of others, especially as children, often show similar patterns of self-blaming beliefs: “I deserved it” or “I’m angry at myself for not defending myself more.”

Unfortunately, what gets lost under the thick layers of self-negation and negative self-concepts are the very lives that we are trying to save. Alcohol, drugs, and addictive behaviours provide a person with a very brief respite, a very limited amount of breathing room, and a sense of a “renewed” life, before the addictive cycle of guilt and shame cements the long-held self-critical and self-abusive beliefs and behaviours into place. While alcoholics may believe that they are drowning in liquor, they are often, in fact, drowning in their own sorrow and guilt. What lies at the end of a life of self-negation and self-judgement, is ultimately a very lonely and a very isolated life.

When individuals hold on so strongly to the beliefs that there is nothing in themselves to love or value, they can often convince those around them that these beliefs are true—especially when the beliefs are coupled with self-destructive behaviours. This is one aspect of why addiction and many mental health conditions are considered “family” or “community” diseases. Robin Williams once said “I used to think the worst thing in life was to end up all alone. It’s not. The worst thing in life is to end up with people that make you feel all alone.” If you are constantly surrounded by people, including yourself, who make you feel alone and without value, there is a better way; there is a valuable life waiting for you to live. We can help.