Home / EHN Blogs / Why do gaps exist in mental health and addiction care for Indigenous people in Canada?

Why do gaps exist in mental health and addiction care for Indigenous people in Canada? 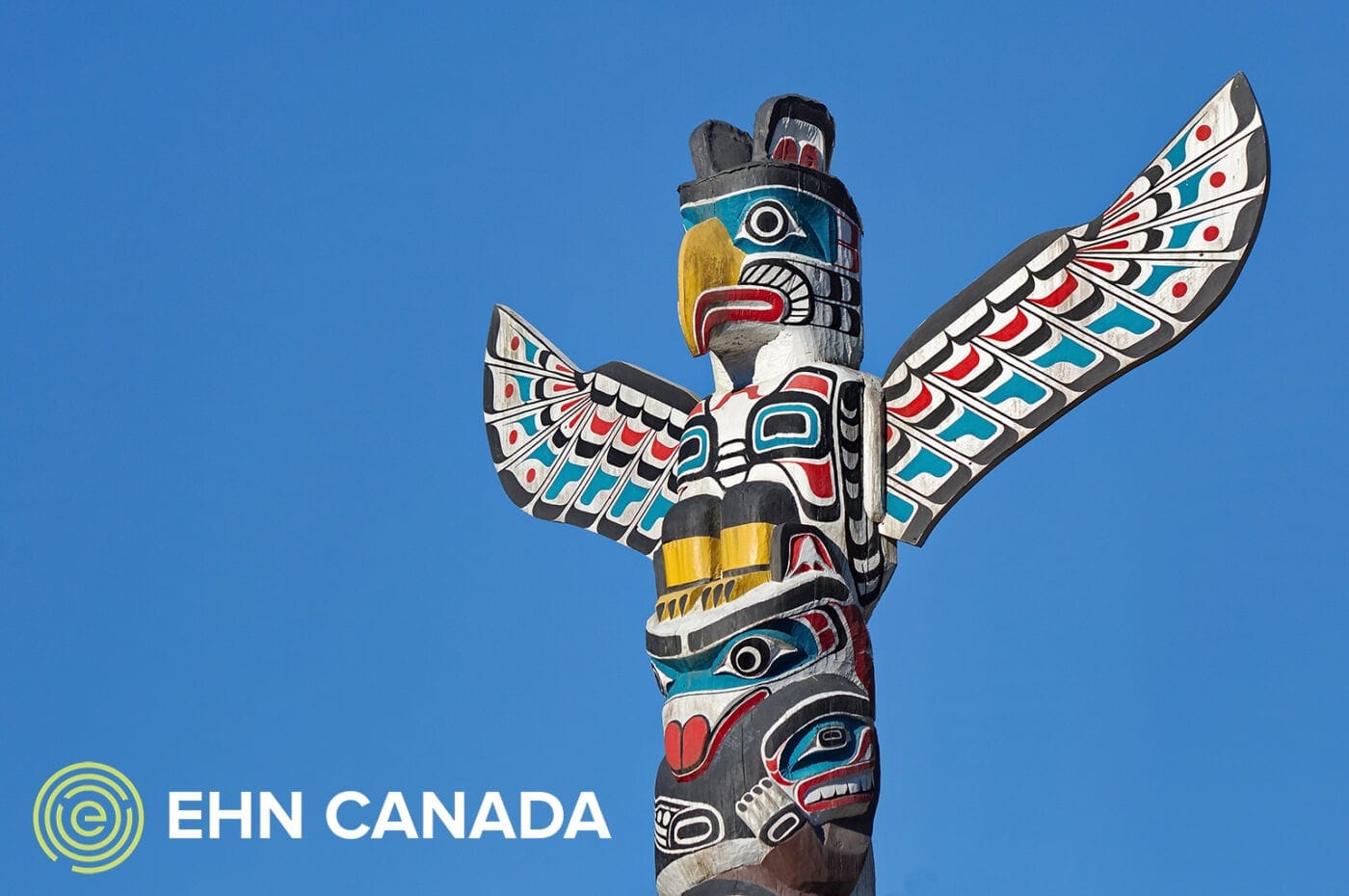 June is Indigenous History Month in Canada, an important time to recognize the history, heritage and diversity of First Nations, Inuit, and Métis peoples.

It goes without saying that, beginning with colonization, Indigenous people have suffered systemic oppression, abuse, and enslavement at the hands of non-Indigenous people, particularly within the residential school system.

Because Indigenous communities in Canada are so diverse, and the totality of their marginalization so broad, it is impossible to address everything that ought to be addressed in one blog. But, considering the historic stigma and mistreatment of Indigenous people from the healthcare system, EHN has a critical role to play in addressing the widespread disparities in mental health treatment for these communities.

Prioritizing Indigenous peoples’ mental and physical wellbeing as a whole is not only the ethical thing to do, but is also part of calls to actions outlined in Canada’s Truth and Reconciliation Commission.

Compiled from 2007 to 2015 as an element of the Indian Residential Schools Settlement Agreement, the Commission Final Report identifies 94 calls to action for the Canadian government.

Here are some calls to action in terms of health:

The Yellowhead Institute, a First Nation-led research centre based in the Faculty of Arts at X* University in Toronto, has been tracking the status of the Canadian government’s Truth and Reconciliation promises. According to their Dec. 2020 report, Canada had only completed eight of the 94 Calls to Action at time of publishing.

In addition, intersectionality — the way race, gender, disability and other characteristics create overlapping systems of oppression — is also important to consider throughout the therapeutic process. For example, Aboriginal Two-Spirit and LGBTQ+ people can be subjected to structural oppression including, homophobia, heterosexism and racism.

A research project commissioned by the Aboriginal Healing Foundation found that the most common mental health diagnoses in Indigenous communities in Canada were post-traumatic stress disorder, substance abuse disorder and major depression.  Alcohol abuse in Indigenous communities dates back to the introduction of liquor by European fur traders in the early seventeenth century.

“No other population group in Canada’s history has endured such a deliberate, comprehensive, and prolonged assault on their human rights as that of Aboriginal people,” the Foundation says in the project. “Yet, despite growing recognition of past wrongs, many Canadians remain unaware of the full scope of these injustices or their impacts.”

What is culturally competent care and why does it matter?

Zooming out slightly, we know that Western healthcare systems, generally, do not cater to minority groups. For Indigenous communities, forced assimilation, a loss of culture, intergenerational trauma, social exclusion and systemic racism all contribute to poor mental health outcomes for Indigenous folks.

According to the American Healthcare Association’s definition, “cultural competency in health care describes the ability of systems to provide care to patients with diverse values, beliefs and behaviours, including the tailoring of health care delivery to meet patients’ social, cultural and linguistic needs.”

For mental health care practitioners, this means listening to the wants and needs of Indegnous people when it comes to involving spiritual or traditional practices in their care. We cannot force a westernized approach onto every patient at our facilities, and care must be trauma-informed.

This year on Indigenous People’s Day (June 21), The Canadian Mental Health Association urged the government and the health sector to advance its commitments to reconciliation. This includes consulting with Indigenous communities to identify and close gaps in mental health outcomes; providing substantial funding for Indigenous healing centres

to address the physical, mental, emotional, spiritual harms caused by residential schools; increasing the number of Indigenous professionals working in the health-care field; and providing cultural competency training for all healthcare professionals.

For example, the traditional “12-Step” addiction recovery model includes aspects of Christianity. Considering the fact that residential schools were a collaboration between the Catholic church and the Canadian government, it is understandable that not all Indigenous people would connect with the program.

As well, in-patient facilities run by predominantly white or non-Indigenous staff can serve as a painful reminder of the residential school system. Indegenous patients can walk into these facilities already carrying distrust and fear.

EHN is committed to listening and learning from Indigenous patients and communities at large to provide the very best care in a cultural appropriate way, both organizationally and as individuals. At our Edgewood facility in British Columbia, for example, we offer a safe space for Indigenous clients to practice traditions that are important to them including smudging, and an elder from the local Snuneymuxw First Nation visits regularly to spend time with patients as well as educate the staff in cultural awareness. Throughout EHN, staff undergo cultural competency training.

At a time when First Nations are in mourning following the recent and horrific discovery of almost 1,000 unmarked graves in Kamloops, B.C., and Saskatoon, A.B., it is crucial that all Canadians commit to education and activism for the mental and physical wellbeing of all Indigenous people who’s land we occupy.