Why Meaning and Purpose Are More Important Than Happiness 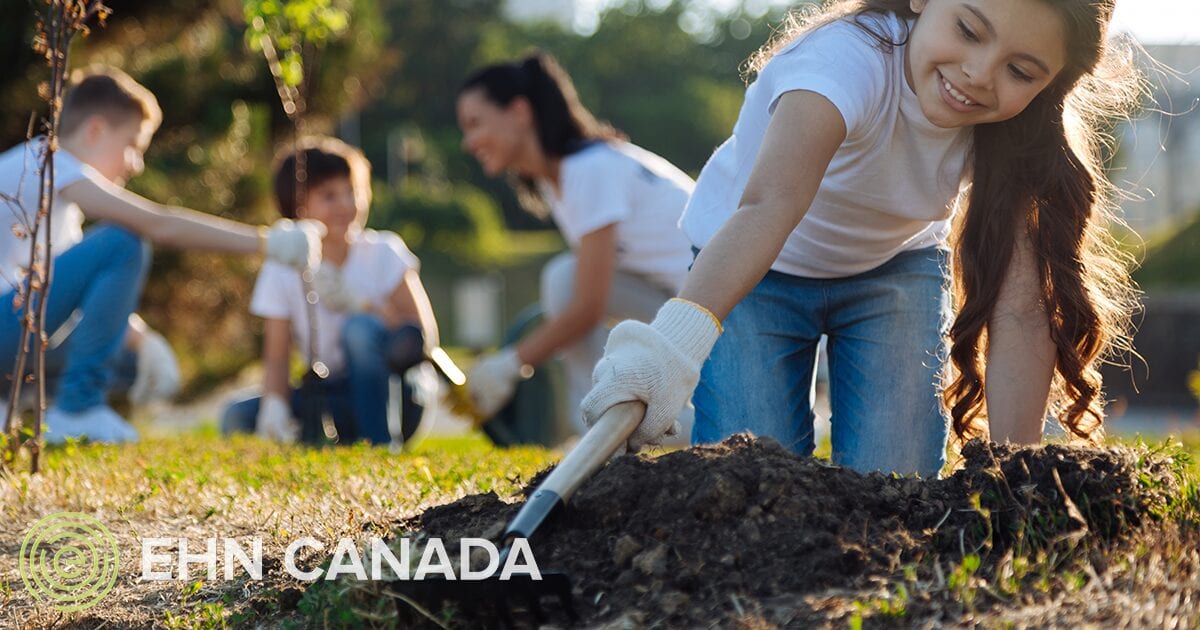 There’s no doubt in my mind that I was born an addict. Throughout my life, in my resting state, I felt very empty, lost, and often scared. From a very young age, I sought pleasure and excitement, in search for a “hit” of something to make me feel just a little bit more than I felt on my own. I never liked the way I felt naturally. Something always just felt off, not right, almost like something bad was going to happen and it was just around the corner.

I was hyper aware as a child. I watched out for everyone’s next moves, listened too intently to adult conversations, and took any type of criticism or suggestion way too personally. I was convinced that everyone else had received some sort of “instruction manual for life” and that mine had been lost in the mail.

A chaotic, restless mind will always seek relief. And that’s exactly what I started doing—the hunt for relief was inevitable.

It started with toys: specifically, “Go Go” the walking Dog. My dad would buy me the best toys and I wanted this toy so badly. It was a robotic white Maltese on a pink leash. The television commercial showed Go-Go and its owner, happy as ever, strolling the streets. I knew for a fact that once I got Go-Go, I would be that happy.

And I was happy. For about an hour.

I remember ripping open the huge, beautifully wrapped box (my mother is a perfectionist) on Christmas morning—and there it was, GoGo the dog, with the happy little girl on the front of the box. I remember the feeling of excitement coursing through my body. I loved that feeling. It was visceral—no thinking, no fantasizing—it was literally a physical sensation I felt in my body. Life was so good. I was so happy.

It only took thirty minutes of walking Go-Go up and down my neighbourhood street for the feeling to leave my body; for the emptiness to return; for Go-Go to lose its magic. I was back to square one. My tank was empty again. And I continued to try to fill that tank for the next fifteen years.

I started with food. That sweet rush of euphoria after biting into a warm brownie. The comfort in knowing that when the feeling began to subside, I could just eat three more to get it back.

Eventually, food lost its magic and I turned to alcohol to make me happy. I became funnier, cuter, flirtier, easier, and most of all, it allowed me to feel and not think. I would drink enough for my body to act without inhibition, smoke enough pot to feel tingles rather than think thoughts, and I would engage in risky behaviors—because, you know, running from the police is the best adrenaline rush out there, right?

I’ll never forget the first time I tried cocaine. I remember everything about that night. I remember what I was wearing, who was sitting on the couch, how the apartment looked and smelled. And most of all, I remember feeling happy. Happier than I’d ever felt before. Happy that this new group of older teens had taken me in. Happy that I was about to embark on something new. Happy that they looked so cool and happy that they accepted me. And then, it happened. I did it. My first line. I was fourteen.

I still have trouble putting into words how cocaine made me feel. It was what I had been searching for my whole life. I was on top of the world. I had big plans. Ideas. I wanted to get into deep philosophical conversions. I was going to change the world. I had strong opinions and people listened. I had an unlimited amount of energy and could go on for days. I had big goals and dreams and, for once, I believed in myself.

My tank was finally full.

I finally woke up at twenty one: I was beaten, broken, and had nowhere left to go. The party was over. Some were dead, some were in jail, and some had stopped using and recovered. I knew it was time for change. I had to search for happiness somewhere else.

I’ve never used an illicit psychoactive substance since then. I wish I could also say that I stopped searching for happiness at that time as well, but, I continued searching for the next ten years. It turns out I’m really determined when I want something.

I hit the ground running in recovery. I acquired degrees, good jobs, a car, and a condo. I achieved excellent physical fitness and I even got a dog. By the time I turned 30, I looked great and I’d checked all the boxes. The list was complete: on paper, I had everything I thought was required to make a person happy. But I wasn’t.

I believe some people learn quickly from their mistakes, and others take a little more time, a little more pain. I’m one of the slower ones. It takes an immense amount of pain for me to alter course, to try a new approach to something, to learn a lesson. But one good thing that comes with being stubborn is that when I get it, it really clicks.

At age thirty, I stopped searching for happiness. It wasn’t what I needed. I needed purpose and meaning.

I started to really listen to others, to be of service to them and provide value. I decided to stop obsessing about what would make me happy every day and instead woke up each morning thinking about how I could help others. I listened more intently. I offered to pick things up for people. I sat through conversations that I really didn’t want to have, but that I felt were important for the other person. I drove people home even when they didn’t live close to me. I let people cut in front of me in traffic. I volunteered. I signed up for things that I knew would make positive differences in other people’s lives. I made my family a priority and made more time for them. I sat through movies and shows I didn’t like to make my partner happy. I participated in activities just to see the smiles on my friends’ faces.

And eventually I felt it. It came back. Just in a new way.

I realized that the happiness pill for which I had been searching was a natural side-effect of living a life full of selflessly providing service and value to others. I realized that I am nothing on my own—indeed, no one is! Like all humans, I need a tribe. I need to be there for others and have others there for me. I need to challenge myself, do new things, and learn from other people. I need to be vulnerable and, sometimes, scared.

These things give me an identity. A life of my own, with meaning and purpose. A life from which I don’t need to escape or daydream. A real, raw life. And when I’m living my real, raw life—I feel! I feel happy sometimes and sad some other times. I laugh, I cry, I get scared—but most importantly, I always have a full tank. I’m not always full of happiness, but I always feel alive and fulfilled. And I’m more satisfied with that then I ever was searching for happiness.