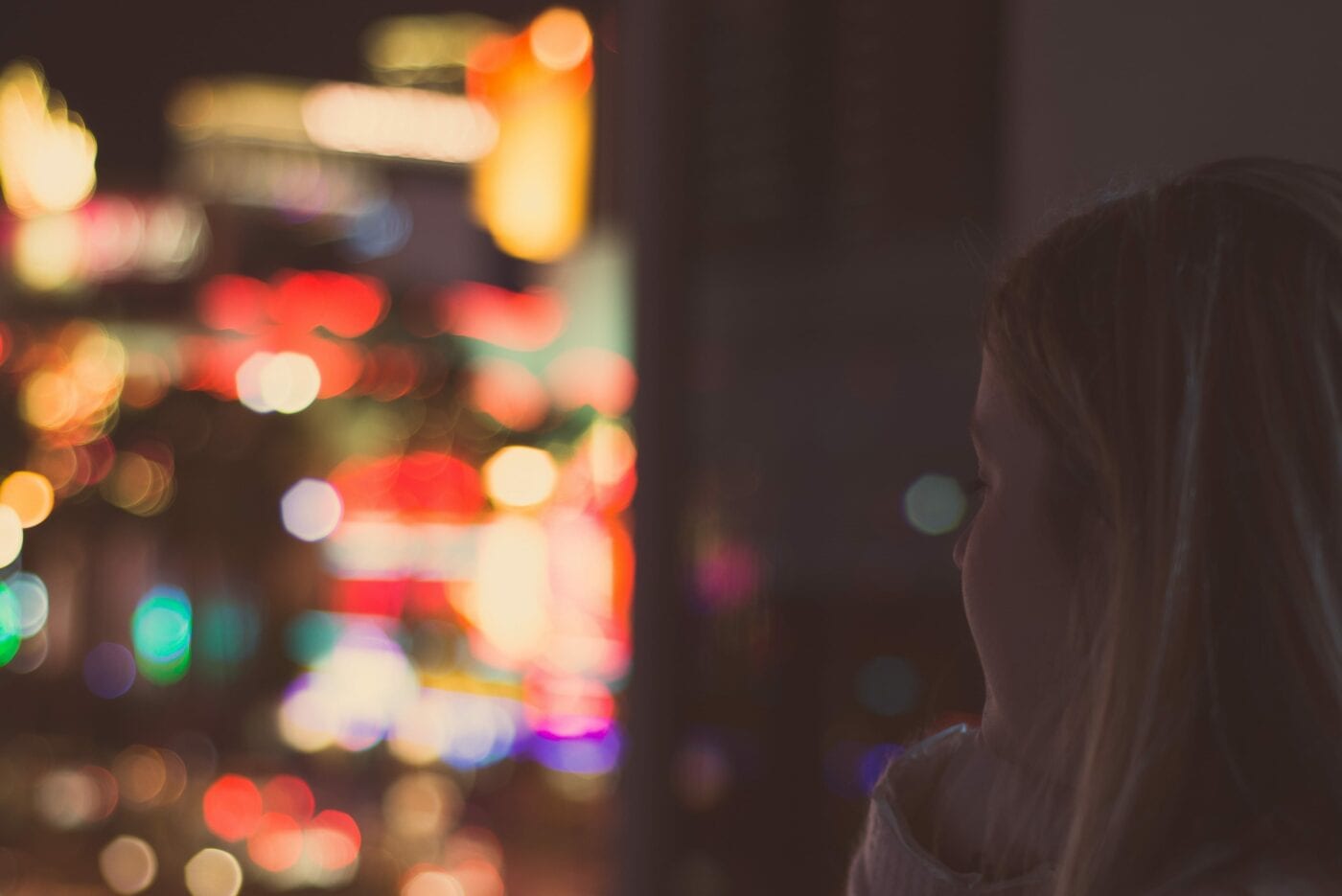 There are many factors which contribute to the increased risk of depression in individuals with substance use disorders. Addiction can be associated with lifestyle and behavioral issues that lead to multiple losses and stresses, which may predispose to depression. Substance use by itself can lead to depressive symptoms. These symptoms tend to decline with abstinence from substance use. In one study, depressive symptoms were monitored in patients who presented for inpatient treatment of alcohol dependence.  For the episode of drinking which led to admission, a diagnosis of major depression was found in 67% of patients.  Once detoxification from alcohol took place, however, only 13% still met criteria for major depression.

What are the Symptoms of Depression?

Symptoms of depression include:

Taking a careful history of when psychiatric symptoms occurred, in relation to when substance use occurred, can help to differentiate major depressive disorder from substance-induced depressive symptoms. Similarly, changes in mood during periods of abstinence from substance use may help in this area. Talking to family or friends about the history of a loved one’s behavior and symptoms may also be helpful.

Treating Depression When a Person Has Substance Abuse Problems

Customized treatment for depression should be tailored to each individual. Treatment for both mental health and addiction services should be provided simultaneously in the same treatment setting. The initial goal is safety, stabilization, and engagement in treatment.  The long-term goal is remission, resolution of symptoms and returns to full functioning.

Psychotherapeutic techniques for depression include cognitive behavioral therapy and motivational interviewing. These can help with treatment engagement and retention. If medications are required, medication with the least addictive liability and the broadest spectrum of activity should be used. Serotonin reuptake inhibitors for instance, such as Sertraline, may help with both depressive and anxiety symptoms.

The diagnosis and treatment of patients with co-occurring addiction and depression is a significant and important challenge but may be critical in fact to improving the treatment of substance use disorders in general. Differentiating between substance-induced, time-limited mood symptoms and true affective disorder that warrants independent treatment remains an important issue.