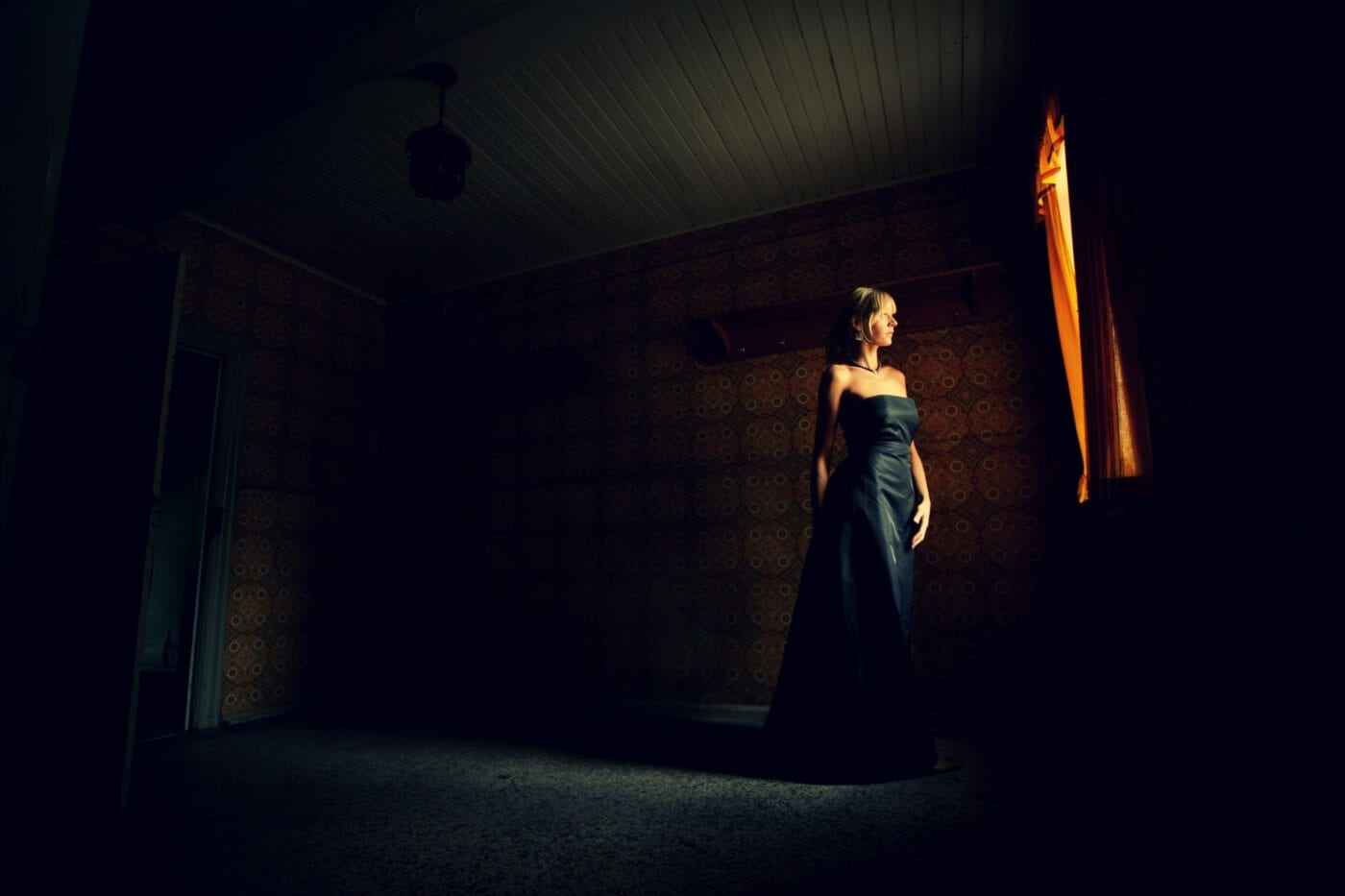 Admit it. When you hear the words Anorexia or Bulimia you often picture a female teenager starving herself or eating tons of food before purging. That’s what earlier research and the media have always told us about people with eating disorders. We’ve been told that it’s mainly young females struggling with anorexia or bulimia. Well, a new study in the U.K. has revealed that this isn’t always the case.

New research from the University College London states that approximately three percent of women in their 40s and 50s have an eating problem. Whereas other studies suggest that almost 1 in 100 women between 15 and 30 have a diagnosed eating disorder.

Eating Disorders Have No Limits

Unfortunately, many middle-age women studied in this group revealed that it was the first time that they spoke about their issues with eating.  Why do these women avoid seeking help? Have we, as a society, become so obsessed with dieting and being the perfect size that when our problems with eating spiral out-of-control we fail to recognize that its become a full blown eating disorder?

We spoke to Ann Kerr, Clinical Director at the Waterstone Clinic for eating disorders in Toronto. Ann Kerr is both a Registered Occupational Therapist who has worked in the field of mental health for over 30 years. We asked Ann Kerr why in her experience, middle-age women may develop an eating disorder, “Developing an eating disorder may relate to the changing shape brought on by middle age, such as menopause, changes in fat disposition and shape changes. There is an increase in body image concerns and pressures to defeat old age and signs of old age. Still, the most common reason is underlying body image, weight or shape issues throughout life.

According to Ann Kerr, middle-age women may not seek help because they may have a bigger desire to control their weight or shape rather than deal with other more painful emotions related to eating disorders.  Another reason may be because eating disorders are still viewed as a young person’s issue.

Stereotypes can influence how eating disorders are diagnosed. For example, men often struggle in silence with eating disorders. A mental illness that is commonly associated with young females can make men feel ashamed and prevent them from coming forward to seek help. A small study with 470 men between the ages of 40 and 57 in Austria discovered that 32 men with eating disorder symptoms had “significantly greater pathology on scales assessing eating behaviour, exercise addiction, satisfaction with body shape, and weight.”[3]

Ann Kerr believes that physicians can play a role in the diagnosis and recovery of individuals with eating disorders, “Doctors can absolutely make a difference. They can educate, advocate, and provide sensitive medical care in the context of knowing their clients have risk factors. Some doctors may be comfortable directly treating patients using motivational interviewing, Cognitive Behavioural Therapy as well as providing referral and follow ups.”