Understanding the Potential Harms of Cannabis with Dr. Teplin 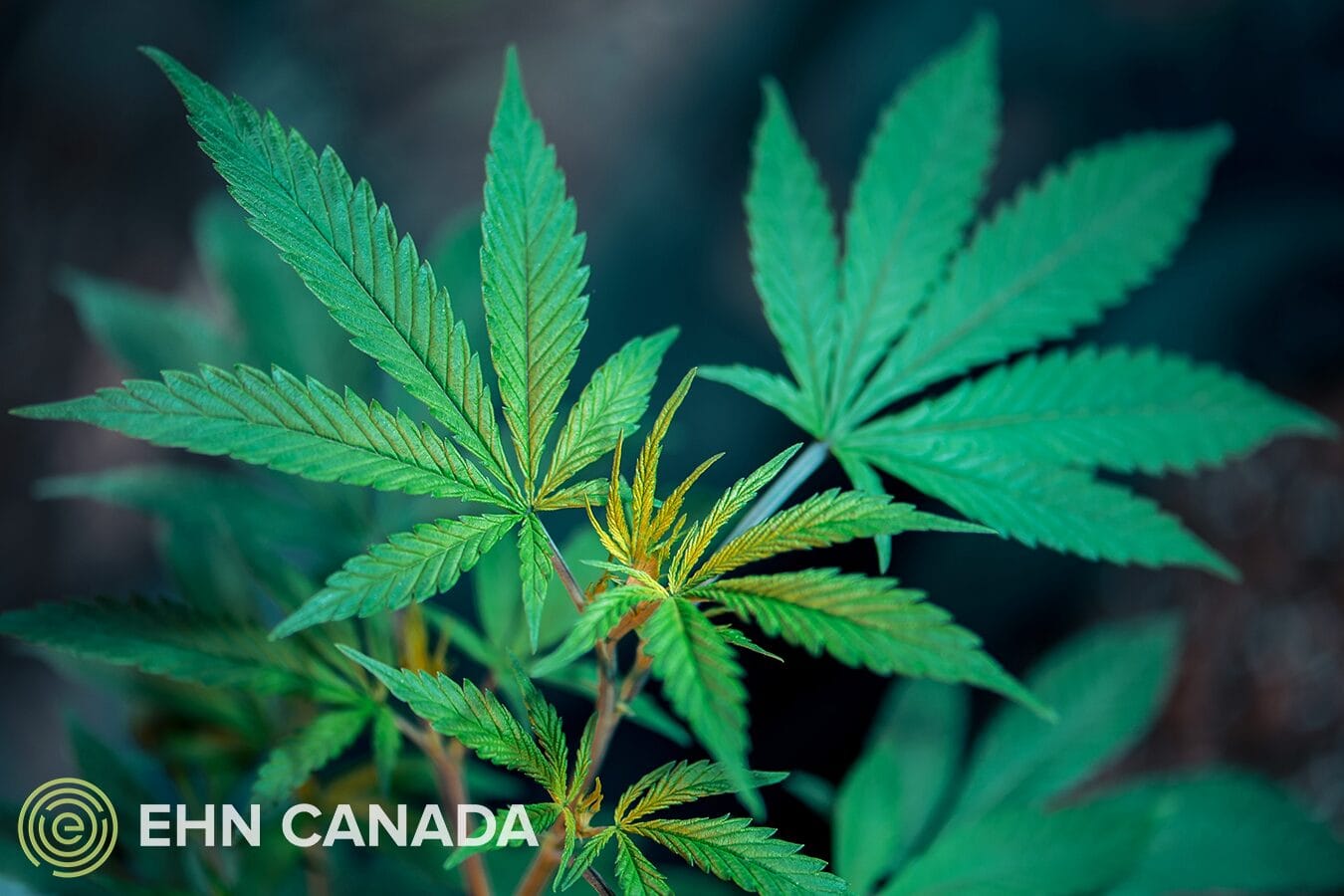 Dr. David Teplin is a clinical psychologist in private practice in Richmond Hill, Ontario and an adjunct professor in the doctoral program in clinical psychology at Medaille College in Buffalo, New York. He sits on the editorial review board of several peer-reviewed clinical journals. He also chaired the Canadian Psychological Association Task Force on the Legalization of Cannabis.

The following article is based on a conversation with Dr. Teplin about developing an understanding of the potential harms of cannabis use that is consistent with scientific evidence.

Public Perceptions Are Often Not Based on Science

People get a lot of information about things such as cannabis through social sources and pop-cultural sources; these are not always credible and are often inconsistent with scientific evidence. Dr Teplin believes that it’s important for the public to have accurate, undistorted scientific information regarding the potential harms of cannabis use.

First with the legalization of medical cannabis, and now with the legalization of recreational cannabis, the perception that cannabis can be harmful has been declining. The idea that it’s a “soft drug” can also be problematic. We need to acknowledge that cannabis comes with potential harms, but we also need to not go back to “Reefer Madness.” Dr. Teplin clarifies that he’s not saying “don’t smoke weed!” nor is he suggesting that it’s more harmful than other drugs, because, as he says, “it’s not.” He emphasizes that while cannabis may be less harmful than alcohol and tobacco, people need to be aware that it nevertheless can have potential health risks.

Risk Factors for Developing a Cannabis Use Disorder (CUD)

Dr. Teplin draws attention to the fact that a large majority of people who use cannabis do not develop a cannabis use disorder (CUD): only 9% of those who use cannabis develop a CUD. He elaborates on the importance of understanding why this is true: specifically, we must recognize that there are several variables and confounding factors as to why this might be the case, including age of first use, chronic and heavy use, as well as cannabis potency.

This means that people should know about the risk factors for cannabis use disorder (CUD). They must be aware of their own personal vulnerabilities and must also be aware of the ways of using cannabis that have relatively lower or higher risks. The following are some factors that increase the risk of developing a CUD.

People who are impulsive, sensation seeking, or easily bored tend to be at higher risk.

Individuals with Attention Deficit/Hyperactivity Disorder (ADHD) are between two and three times more likely than those without ADHD to develop a substance use disorder (SUD), and cannabis use disorder (CUD) is among the most common of those disorders. This is likely because for people who are at high risk of developing SUDs, cannabis, along with alcohol, is one of the most easily available drugs.

Regular and ongoing use of high-potency cannabis may increase the risk of developing a cannabis use disorder (CUD). In the 1970’s, the tetrahydrocannabinol (THC, the main psychoactive molecule in cannabis) content of most cannabis was around 4%. Nowadays, it is common to find cannabis with THC content between 15 and 20%.

The Relationship Between Cannabis and Other Mental Disorders

Cannabis use disorder (CUD) is comorbid with a wide range of other mental disorders, including the following:

Cannabis use, to varying degrees, is associated with mental disorders, such as psychosis, depression, anxiety, and bipolar disorder. However, directionality is unclear, as some people have psychosis, depression, anxiety, or bipolar disorder and then use cannabis to self-mediate or cope, and others never had such histories prior to using cannabis. There may also be other confounding factors, including genetic vulnerability. Thus, the question of causality is difficult to resolve, and we don’t yet have enough scientific research evidence to say for certain that cannabis causes mental disorders.

Another question yet to be conclusively answered is whether or not chronic heavy cannabis users experience permanent cognitive deficits that persist after they cease cannabis use. Research has shown that early chronic heavy use is associated with problems in memory, impulse control, verbal learning, and executive function. However, some studies have shown no long-term effects of chronic use on executive function. A recent meta-analysis suggests that cognitive deficits seem to decline with abstinence. More research is required to answer this question.

Consuming cannabis also has risks related to physical health. Many users combine tobacco with cannabis which increases the physical health risks. The public should be made aware that ways of using cannabis that don’t involve burning it and inhaling its smoke (e.g. using a vaporizer) are relatively less harmful to one’s physical health.

Some chronic, heavy cannabis users may experience specific health problems such as severe nausea and vomiting (referred to as cyclic vomiting). They may also experience shortness of breath, wheezing, coughing, and excessive phlegm. Also, a fact that, in Dr. Teplin’s words, “is often pooh-poohed by the public” is that stopping or drastically cutting down chronic heavy cannabis can produce withdrawal symptoms. The symptoms, which can last for up to two weeks, include irritability, anxiety, sleep problems, loss of appetite, restlessness, depression, headaches, fever, chills, tremors, sweating, and abdominal pains.

Notwithstanding, Dr. Teplin reminds us that while cannabis comes with well-documented potential harms to both physical and mental health, the public health burden, according to scientific research evidence, is less than tobacco, alcohol, or illegal drugs.

Effects on Important Areas of Life

Individuals with cannabis use disorders (CUD) often cannot fulfill major responsibilities and neglect important areas of their life such as family, relationships, friends, work, education, health, and hobbies. In addition to being a substantial drain on their financial resources, individuals with CUD may also spend large amounts of time getting, using, and recovering from, cannabis. Hence, they may miss time from work and school, with family and friends, and suffer negative outcomes in those areas. They may also neglect self-care and suffer from poor nutrition, personal hygiene, and sleep quality. One of the clear signs of CUD is that an individual continues to use cannabis despite awareness of the negative consequences.

The science says that you shouldn’t drive for at least six hours after smoking cannabis, and even longer than that after consuming cannabis edibles.

The Future Should Bring Us Answers

While there are still many unanswered questions regarding the potential harms of using cannabis, Dr. Teplin is optimistic that we will get a lot more good data now that recreational cannabis is legal. Nevertheless, he estimates that it may take a generation before scientific research produces conclusive evidence to fill all the gaps in our current understanding.

For the time being, Dr. Teplin strongly emphasizes that we need to avoid extreme positions. Instead, he urges us to study and understand the current science to develop awareness of the risk factors related to individual people’s characteristics and to different ways of using cannabis. Thus, individuals who are, personally, at high risk should abstain from using cannabis and individuals who are not specifically at risk should be encouraged to use in low-risk ways.