Alcohol Withdrawal Risks – Symptoms to Look Out For 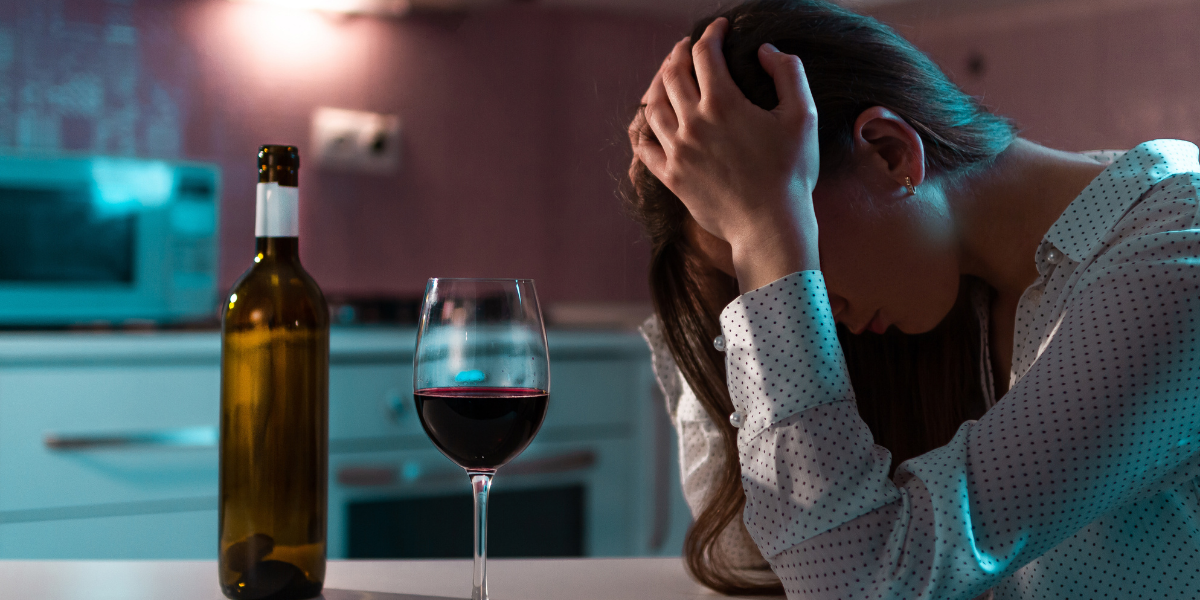 The levels of dopamine rise in the brain as soon as someone takes a drink. Alcohol can increase self-confidence, elevate mood and decrease inhibitions. But as alcohol leaves your bloodstream, the dopamine leaves as well.

The more people drink, the more tolerant their body becomes to the alcohol and the more dependent their brain is on its interference.  When the effects wear off, an individual who is dependent on alcohol may suffer from alcohol withdrawal.

What is Alcohol Withdrawal?

Alcohol withdrawal syndrome can be a life-threatening condition. Mild to severe effects can occur in people who have had heavy drinking habits for weeks, months or years, and have either significantly reduced their consumption or stopped it altogether.

Alcohol withdrawal is apt to begin between six hours and one day from when the individual had his or her last drink.

What are the Stages and Accompanying Symptoms of Alcohol Withdrawal?

There are three stages of severity when it comes to alcohol withdrawal side effects ranging from mild to severe.

How long before symptoms start showing up?

Between 12 and 24 hours after individuals stop drinking, some people may experience tactile, auditory or visual hallucinations. These typically end within 48 hours.

Withdrawal seizures usually happen between 24 and 48 hours after an individual stops drinking. But in rare cases, seizures can occur as early as 2 hours after drinking stops and up to 10 days after cessation of alcohol. There is an increased risk of seizures for people who have gone through numerous detoxifications or have had a previous seizure.

Delirium tremens typically start between 48 and 72 hours after an individual’s last drink. Individuals most at risk of delirium tremens have acute medical illness, a history of withdrawal seizures, an abnormal liver function, or are an older age.

Several factors influence the severity of alcohol withdrawal, making it a highly individual condition. These factors include the following:

Another factor that can influence alcohol withdrawal symptoms is using other drugs and alcohol simultaneously. It can also increase the potential side effects and dangers.

Generally speaking, the more dependent on alcohol an individual is, the more likely the individual is to encounter severe alcohol withdrawal symptoms.

Alcohol withdrawal can be fatal since the central nervous system and brain experience a revival after being restrained by alcohol for an extended period time. The alcohol acts as a central nervous depressant and its sudden removal can be life-threatening.

It is never recommended that an individual stops drinking completely without professional supervision, since symptoms can occur and magnify at a rapid rate. Even after the physical side effects of alcohol withdrawal have subdued, cravings and emotional symptoms can continue without the proper treatment and support.

If you or a loved one is suffering from an alcohol dependency, contact us today to see how we can help.