Overcoming the Toughest Hurdle: Athletes Are Not Immune to Eating Disorders 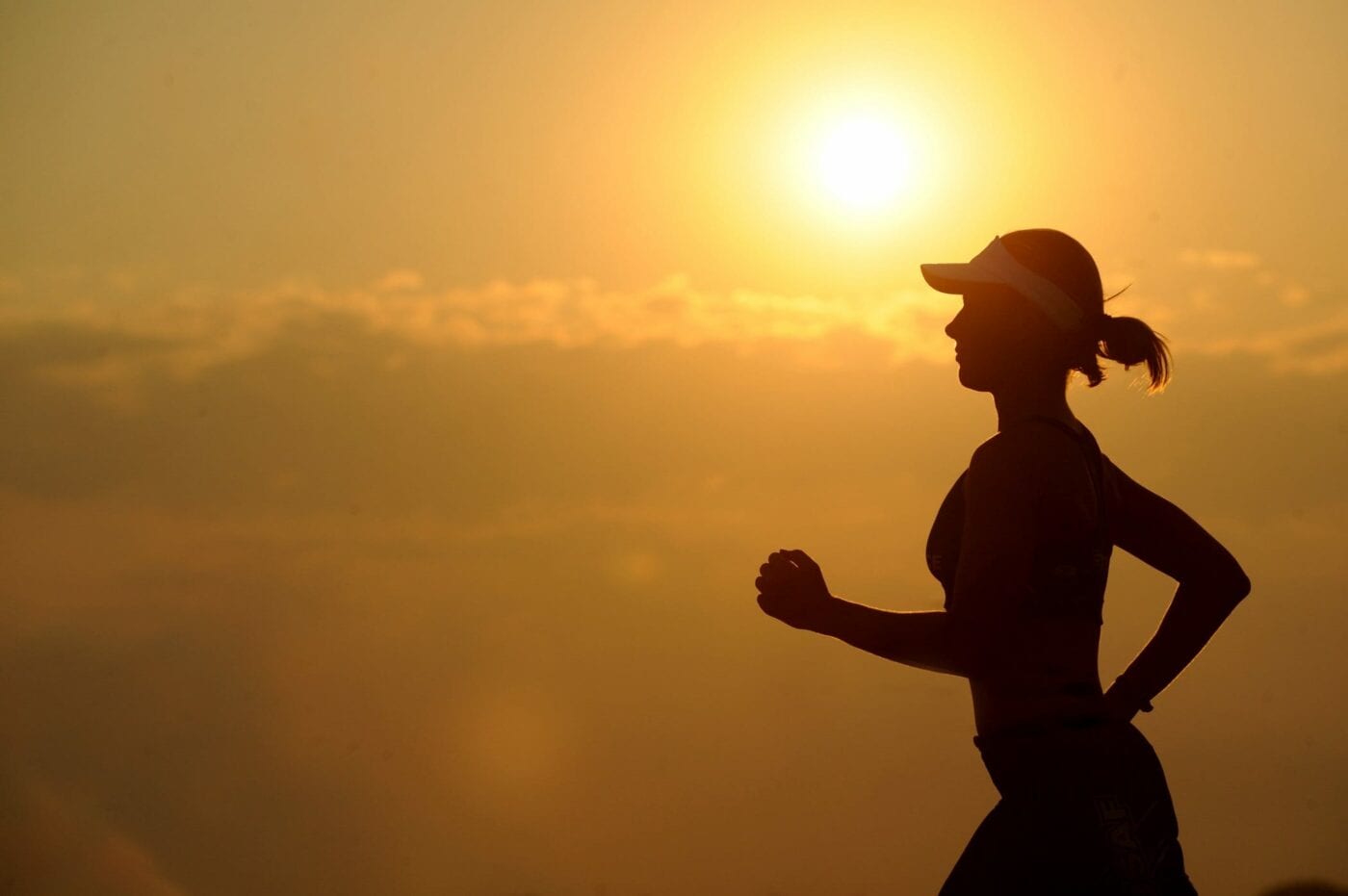 Although the 2016 Summer Olympics has ended, it continues to unveil some controversy over athletes’ behaviours and at times overshadowing their performance at the games. Still, there have been positive outcomes as a result of this year’s summer Olympics that helped build awareness about mental health.

Athletes continue to share their personal stories about what it’s like living with mental illness and how it can manifest itself. Some of the most serious mental illnesses that can affect athletes are eating disorders. A study performed by a Midwestern university published in The Sport Journal discovered that 14.3% female athletes were considered at risk of living with an eating disorder while the risk of developing an eating disorder by male athletes continues to be debated. One research study found that “52% of athletes reported binge-eating behaviour, and 11% described symptoms suggestive of a subclinical eating disorder.”  Many people assume that athletes don’t develop eating disorders because its believed that they aren’t as self-conscience as non-athletes since they participate in sports and exercise regularly. It’s actually the opposite. Athletes are at a greater risk for developing eating disorders, such as binge eating disorder, anorexia, and bulimia than non-athletes.

Eating disorders are mental illnesses that have the highest mortality rate of all mental illness. Athletes face various pressures from their coaches, team members and in some cases family members to perform at high levels. In sports, an athlete’s body is very much associated with performance. According to the Journal for European Sports, some athletes who are “extreme dieters, those struggling with making weight and athletes with deliberate or unintended restrictive caloric intake are considered being at increased risk for eating disorders.”

The following are a list of reasons why athletes are at risk of developing an eating disorder:

Other sport-specific risk factors suggested by research include personality traits, early start of sport-specific training, signs of overtraining, and a coach’s behaviour.

Like non-athletes, male and female athletes must address their eating disorders and receive professional medical, nutritional and psychiatric treatment. In addition, continued care and support are needed to ensure that they recover well.  It is recommended that athletes receive a multi-disciplinary treatment program along with an adjusted exercise regimen.

Currently, there is no consensus regarding recovery for clients that are athletes with eating disorders. We spoke to Ann Kerr, Clinical Director of WaterStone Clinic in Toronto for eating disorders, about what’s discussed in WaterStone’s treatment programs for clients that are athletes, “The most important part of treatment for these clients is to help them evaluate what part of their athleticism is part of the eating disorder and what part is separate. We help the client identify a set of skills and personal identity that is not based on weight and shape. So, for example, if someone runs regularly, can they make sure they eat enough calories to account for the calorie expenditure? Do they eat and then ‘debt’ their calorie intake by additional running? Are these two behaviours tied together? Can they skip training days for social commitments? Can they stop training when injured? We have clients who are athletes, and some of them struggle with this on an ongoing basis. Some people need to step aside from their sport all together- but not all athletes need to.”

Ann Kerr states the there are some female athletes who have come forth about an eating disorder, “Monica Seles lived with a binge eating disorder for several years. Gymnast, Nadia Comaneci, and tennis star Carling Bassett are just a few names of famous athletes that have publically spoken about overcoming an eating disorder. Recovery is possible.”

The first step to overcoming an eating disorder is talking about it. If you or someone you know needs help to recover from an eating disorder, please contact us at 1-800-387-6198. Our caring approach addresses the behaviours that maintain eating disorders by using CBT and DBT techniques. We provide tailored treatment to every client.