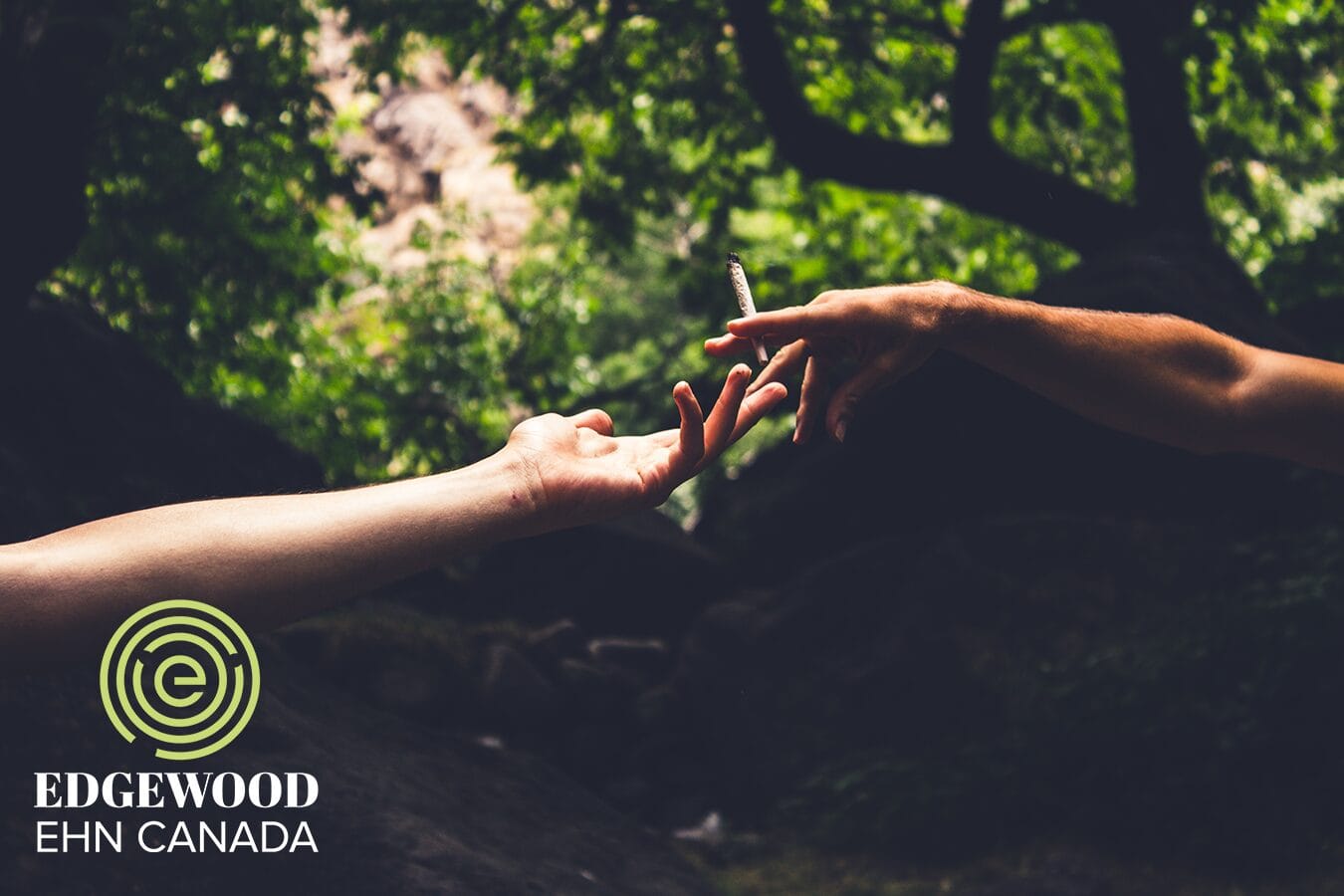 On October 17, 2018, cannabis will become legal in Canada. The conditions for legal production, distribution, sale, possession, and consumption in Canada are set out in the Cannabis Act. The Canadian government created the Cannabis Act with three main priorities:

Most provinces and territories have further conditions in addition to those in the Cannabis Act.

The Basics for Individuals

Protecting Children and Youth Through Restricting Exposure and Access

Cannabis products’ appeal and accessibility to youth will be restricted similarly to tobacco products. The following are forbidden, with penalties of up to $5 million or 3 years in jail for violations:

Many provinces and territories have additional restrictions that prohibit the consumption of cannabis near playgrounds, schools, educational institutions, and in other areas that are likely to be frequented by children or youth.

Over half of drug offences in Canada are related to cannabis and in 2016 they numbered approximately 23,000. When cannabis becomes legal, individuals will be able to possess and consume legal cannabis without the risk of getting a criminal record with lifelong consequences. Similarly, by reducing the number of offences related to cannabis, legalization will provide some relief for courts.

The Cannabis Act states that a penalty should be in proportion to the offence, as follows:

Demands to grant pardons for past offenses

There have been demands for the Canadian government to grant pardons for individuals convicted of minor possession charges in the past. The government has not committed to taking any action, despite a recent investigation suggesting that black and indigenous people are over-represented in cannabis arrests in Canada.

Weakening of the black market and organized crime

Historically, legalizing prohibited substances has weakened the black market for those substances, thus causing criminal organizations to lose profits and power. For example, ending prohibition and re-legalizing alcohol in the United States made American society much safer from organized crime.

If the previously mentioned Deloitte report is accurate, and nearly two thirds of frequent cannabis users will switch from illegal cannabis dealers to legal cannabis retailers, then the legalization of cannabis will, as intended, cause dramatic losses for the black market and to criminal profits.

Protecting Public Health and Safety Through Regulation and Education

The Cannabis Act protects public health by creating safety and quality regulations for legal cannabis. It also outlines the actions that the government will take to educate the public regarding cannabis safety and potential health risks. Both federal and provincial or territorial governments will have roles in regulating the safety and quality of cannabis.

The federal government will set requirements for producers to grow, process, package, and manufacture products. This includes industry rules and standards such as the following

Over the next five years, the Canadian government will spend $46 million on public education activities to increase knowledge and awareness regarding the health and safety risks of cannabis consumption.

Reducing the “gateway effect” of cannabis

Some have argued that cannabis is a “gateway drug” because cannabis users sometimes escalate their drug use to other, more harmful substances. One cause of this “gateway effect” is that criminal drug dealers who sell both cannabis and other substances will often encourage their cannabis customers to try other substances. This cause of the gateway effect will be reduced once cannabis is legalized, since a majority of cannabis users will purchase cannabis from legal retailers that sell only cannabis. This expectation is supported by a recent Deloitte report which revealed that nearly two thirds of frequent cannabis users plan on starting to purchase legal cannabis when it becomes available, no longer purchasing illegal cannabis.

Other Implications of Legalizing Cannabis

The federal government will collect excise tax from legal cannabis sales and give three quarters to provincial and territorial governments for cannabis-related education, healthcare, and enforcement. In addition to providing excise tax revenue, legal cannabis businesses will likely be major players in the Canadian economy, contributing to growth and attracting foreign investment. The fact that Canada is violating United Nations drug treaties is probably not a cause for concern. However, legalization of cannabis may have negative consequences for some Canadians travelling to the U.S., depending on the strength of their ties to the legal cannabis industry.

Majority of excise tax will go to provinces to pay for education, healthcare, and enforcement

The recent Deloitte report predicts that cannabis consumption will rise by 35% and that legal sales will exceed $4 billion in the first year. The federal government will be collecting an excise tax on legal cannabis at a rate of $1 per gram or 10% of the sale price, whichever is more. This implies that over $400 million in excise tax will be collected in the first year. The federal government has agreed to cap its own share at $100 million and give the rest to the provincial and territorial governments.  This will ensure that provinces and territories have money to fund cannabis-related education, healthcare, and enforcement activities that complement the public education activities undertaken by the federal government.

The top five cannabis companies listed on the Toronto Stock Exchange now have a combined market cap of over $35 billion (as of 26 September 2018, tickers: WEED, ACB, APH, CRON, HEXO). While the valuations may seem highly speculative given that none of them have yet made any sales, the existence of demand for cannabis is well established. Given Deloitte’s prediction of over $4 billion in cannabis sales during the first year after legalization, the most innovative and well-managed cannabis companies appear to have strong growth potential. These companies are also particularly attractive to foreign investors, because they provide the opportunity to invest in cannabis legally, which does not exist in most other countries.

Violating drug treaties is not so egregious

By legalizing cannabis, Canada will be violating United Nations drug treaties which stipulate that cannabis can only be used legally for medical and scientific purposes. However, it seems as though this issue is only being raised by those trying to embarrass Trudeau and his government. If we look at the examples of Uruguay and the eight American states that have legalized cannabis, we see that they have not experienced any negative consequences of violating the U.N. drug treaties.

Some Canadians may have problems entering the U.S.

There is some speculation that Canadians may face increased scrutiny at U.S. borders following the legalization of cannabis, and may be denied entry for a number of reasons. The most basic issue is that U.S. border agents can permanently ban Canadians from entering the U.S. for using legal cannabis in Canada.

A troubling possibility is that U.S. border agents may be able to access Canadians’ credit card statements if data is stored on servers in the U.S. Thus, U.S. border agents may be able to see if a Canadian purchased legal cannabis with his or her credit card. This depends on the province or territory in which the cannabis was purchased: in Nova Scotia, purchases appear on credit card statements as “NSLC” (for Nova Scotia Liquor Commission) so it’s impossible to establish whether a person bought cannabis or liquor; other provinces, such as Quebec—where statement entries start with “SQDC” for Société Québécoise du Cannabis, making it quite obvious—say that they are aware of the problem and they are working on it.

One other major concern is that Canadians who own, work for, or are affiliated with legal cannabis businesses in Canada may be considered illegal drug traffickers by the U.S. federal government and be permanently banned from entering the U.S.