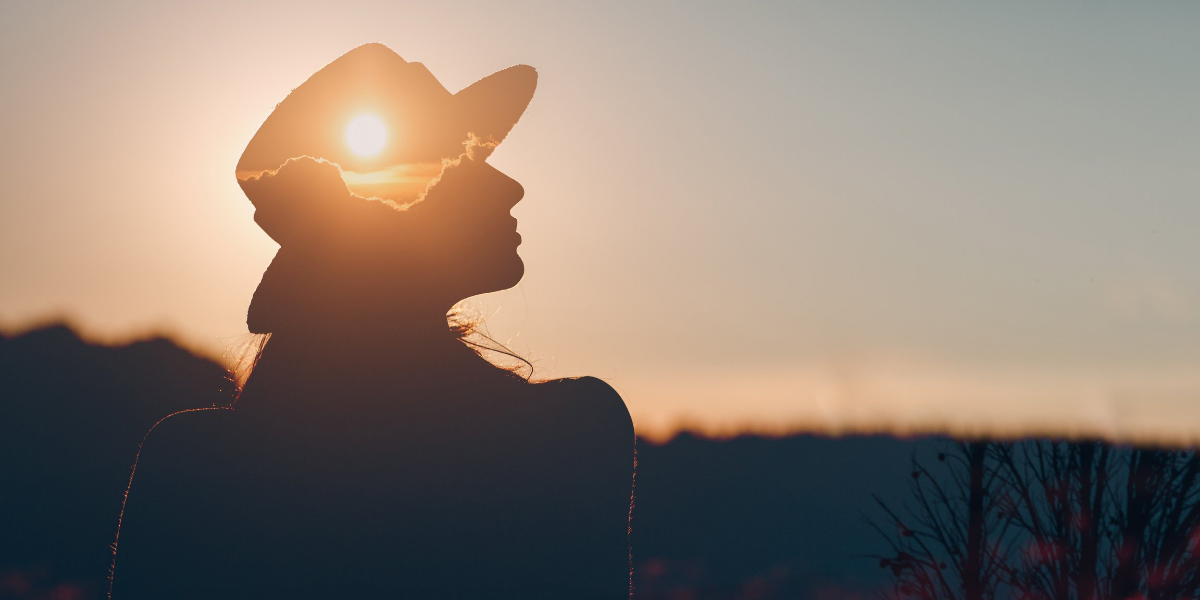 When we look at the lives of celebrities, we often see a life of privilege. Through magazines and the media, we see a romanticized version of what their lives are really like.

But those in the spotlight aren’t immune to the harsh realities of addiction. Quite the contrary.

Here are five incredible stories from female celebrities who’ve faced addiction head-on and came out the other side:

We know Kelly Osbourne from her reality shows and hosting gigs, but few people know about the challenges she faced at just 13 years old.

After having her tonsils removed, she wound up with an addiction to Vicodin. By the time she was 17, Kelly was taking as many as 50 Vicodin tablets a day.

Looking back, Kelly says her addiction was fuelled in part by coping with her mother’s ongoing cancer battle.

Experiencing addictions issues at such a young age has been a challenge for Kelly, but she’s continued to put in the work during her recovery and maintains a successful career in entertainment.

This spring, Kelly experienced a relapse for the first time in four years. ​​”This is something I am going to battle for the rest of my life,” she told Extra. “It’s never going to be easy.”

Another reality TV favorite (and daughter of music superstar Lionel Richie), Nicole Richie has also struggled with alcoholism and drug addiction, particularly during her early life. Despite growing up with a privileged upbringing in Beverly Hills, by the time she was a teenager she was forming addictions to cocaine, heroin, and prescription drugs.

Nicole says that because she lived such an exciting lifestyle at such a young age, she eventually reached a point where nothing excited her anymore. That sense of boredom and inability to feel was one of the reasons she began turning to drugs and alcohol.

She’s been clean for over a decade now and works on her recovery every day.

“I had lost relationships with my dad, my brother, and sister and I was just like, you know what, this is definitely the time just to get it together, and so that’s what I did,” she told Diane Sawyer in 2007.

Edith Falco is best known for her role as the wife of mob boss Tony Soprano on the HBO series The Sopranos, but she also starred in the Showtime series Nurse Jackie where she played an emergency room nurse with an addiction to prescription drugs.

To play the role of Jackie, Edie was able to draw on her personal challenges with alcoholism—she has been in recovery since the 1990s. Back in 2014 when the show was filming, Edie told NPR’s Fresh Air:

“The addiction piece, I have to say, is a huge part of my life. Not just my own, but that of many people I love. The helplessness around that and learning to deal with that, and all the various 12-step programs I’ve been a part of over the years and how much they’ve helped me and how hard it is to love somebody who is going through that and remain distant enough to not let it crush you each time. All that stuff is of tremendous interest to me. That keeps me very deeply involved in Jackie’s journey.”

Edie is an advocate of the 12-step program.*

Alecia Moore (a.k.a. P!nk) is best known for her rock/pop anthems and for championing women’s rights, but few realize she struggled with addiction in her early years.

After years of consuming drugs such as ecstasy, crystal meth, acid, and heroin, she suffered an overdose in 1995. Like some other celebrities, she found herself bored and drugs served as a welcome distraction.

Luckily for P!nk, she found her passion in performing, which gave her the excitement in her life that she craved.

She’s tackled addictions to nicotine and shopping as well but continues to work on herself and inspire hope in others facing similar challenges.

“That’s the thing with me—once I make up my mind, I’m done.”

As our final entry, we’re going to focus on someone who was impacted by the addictions of those around them.

Back in 2008, singer/actress Jennifer Hudson had a tragic, life-altering incident. While he was under the influence, her brother-in-law killed her mother, brother, and nephew.

Because of that, Jennifer has reportedly never touched a drink in her life, understanding full-well the extreme consequences that addiction can sometimes have.

In 2013, she told Chelsea Lately that: “I’ve never had a drink in my life. I’m sober. I’ve never been interested. Nobody ever believes it.”

Whether you want to seek treatment near home, farther afield, or online, you have plenty of options with EHN Canada. We make care accessible with facilities all over Canada.