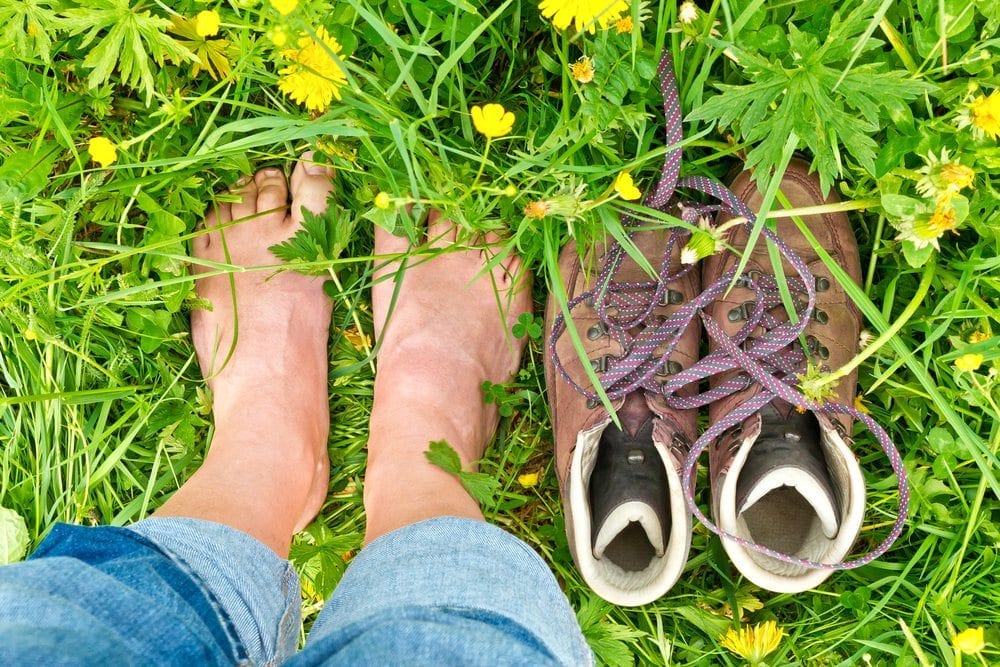 It’s one thing to sit in a circle or around a table and talk the talk. It’s another thing to practice it when the meeting is over.

Live and Let Live is one of those slogans which requires any alcoholic or addict to pause. What does it really mean in my case? How do I not live and let live, or as Paul McCartney flippantly wrote, Live and Let Die?

Asking people in recovery about the slogan Live and Let Live, it quickly becomes obvious that control seems to be a major issue for many when they first arrive in the rooms.

“Control was a huge issue for me, always being overly concerned with what everybody else was doing and living their lives – particularly my siblings,” says Lindsay, a 35 year-old woman who recently celebrated her 10th year clean.

“I have a brother and a sister in recovery. But, when I was first getting sober and my brother was still in his addiction, I was like, you know, putting the Big Book downstairs, and doing stuff to try and get him to change his life rather than just kind of letting it all happen mechanically, which it did in the end.”

Another woman who had a strong desire to steer the outcome back in the day is Janina B. At age 43, she’s 19-plus years clean and sober, and has over a decade in the field of addiction treatment. She says the slogan Live and Let Live can be compared to Step One, in terms of being powerless over people.

“So Live and Let Live is: I live, and then I let you live. At least, that’s what it means now to me,” she says.

But, of course, it wasn’t always that simple to figure out, she says.

“Before, I would just obsess about everything. I say the first year I was MOCUS – which is Mind Out of Focus. I was going a million miles a second in every direction and not going anywhere.  I fired a sponsor of mine because she called me manipulative. But I was. I just wasn’t ready to hear it. But I was totally manipulative!”

“She told me, ‘I’ll be on your Step Nine!’, and in my head I was, like, ‘No, you won’t!’ But she was right. She totally was right. In that instance, I was manipulating one of my male friends to give me money, when I could have just gone to the bank. So, in that instance the Live and Let Live was I wasn’t letting him live. I was manipulating him so that I could “Live.”

If Live and Let Live can be aligned with Step One, at least one member of the recovery community we talked to sees a comparison to Tradition Three as well.

Warren W. will notch nine years out of the darkness of addiction later this month in Nanaimo. The 48 year-old says the gist of the slogan is acceptance.

“It reminds me of Tradition Three, whereby the only requirement is a desire to stop using. You don’t have to be white, straight, male, Christian, sis-gendered, whatever. It reminds of inclusivity. Tolerance,” he says.

“It’s about accepting that anyone can do this and get this with the support of others with similar goals. So Live and Let Live, to me, equals I want to get this and I want you to get it too, no matter who you are or where you come from.”

One woman in recovery in Al-Anon says practicing Live and Let Live can be a battle for many who come out of the world of addiction.

“It’s a challenge for people with addictions because we lose our sense of self. Whether we have addiction or co-addiction, we lose our sense of self and we don’t develop relationship skills in our isolation,” says Nicole M. “So, in that sense, [I] don’t know how my life ends and somebody else’s begins. Reminding myself that I’m here to live. I have my life to live and other people have their lives to live. That’s what the slogan is all about,” says the 42 year-old.

It takes years of practice to live and let live, Janina concurs.

“I want my partner to behave in a certain way. I want you to call me. I want you to, if you have a plan, I want you to cancel. I also don’t, but there is a part of me that does. So the Live and Let Live is, I can ask for what I want or need, and then let him respond in his way.”

In the end, another woman in recovery says the slogan is about respect.

Andie M., who went through Edgewood in May 2012, says living her life and accepting others is the key to serenity in recovery.

“In my day to day life, coming across so many different people at work and in the recovery community, I come up against different ideas, points of view, values and beliefs. I may not always agree, but can respectfully disagree. We are each entitled to our own thoughts and opinions, our own way of being. It’s those differences that make life interesting. I live my life to the best of my ability with what I have learned, without fear of judgement, and I hope others can do the same.”