Home / Opioids / What you should know about Opioid Use Disorder

What you should know about Opioid Use Disorder 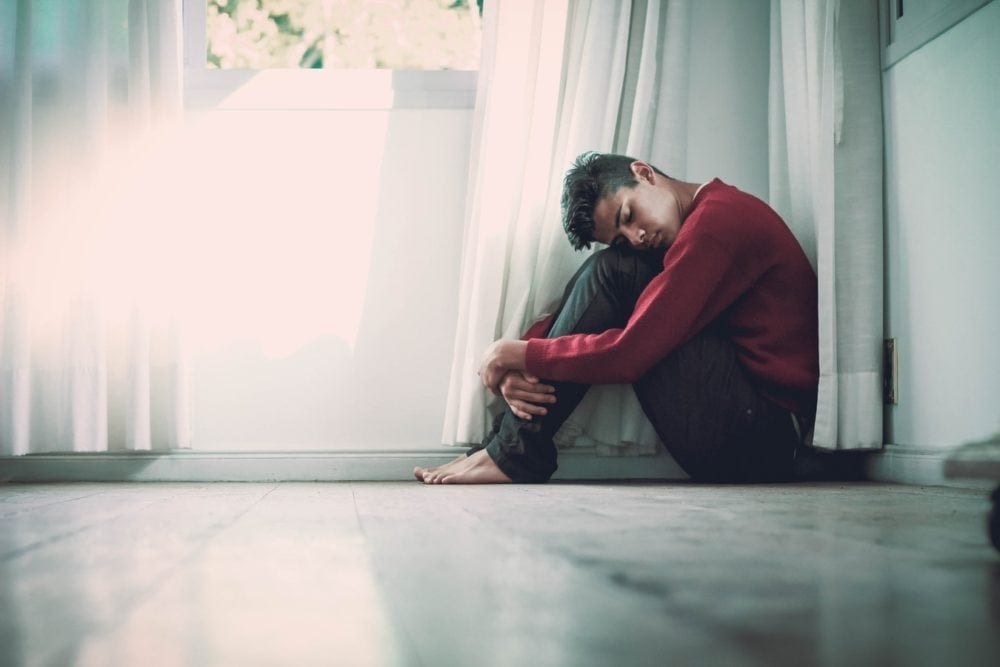 As declared by Health Canada and the Centers for Disease Control and Prevention in the United States, North America is in the midst of an Opioid Crisis. It is widely accepted that the crisis has resulted from the proliferation of prescription opiate use, the wide spread availability of potent opiates such and Fentanal, limited access to appropriate treatment and the lack of a timely and comprehensive public health strategy.

“Opioids” refer to natural and synthetic painkillers derived from the poppy plant. The related term “opiate” refers to medications that use natural opium poppy products. For example, the drug heroin is an opiate. Physicians typically prescribe opiates to relieve acute pain from injuries and surgery in situations such as accident, dental procedures or caesarian section. Opiates are also used in oncology for chronic palliative cancer pain. Some well know opiates include:

To be diagnosed with Opioid Use Disorder (OUD), individuals must meet certain criteria outlined in the Diagnostic and Statistical Manual of Mental Disorders (DSM). Under DSM–5, the current version of the DSM, anyone meeting any two of the eleven criteria during the same 12-month period receives a diagnosis of OUD. The severity of OUD—mild, moderate, or severe—is based on the number of criteria met.

The Eleven Symptoms of Opioid Use Disorder (OUD) as per the DSM-5:

1. Opioids are often taken in larger amounts or over a longer period than was intended.

2. There is a persistent desire or unsuccessful efforts to cut down or control opioid use.

3. A great deal of time is spent in activities necessary to obtain the opioid, use the opioid, or recover from its effects.

4. Craving, or a strong desire or urge to use opioids.

5. Recurrent opioid use resulting in a failure to fulfill major role obligations at work, school, or home.

6. Continued opioid use despite having persistent or recurrent social or interpersonal problems caused or exacerbated by the effects of opioids.

7. Important social, occupational, or recreational activities are given up or reduced because of opioid use.

8. Recurrent opioid use in situations in which it is physically hazardous.

9. Continued opioid use despite knowledge of having a persistent or recurrent physical or psychological problem that is likely to have been caused or exacerbated by the substance.

10. Tolerance, as defined by either of the following:

a.    A need for markedly increased amounts of opioids to achieve intoxication or desired effect.

b.   A markedly diminished effect with continued use of the same amount of an opioid.

Note: This criterion is not considered to be met for those taking opioids solely under appropriate medical supervision.

11. Withdrawal, as manifested by either of the following:

a.    The characteristic opioid withdrawal syndrome

b.    Opioids (or a closely related substance) are taken to relieve or avoid withdrawal symptoms