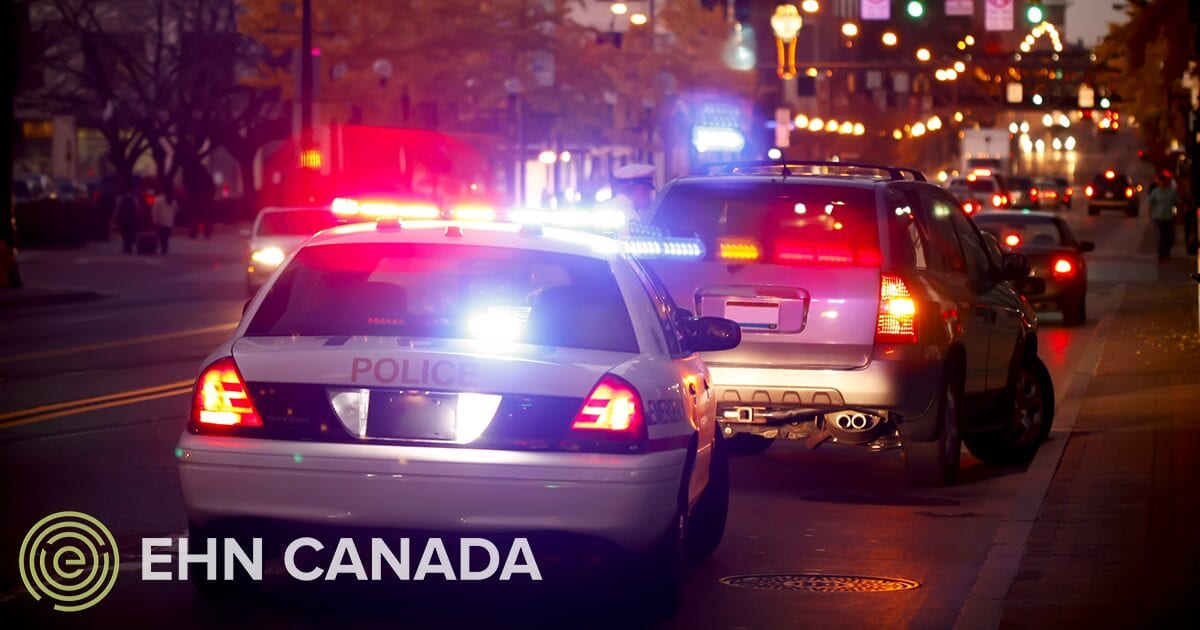 March in British Columbia, Canada, is typically known for its gray skies, cold weather, and rain. Lots of rain. But on this particular day in March of 1997, a woman named Grace wasn’t focused on the storm clouds outside her window. She was fighting for her life.

Grace grew up in a strict Pentecostal home. Her parents didn’t drink, smoke, or party. Grace admits it was pretty dull and when she took her first drink at 13 years of age, Grace fell in love.

Grace says alcohol made her feel pretty, funny, and free. While her friends had a few drinks, Grace finished off the bottle. She had no stop button, and the euphoric pleasure Grace first experienced turned into something darker. Grace says she started blacking out. Her friends described her as “scary.” Sober, Grace was a loving, compassionate, caring woman. But drugs and alcohol changed all that.

Grace experimented with different drugs, buts says her favourite was cocaine. She progressed from snorting cocaine to smoking crack, and continued drinking heavily. During that period in her life, Grace describes herself as an angry, aggressive woman. Grace worked in the prison system as a federal correctional officer and admits she was two different people. Nine to five she worked to uphold the law, but in her free time, she broke it.

Grace entered her first addiction treatment program in 1996. There, Grace met someone who took her mind off her problems. In spite of the warnings, Grace and her new love hooked up. It didn’t last. Rehab romance is never a good thing and before long Grace was back to her old ways. When the relationship ended Grace says “things got really bad.” Grace recalls that she went from problematic to out of control

In December of 1996, Grace’s life and the lives of another family changed forever. Grace’s voice lowers in sorrow as she tells this part of her story. Grace says she was on her way to visit a male friend when someone threw a rock at her car. Grace stopped and got out of her vehicle prepared to fight. Only there was no rock. As Grace took in the scene, she was horrified.

An elderly woman lay on the cement in front of her. Grace says it’s a blur—but someone called 911, and the police came. Grace went through the motions in shock. She blew into a breathalyzer, and the reading came out 0.08, the legal limit, and she was charged with dangerous driving. Grace didn’t know how to deal with her feelings of guilt and anguish, and describes that moment as the worst day of her life.

Grace thought she was on her way to jail. Instead, she got a letter in the mail saying the crown had reduced her charges to driving without due care and attention.

In March of 1997, Grace entered treatment again, this time at Edgewood Treatment Centre in Nanaimo, BC. As Grace pauses to wipe the tears from her eyes, she says that she was a mess. The ghost of Grace’s elderly lady still sits on her shoulder. I can feel her in the room with us, and my heart is heavy.

A moment of silence passes and then Grace goes on. Everyone said I had a problem, but I didn’t believe them. My parents planned an intervention. They spoke with the admissions team, and everything was in place. The admissions staff guided my parents through the entire process. I was sitting in my apartment alone, smoking crack, at the end of my rope. It had come down to this: save my life or end it. There was no middle ground. I knew I was at the end of this thing. Death was near, I could feel it.

I was not an easy patient. It was recommended I go to extended care. I was compliant, I went through all the motions, but I always held back a part of myself.

I completed my program at Edgewood in June of 1997. I didn’t follow my aftercare plan. I went back to the old familiar people, places, and things, and I relapsed, again. One day I was sitting in my apartment and counsellor Dale Burke called. She asked me how I was doing and I told her “not great.”

I went back to Edgewood for treatment again. This time I followed all their instructions. I moved to Nanaimo and made recovery my job. I can truthfully say, my life began at Edgewood.

A few years later, I fell in love, got married, and moved to Fort Nelson where I had two beautiful boys. My younger son fought for his life. My baby wouldn’t see. He wouldn’t hear. He wouldn’t eat. He has facial palsy. He would need a trachea tube to breathe and a feeding tube to eat. My son had no balance, and yet he learned to walk. I prayed my son would gain sight and a miracle happened. My son could see. My baby has charge syndrome, but he can see. If my child could overcome such adversity, surely I could too.

I used to say “why me?” Why was I an addict? Why did I have to struggle so hard?

I look at my sons today, and my past makes sense. Yes, there are some hard days, but nothing compares to the hopelessness of living your life controlled by drugs or alcohol. If you’re struggling with addiction, know there’s a better way to live. There is hope, and you can have a fantastic future if you give recovery a chance. All you have to do to start your new life is reach out for help and follow directions.

EHN Canada Can Help You Too