Losing an Old Friend to an Opioid Overdose 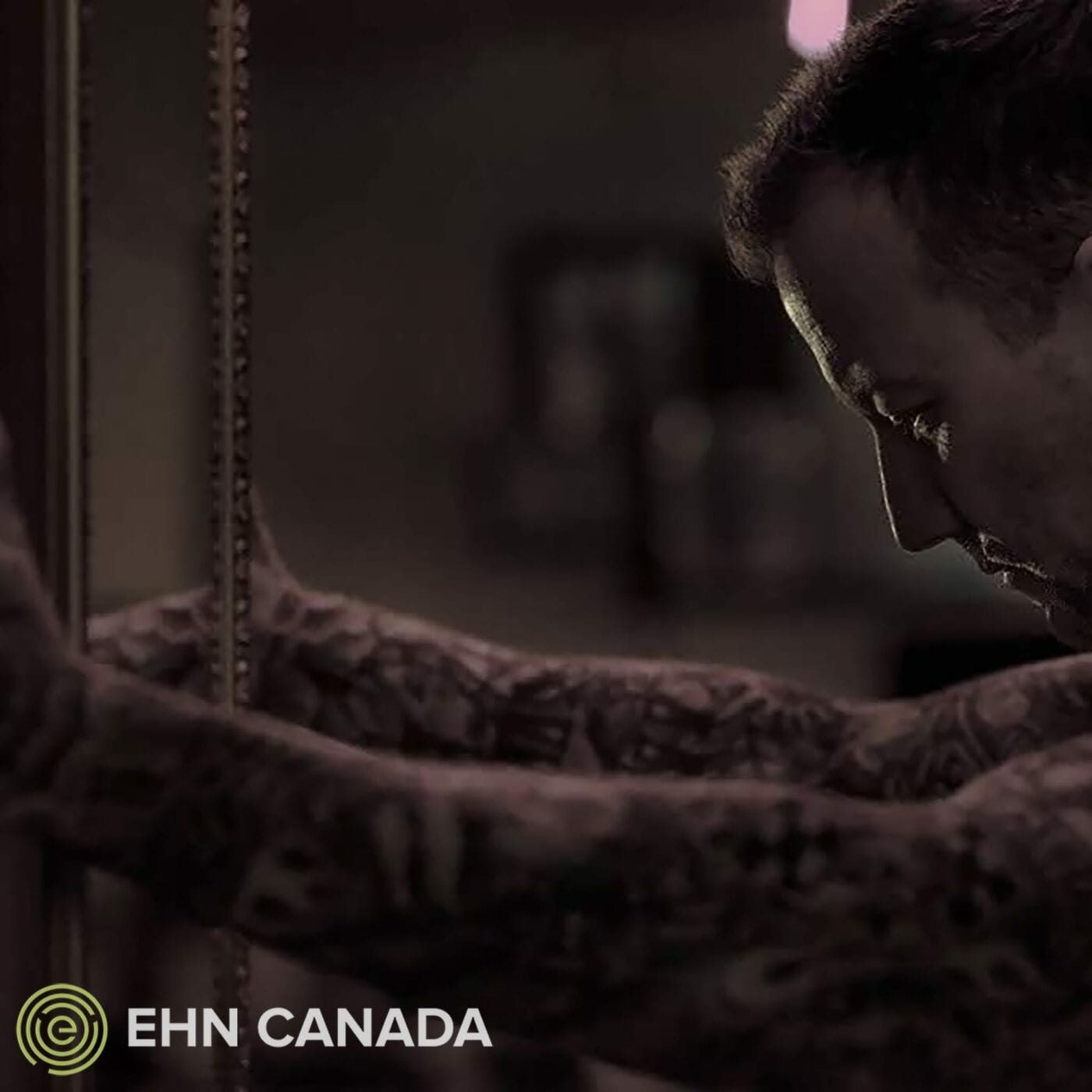 During high school, I was always looking for new crowds with whom to drink and do drugs. I first met Steve at a mutual friend’s party. We seemed to have the same compulsion for drugs and alcohol—though at the time, I didn’t recognize it as a compulsion. We hit it off immediately and began spending more time partying, drinking, and doing drugs together. At first, it was about the social aspect and being wherever the girls were! We were drinking a lot and using cocaine on a fairly regular basis. I felt at home when we partied together. We understood each other and it seemed like we were always in the same headspace. It was a camaraderie unlike any of the other relationships that I’d had with other friends. We weren’t using each other for anything other than the company of another person who could keep the party going!

After a few months, we found ourselves hanging out with different crowds and almost completely separating ourselves from the people with whom we used to spend time. We were using drugs much more heavily and frequently. We started injecting drugs together, and for some reason, it seemed okay because we were both doing it! As time went on, Steve leaned more towards opioids and myself towards stimulants, which meant that we began hanging out with different crowds of people. We still had contact, but we rarely saw each other anymore. As the years went by, we would run into each other and reminisce about the old times and maybe fix up and have a good night of partying.

Years later, I stopped using drugs and started a new life in recovery. I spent most of my time with my sponsor and a network of other recovering addicts and alcoholics. I distanced myself from the world in which I used to live. And that meant no contact with the people with whom I used to do drugs. Oddly enough, I started running into Steve much more often than I had in previous years. His addiction has progressed and he was almost unrecognizable to me at first glance. I would always speak with him and tell him about my recovery and how my life had changed. He seemed interested but had a concerning look in his eye that said he wasn’t ready to quit.

Each time we crossed paths, I noticed that Steve looked worse than the last time I’d seen him. One day, he finally told me that he wanted to stop using drugs and get better. He said that he had been on the methadone program but was still using. He wanted to go to a support group meeting but didn’t want to go alone. Of course, I agreed to pick him up and take him to his first meeting. I felt like I finally had my friend back. Maybe this was someone with whom I could thrive in recovery. I was very hopeful, optimistic, and ready to do anything I could to help him with his recovery. I wanted him to see that he didn’t have to live this way any longer and that life in recovery was worth living!

When I called Steve the night of the meeting, he didn’t answer his phone. I was worried, but decided to go to his house to pick him up as I we’d planned. The lights were off, the blinds were closed, and nobody answered the door. I rang the doorbell several times hoping that he was asleep and just needed to be woken up. Still, no answer.

I decided that I would go to the meeting anyway and I figured I would hear some excuse from Steve later on that evening or the next day. I didn’t hear a thing from him. Months went by and I worried about him everyday. I wondered what had changed his mind about going to the meeting and wondered if he would ever find his way to recovery. I finally heard from him through e-mail. He told me that he was embarrassed, ashamed, and felt he had let me down by not going to the meeting. I assured him that he hadn’t let me down, that the doors were always open for him, and that I would pick him up and take him to a meeting anytime he wanted. I told him that there was no shame in getting cold feet about recovery, that I, too, was reluctant at first, and that I could relate to him. My hope was that he would call me and ask to go again. But Steved didn’t call me, nor did he respond to my e-mails or calls.

I often thought about my old friend Steve. I wondered how he was doing and if he had finally checked into drug rehab and started working on his recovery. I work as a firefighter and we respond to a lot of medical calls which include overdose responses. On a July afternoon, we responded to an address that I didn’t recognize. It was for an unresponsive male. When we got to the house, there were people pointing to the basement. They looked frightened, shocked, and had glazed-over eyes. At that point, I realized we would be walking into a “vital signs absent” situation. We descended into the basement and found lying on the floor an adult male, who had obviously been deceased for several hours. There was a syringe and some small baggies nearby, suggesting an opioid overdose. My heart always hurts when I walk in on an overdose death. But this one was different. At first, I didn’t recognize him. But when I got a closer look—I saw my old friend Steve. My questions had been answered. It was heartbreaking. I felt emotions that I’d never felt before at work. This was too personal.

For the first time in my recovery, I questioned myself. Did I do enough? Could I have offered more? Would Steve still be alive if I had been more aggressive in my approach?

I called my employee assistance program and began a process of debriefing and soul searching. I spoke with many people whom I trusted, in and out of recovery, about the circumstances of Steve’s death. I had nightmares when I slept and couldn’t get it off my mind when I was awake. I felt like I had failed him and that I was somehow at least partially responsible for his death.

After a few months of dissecting and unpacking everything about the situation, I finally felt some peace. I realized and accepted that I had done everything I was supposed to do in recovery. I had told my story, I had acted as an example, and I had kept my word. The nightmares became less frequent and I was finally able to accept what had happened.

Today, I realize that every time I walk into one of these situations, I see myself in the person who didn’t make it. I see this as a reminder of where drugs and alcohol will take an addict or an alcoholic: jails, institutions, or death. Steve’s story is a constant reminder of this and it happens every day. Drugs and alcohol are claiming the lives of addicts and alcoholics at a staggering rate.

If I could get this message out to as many sick and suffering addicts as possible, I would tell them—you just don’t have to live this way anymore! The help you need to achieve recovery is out there in abundance! The only thing you have to do alone by yourself is reach out and ask for it.