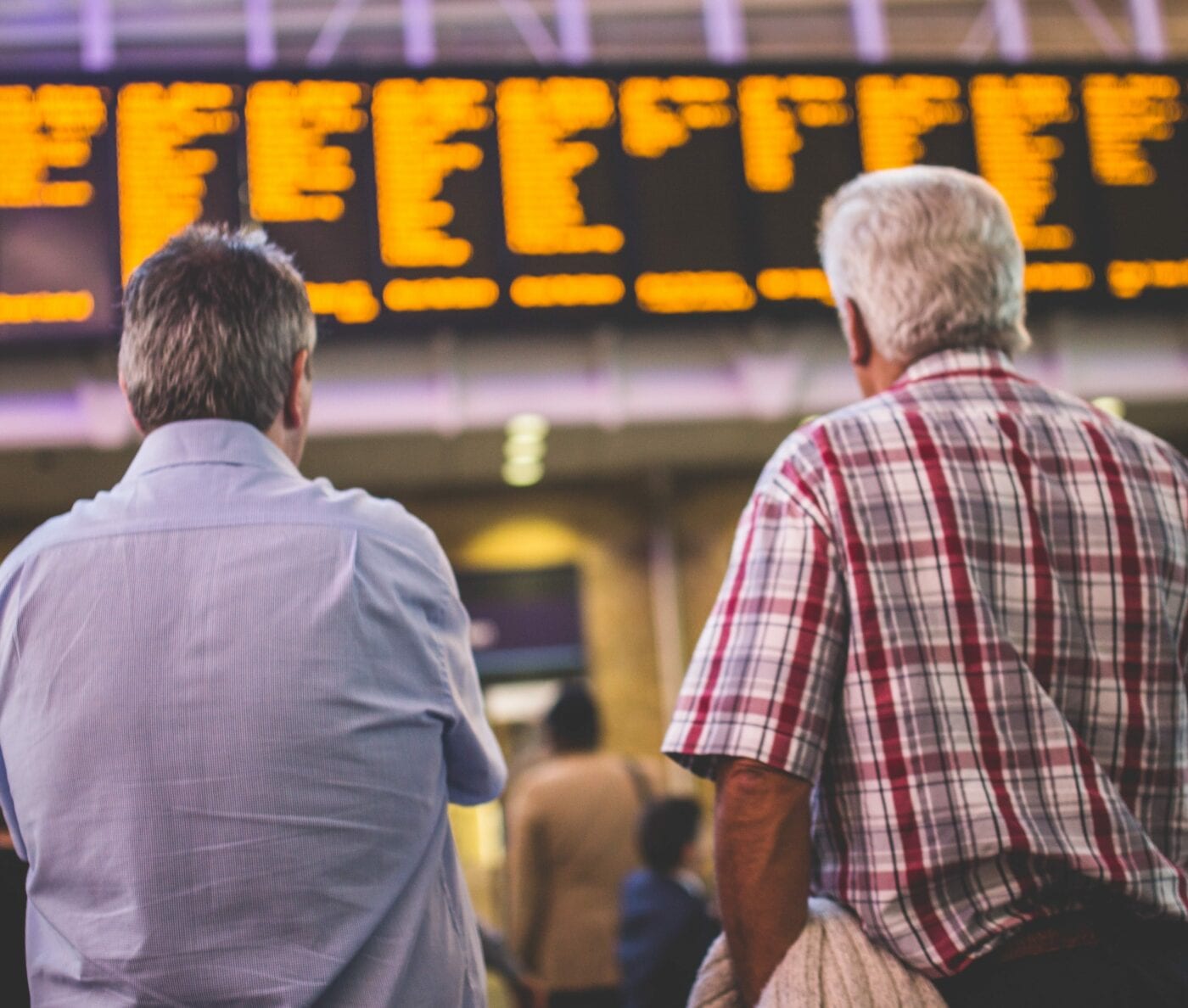 Within the last ten years, the face of substance abuse has changed in North America with more treatment centres having to treat a client population that are much older than it used to be.  Older adults are increasingly seeking treatment and support for painkiller and alcohol addictions. It was more common for addiction treatment centres to treat people in their 20s and 30s with substance abuse problems several years ago. Treatment and group therapy was focused on people of that age group as they shared certain demographics. Now, treatment providers  in the US and Canada, are receiving a wave of seniors with substance abuse problems and having to adjust the way they provide treatment and figure out what motivates our baby boomer generation to get well. So, why the sudden increase in our seniors developing addictions? There are several different factors that may be contributing to reasons why older Canadians are abusing alcohol or drugs.

Loneliness, death, retirement and or health problems are the major reasons why our older generation are developing alcohol addictions, painkiller addictions or, in some cases, eating disorders. According to the Hazelden Betty Ford Foundation, women are more likely to be widows or been through a divorce, to have experienced depression, and to have been prescribed psychoactive medications that are negatively increasing the effects of alcohol. Research also suggests that several baby boomers that were in their early twenties in the 1960s, may have experimented with marijuana and other illegal drugs, are returning to these drugs as a way to cope with loss, stress or loneliness.

In addition to those factors, many seniors are entering retirement homes or those dealing with health conditions, are being prescribed more prescription drugs that have addictive characteristics. Alcohol is also being reported as a substance that is abused more heavily by seniors than it was ten years ago.  According to the British Columbia Medical Journal, one in six older adults are self reporting as heavy drinkers. The Canadian Addictions Survey in 2004, stated that 16% of people 55 and older admitted to heavy drinking. Substance abuse has a dramatic impact on the health of geriatric patients, which as a result, changes the way treatment centres provide care for them.

According to the BC Medical Journal, geriatric patients tend to have many medical problems as a result of the abuse in alcohol and the interaction of prescription drugs, such as benzodiazepines and antidepressants.  Drugs and alcohol in older adults take longer to metabolize but its effects are felt faster because their bodies don’t carry as much water as they did when they were younger. Healthcare professionals won’t necessarily assess older patients for substance abuse because they don’t fit the common profile of a chronic drinker. A survey of 853 primary care physicians and psychiatrists revealed that only 13% of them used formal alcohol screening tools routinely.

It can be difficult to diagnose alcohol abuse or painkiller abuse in older patients as sometimes they can be confused for other health conditions or mental health disorders, such as anxiety, anorexia or depression. Some people may find it difficult to approach a loved one or to try and help an older patient with substance abuse because:

How to Identify a Senior Has a Substance Abuse Problem?

Research states that there are a few signs that may indicate an older person has a substance abuse problem. These can all be signs of other health conditions, but are commonly associated with signs of addiction in seniors:

If you suspect an older loved one or patient may be abusing drugs or alcohol, the Edgewood Health Network can provide a complimentary assessment and provide early intervention. Give us a call or email us to learn more about how we can help.