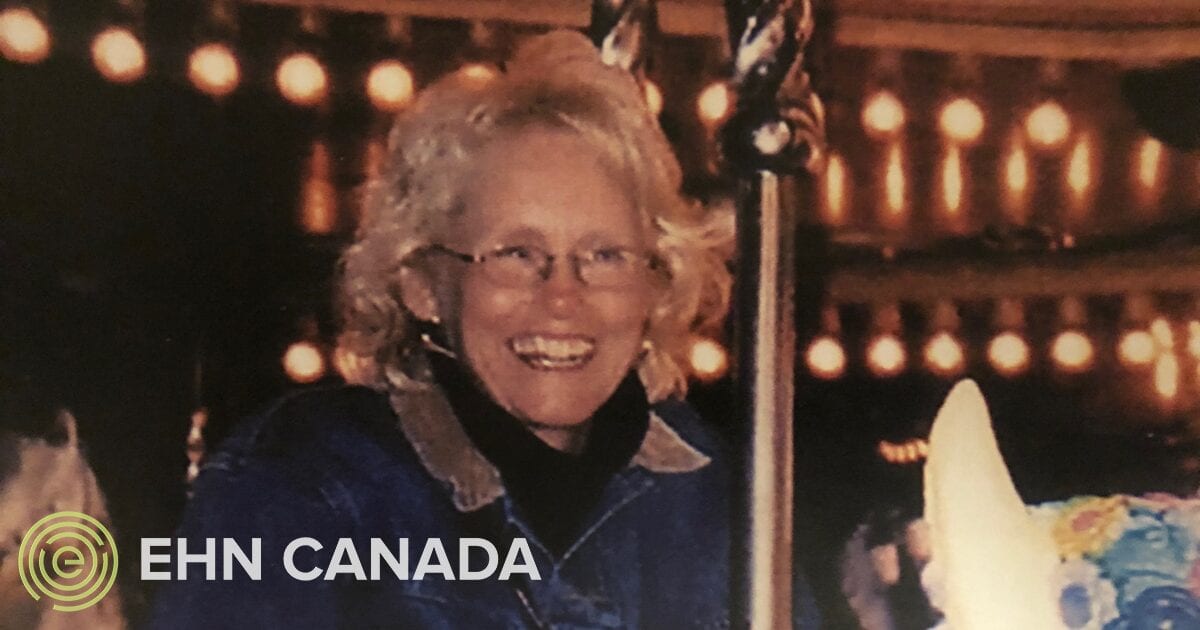 Where were you in 1994?  Were you even born? Maybe you were a pre-schooler learning some of life’s earliest lessons? Perhaps your drug and alcohol dependence was already in full swing or were you one of the lucky ones who had already discovered recovery?

Did you watch the riveting OJ Simpson white bronco showdown?  Were you devastated at the news that Kurt Cobain was found lifeless in his Seattle home after committing suicide?  Did you take your kids to the theatre to see the original release of Disney’s “The Lion King” or were you just a wee child that was taken to see what would become one of Disney’s highest grossing animated features?  Did you know that Shawshank Redemption made its film debut, later receiving seven Oscar nominations? The first episode of “Friends” was aired and instantly Rachel, Monica, Phoebe, Joey, Chandler, and Ross became the most beloved characters on NBC while the hit TV show “ER” started its 15-season long run. Swedish pop group Ace Of Base took over the Billboard charts with the top song of 1994 “The Sign” and Canadian singing sensation Justin Bieber was born in London, Ontario.

While all of these timely events were going on, Edgewood, located in Nanaimo, BC was getting ready to open its doors and welcome individuals, families, and community members seeking help from the devastation associated with substance use and mental health disorders.  Although this massive undertaking was a team effort, this would not have been possible without the heart and soul of one very special lady, Jane Ferguson, Edgewood’s co-founder and original Executive Director.

One of two children born to a citizenship judge, Jane was raised with her brother in Thunder Bay, Ontario.  Focused and direct, Jane was full of passion from the get go. At the age of 20, Jane married Neal Berger, a recovering addict and addictions treatment consultant who, in the time between then and now, has helped establish some 22 treatment programs. They were both in recovery with a zest for life and a passion for helping others find recovery. They spent years working in the addiction treatment field in numerous locations throughout the United States before arriving on Vancouver Island in 1981.

By 1984 their combined talent and expertise resulted in a 22-bed treatment facility for men on Meredith Road in Nanaimo, BC, just a short walk from the current Edgewood site.

Jane continued to work as an Employee Assistant Program referral agent and by the early 1990s, the Vancouver Island Chemical Dependency Society, with MacMillan Bloedel, Royal Bank, and IWA, floated the idea of opening  a 42-bed residential treatment center in Nanaimo. It was to be named Edgewood and the board was adamant that Jane be at the helm, with Neal helping to put the therapeutic structure in place.

In April 1994, with the building still under construction, the first patients arrived at the Boxwood Road location in Nanaimo, BC.

For years Jane Ferguson was the voice, face, and passion of Edgewood Treatment Centre.  She was the Executive Director and she was involved in pretty much every aspect of the treatment process from the most important medical and clinical decisions to the calming colour of the walls and the landscaping scheme.  Jane was Edgewood. She handpicked the Edgewood team, liaised with all of the staff, knew the patients by name, presented powerful lectures, and was the official hugger at Cake Night. She created an environment like no other—an environment that was meant to allow individuals from all walks of life to feel safe, loved, and respected.

Eventually Jane and Neal’s marriage ended, but all the while, patient care came first for them both. Statistics showed that people were getting better. Our alumni were growing and Edgewood was a success!  We are proud to say that we still keep in touch with some of the very first few people who walked through Edgewood’s doors back in the spring of 1994 and are happy to report that most of them are still sober today!

Tragically on Friday, August 29, 2003, Jane Ferguson, 49, her partner John Collison, her niece Kirsten Ferguson, and her beloved dog Rascal all perished when John’s de Havilland Beaver float plane went down near Penticton, BC.

“She was the sort of person that should have lived forever,” says Sandy Godfrey in Edgewood’s Accounting Department. “Everyone should have had the chance to meet her… her spirit.”

Today, as part of EHN Canada, Jane’s dream lives on. We are proud of our programs and services and continue to strive to provide the best treatment possible for those who put their trust in us.

We look forward to serving our alumni, referral sources, and the recovery community for another 25 years!

Call Us to Learn More