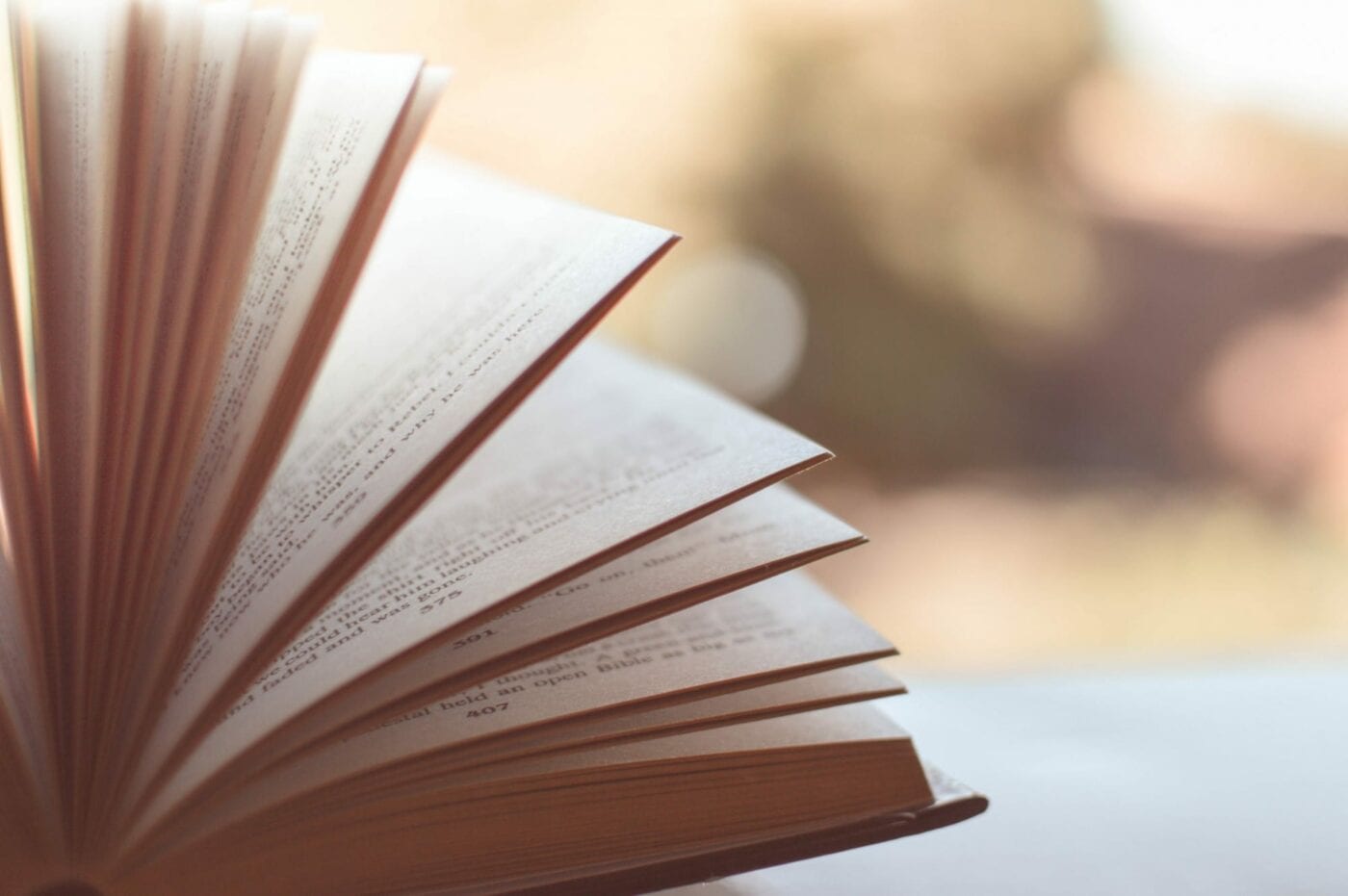 When someone sits down in their first twelve step meeting, it can be shocking. There is talk of God, a higher power and making amends. It could seem like the wrong program for those who identify as atheists or agnostics. Yet, there are plenty of people in twelve step programs who do not believe in the Judeo-Christian idea of God. They have found a way to look beyond the language and find meaning behind the words.  Joe C., member of Beyond Belief Agnostics, Atheists & Freethinkers AA Group in Toronto and contributing editor at RebellionDogsPublishing.com is one such twelve-stepper.

Joe explains what it means to him to be an atheist, “I don’t believe in a personal deity, such as a prayer answering, sobriety-granting, high power. I have a natural versus supernatural world view. The known and the unknown likely have a natural explanation. Most people would call me an atheist. By saying I don’t believe in God, I don’t suggest that means there isn’t one. In this regard, I am agnostic; the question of the existence or non-existence of God is a fool’s errand – unknown and unknowable. The fact remains that in AA some people speak of a personal experience with a Higher Power and others take a secular view toward the transformational experience of recovery. There are successes and failures in both camps.”

It isn’t just atheist Joe’s group who is taking modern view of the steps anymore. The growth of secular twelve step programs is clear. Just do a quick Google search, and you’ll find several versions of the twelve steps that don’t include God. There are humanist versions, agnostic versions and even the twelve steps of self-confirmation. And several other programs are using a modified version of program. They’ve changed the wording, and removed God from the literature. As Joe says, “Newer fellowships such as Online Gamers Anonymous or TAA (Teen Addictions Anonymous) are 21st century programs that speak of the steps in the modern vernacular. In some cases, they use the broader higher- power wording and avoid Judeo or Christian language all together. Others offer a Twelve Principles for atheists or agnostics. AA members have also taken artistic liberty and there are several secular versions of the Twelve Steps.”

So why even use a modified version of AA at all? Why not just come up with something completely new? Joe believes that the steps are one method that works – a kind of life management system. Plus, he says it’s the best option in their price range: free. But he believes that the focus needs to shift to the principle of each step rather than the terminology that’s being used.

“If a word is stopping you from taking advantage of the life-altering, life-improving experience of the Twelve Steps, change the word. The word won’t mind. If you don’t believe in God, find something that works. If you disagree with ‘unmanageable’ or ‘powerless’ or ‘moral inventory,’ what’s your alternative? What was meant by what was written? Is it true? How would you say it in your own words in accordance with your own values?”

Can the twelve steps work for anyone? Joe’s experience shown him both “believers and non-believers” who use the steps to achieve a health recovery. He’s also known people who have really dedicated themselves to using the twelve steps and have relapsed. “Obviously sobriety is available without working the Steps. Obviously they don’t guarantee success.”

At the Edgewood Health Network, we encourage our alumni to participate in the recovery support groups. Whether it’s our own Continuing Care program, LifeRing, SmartRecovery, twelve-step meetings or sharing circles. We believe that long-term engagement in a recovery program and strong connections with peers, in conjunction with good therapy, are keys to a healthy recovery.  If you need help, please contact, [email protected]

Please NOTE: There are several agnostic versions of the 12 Steps. This is one used by Beyond Belief in Toronto.

1.    We admitted we were powerless over alcohol – that our lives had become unmanageable.

2.    Came to accept and to understand that we needed strengths beyond our awareness and resources to restore us to sanity.

3.    Made a decision to turn our will and our lives over to the care of the A.A. program.

4.    Made a searching and fearless moral inventory of ourselves.

5.    Admitted to ourselves without reservation, and to another human being, the exact nature of our wrongs.

6.    Were ready to accept help in letting go of all our defects of character.

7.    Humbly sought to have our shortcomings removed.

8.    Made a list of all persons we had harmed and became willing to make amends to them all.

9.    Made direct amends to such people wherever possible, except when to do so would injure them or others.

10.  Continued to take personal inventory, and when we were wrong promptly admitted it.

11.  Sought through mindful inquiry and meditation to improve our spiritual awareness, seeking only for knowledge of our rightful path in life and the power to carry that out.

12. Having had a spiritual awakening as the result of these steps, we tried to carry this message to alcoholics, and to practice these principles in all our affairs.