Edgewood Treatment Centre: Our Inpatient & Outpatient Facility in Nanaimo, BC

Nestled among the natural beauty of Vancouver Island’s east coast in enchanting Nanaimo, Edgewood provides the evidence-based treatments and community support you need for your addiction recovery. From our grounds to our living quarters and therapy spaces, Edgewood is a mental health retreat designed for comfort, camaraderie, and successful recovery. 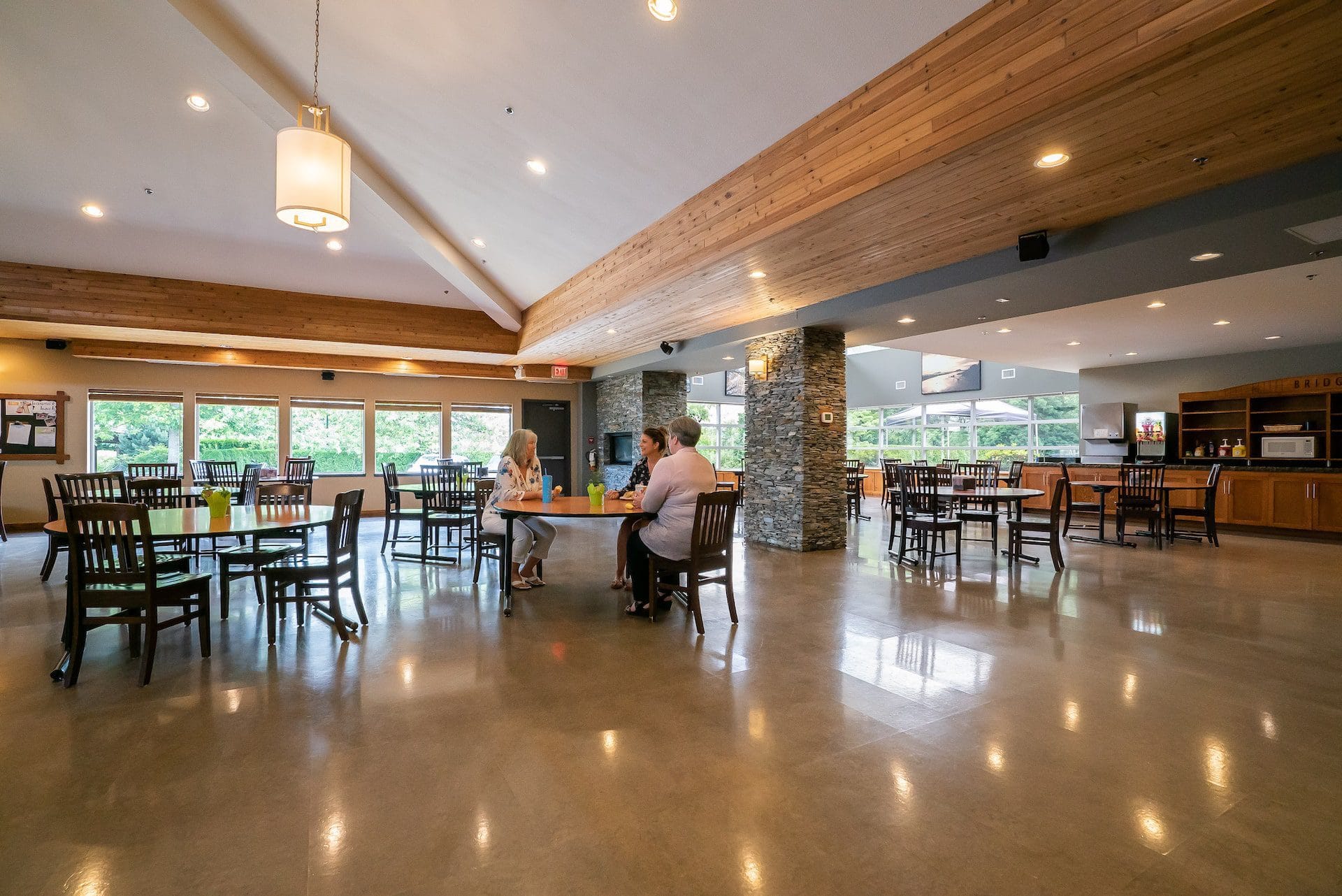 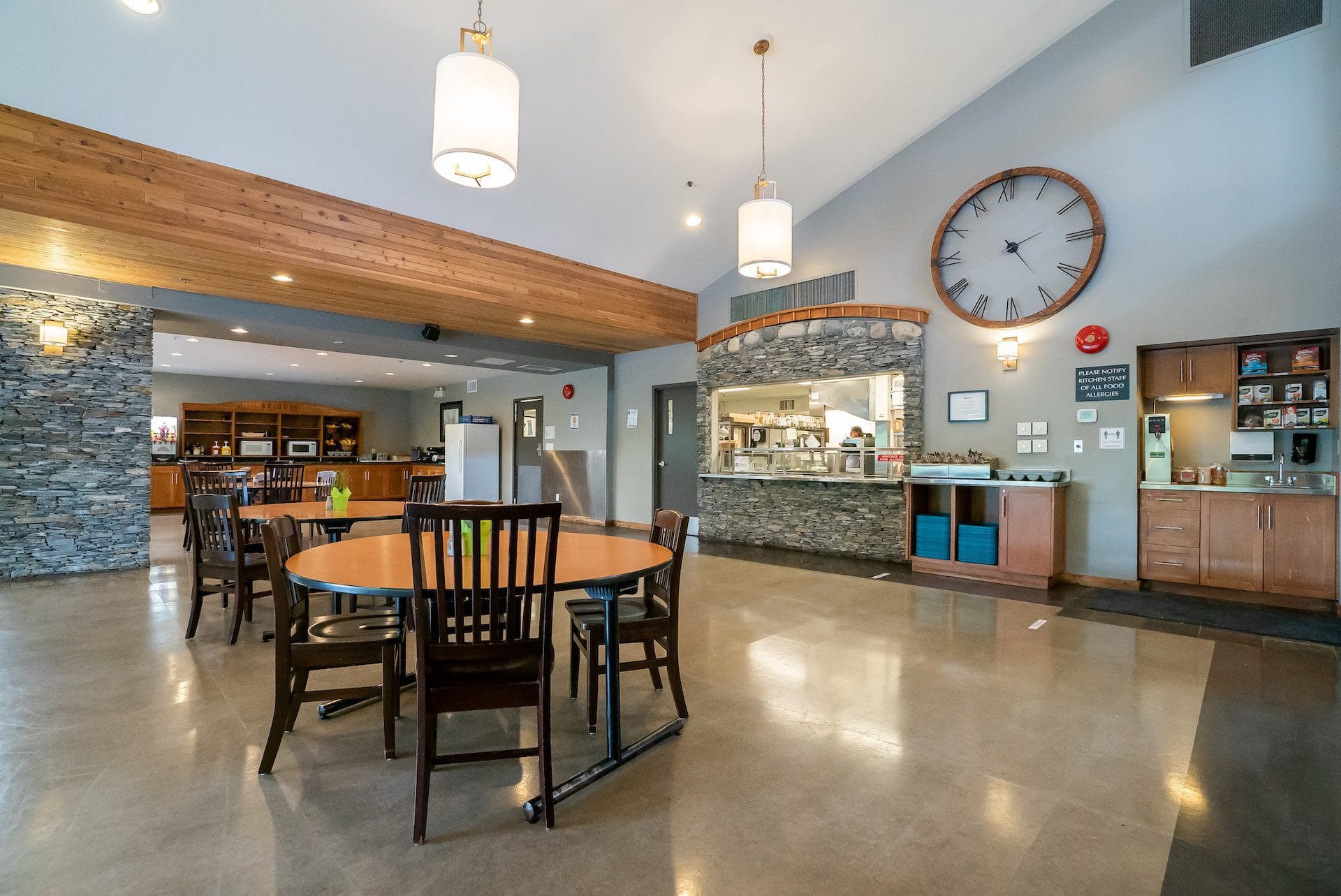 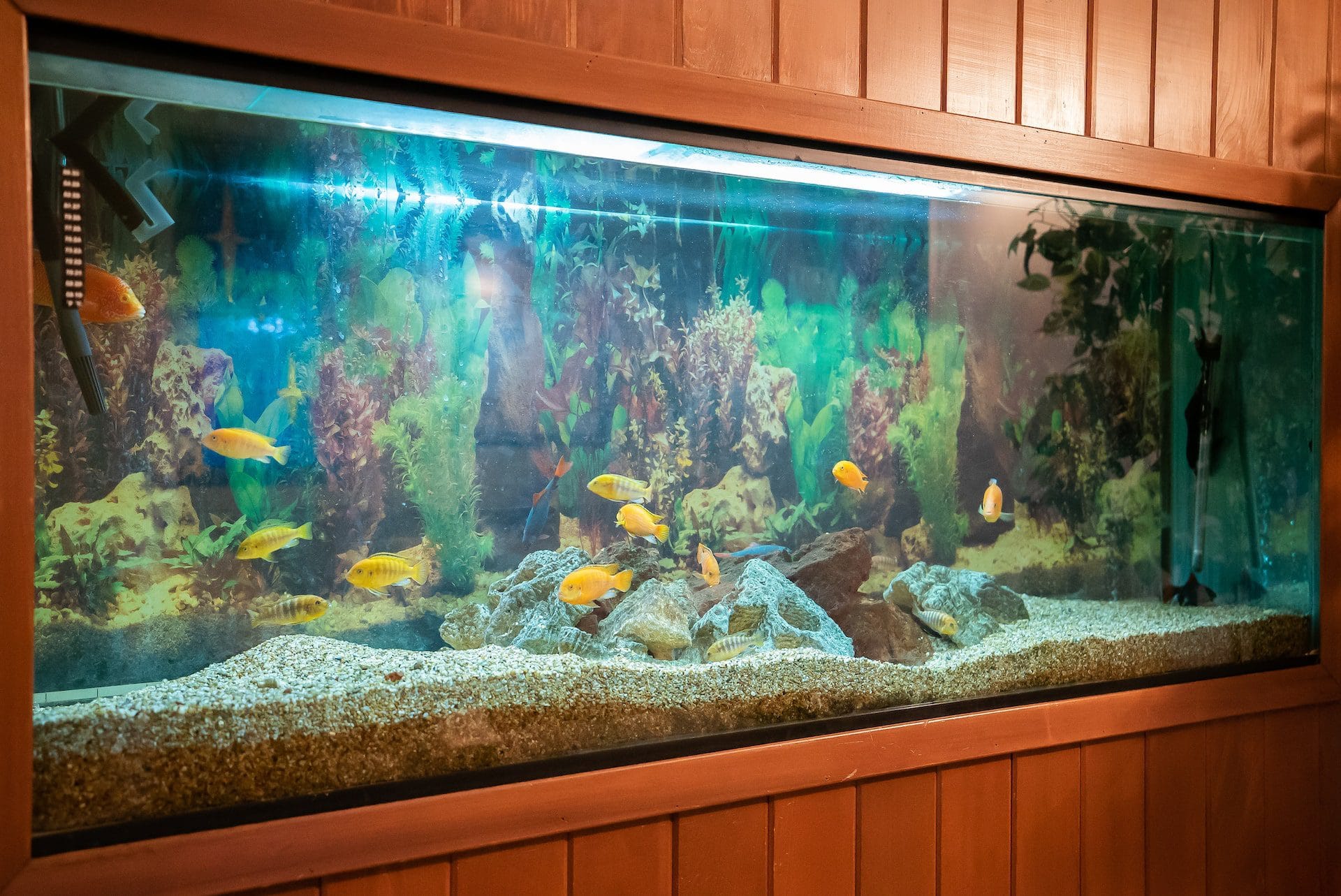 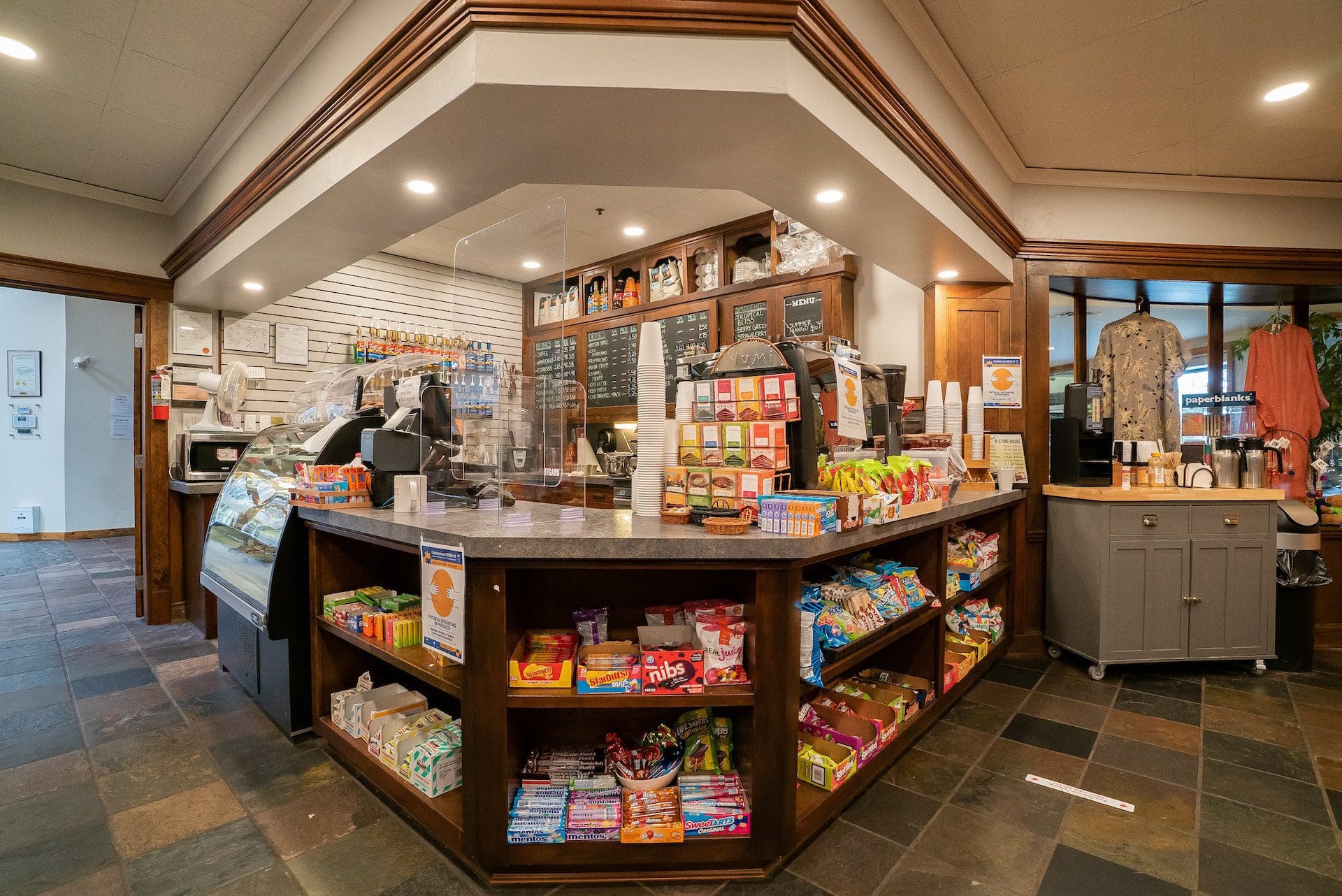 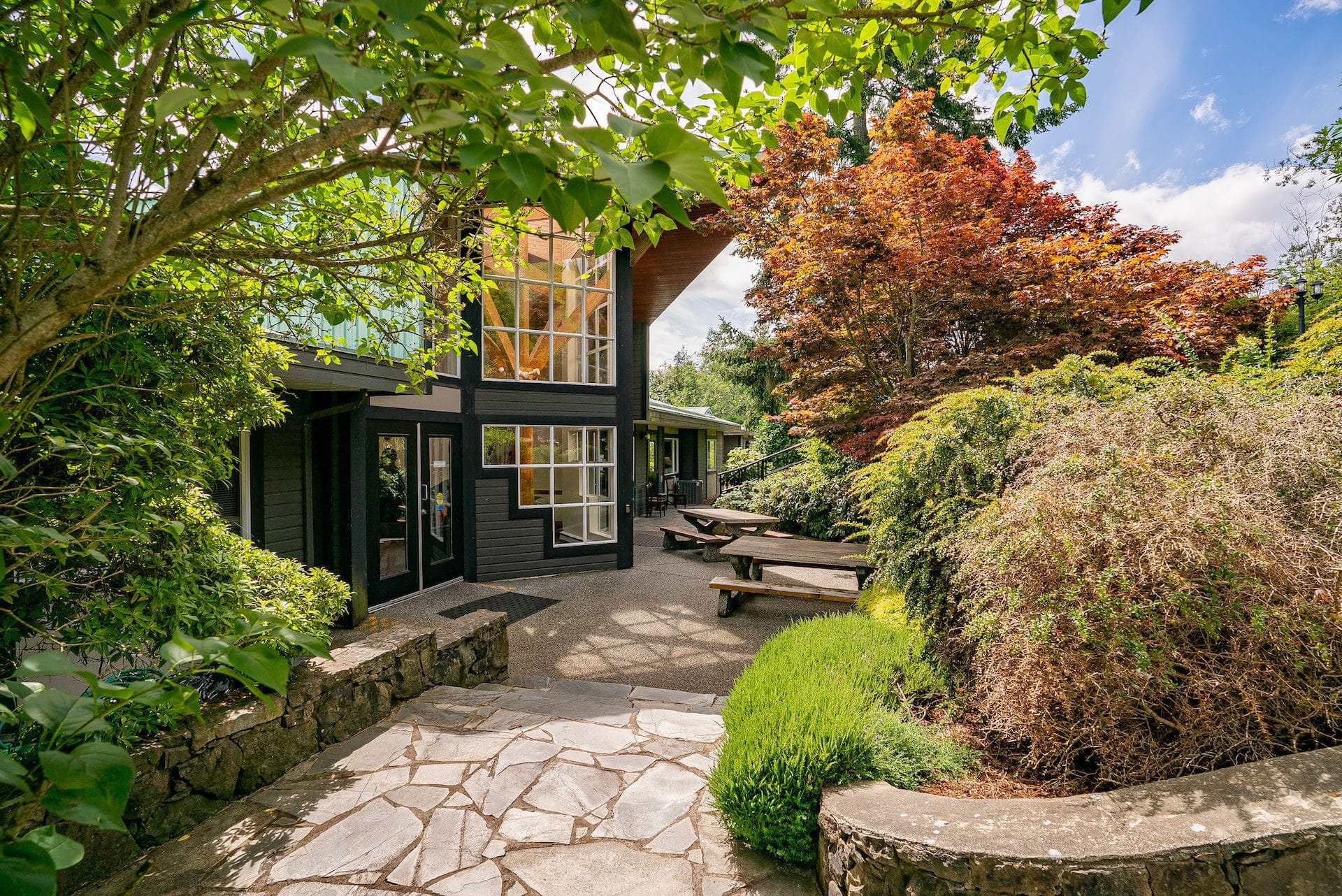 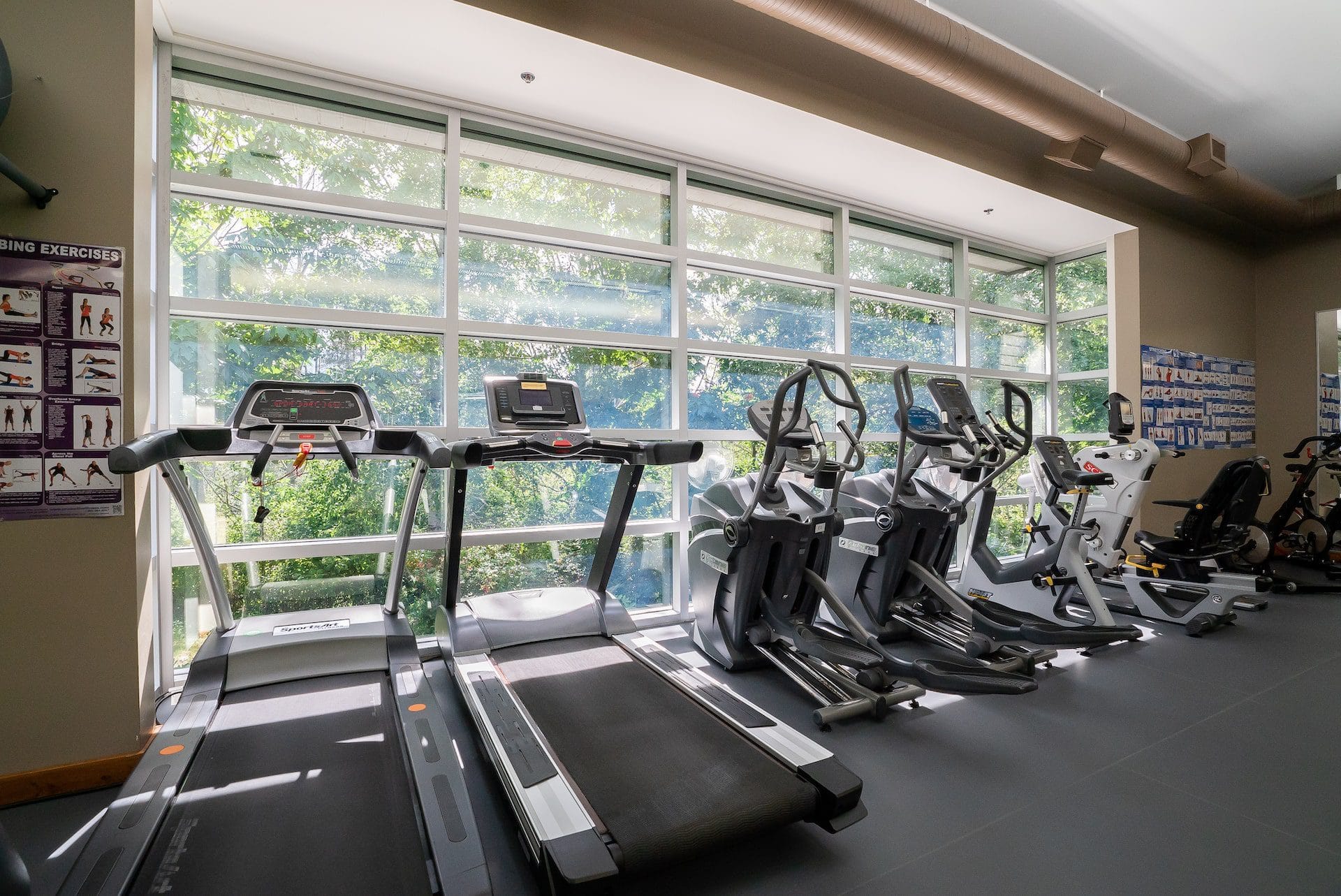 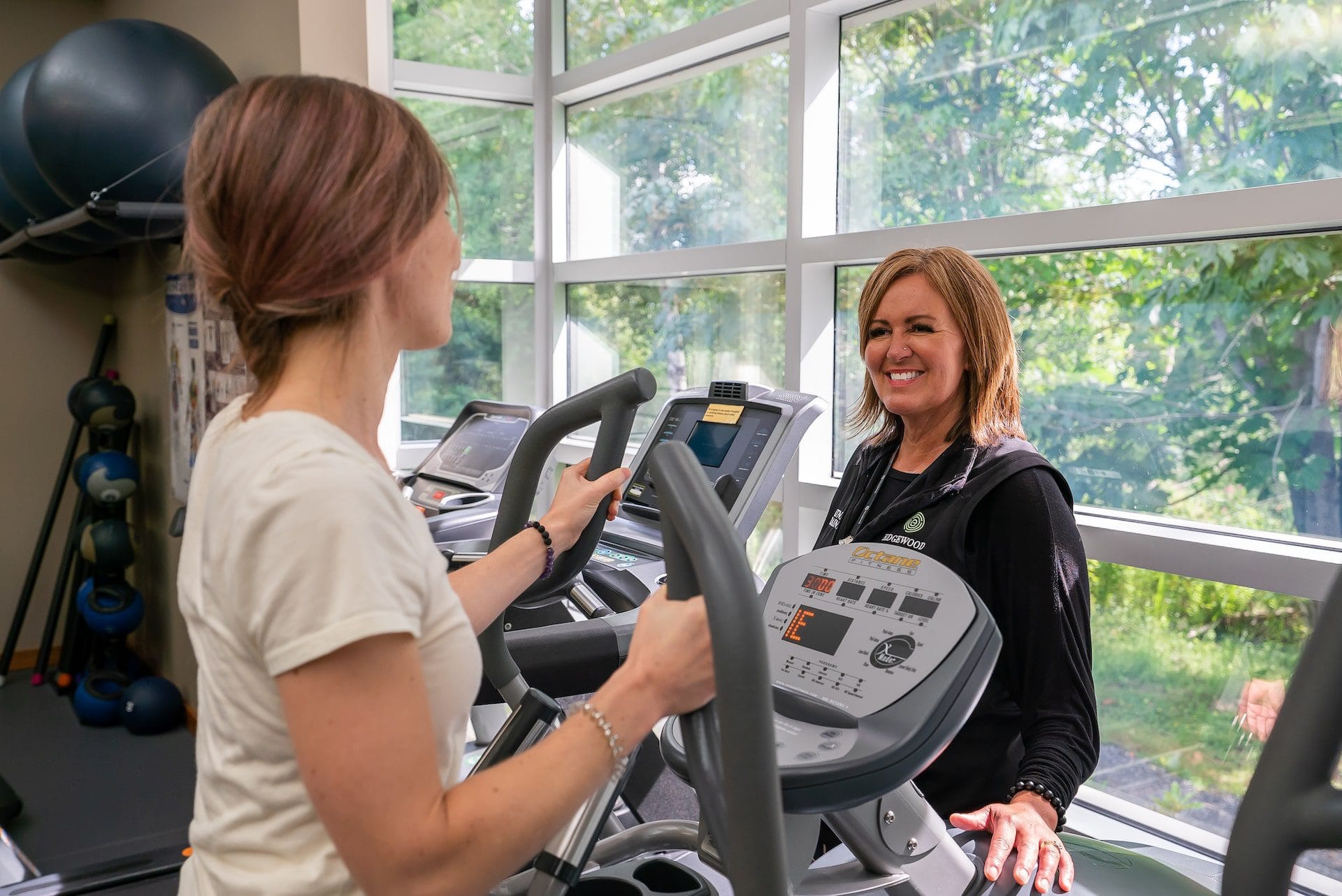 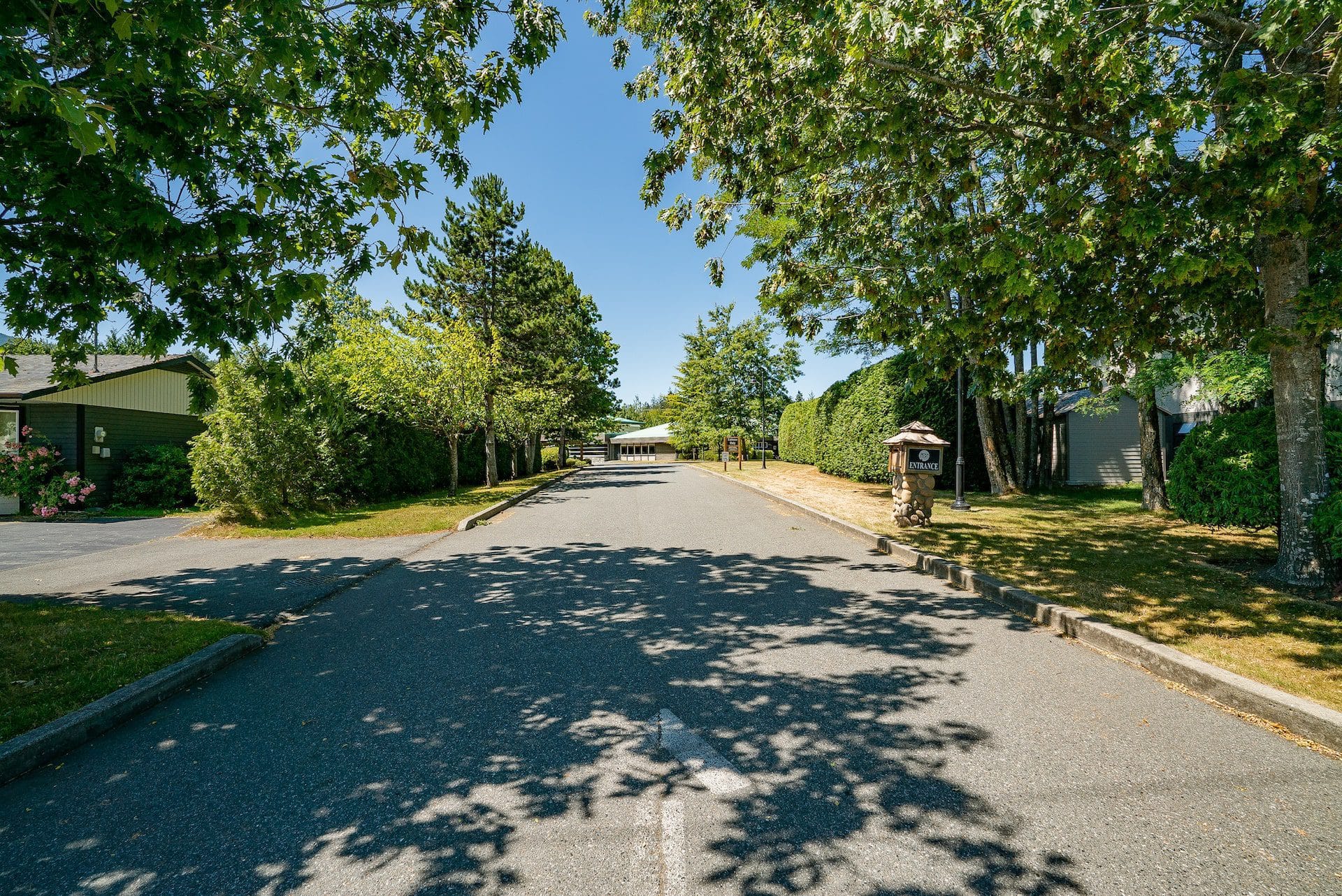 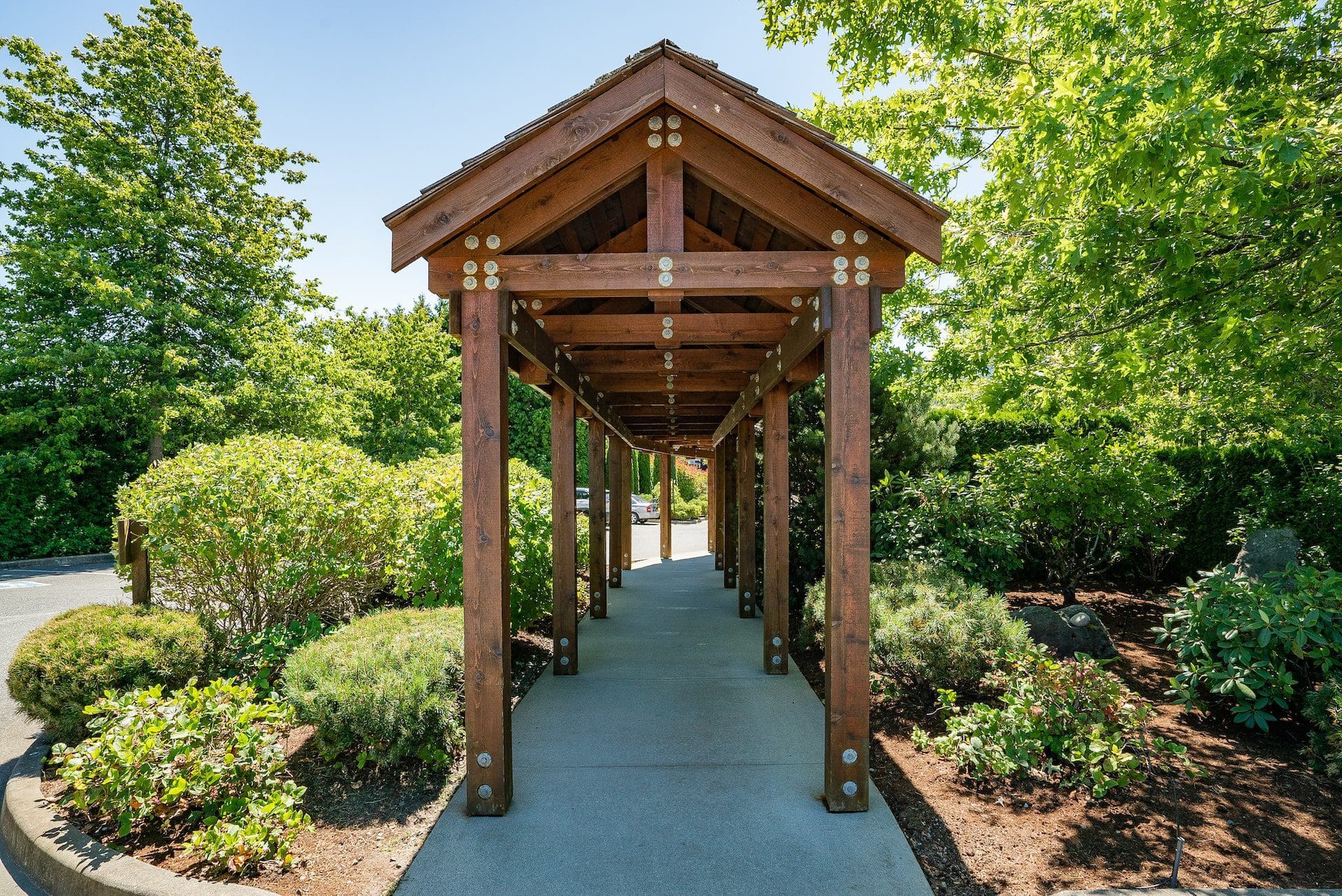 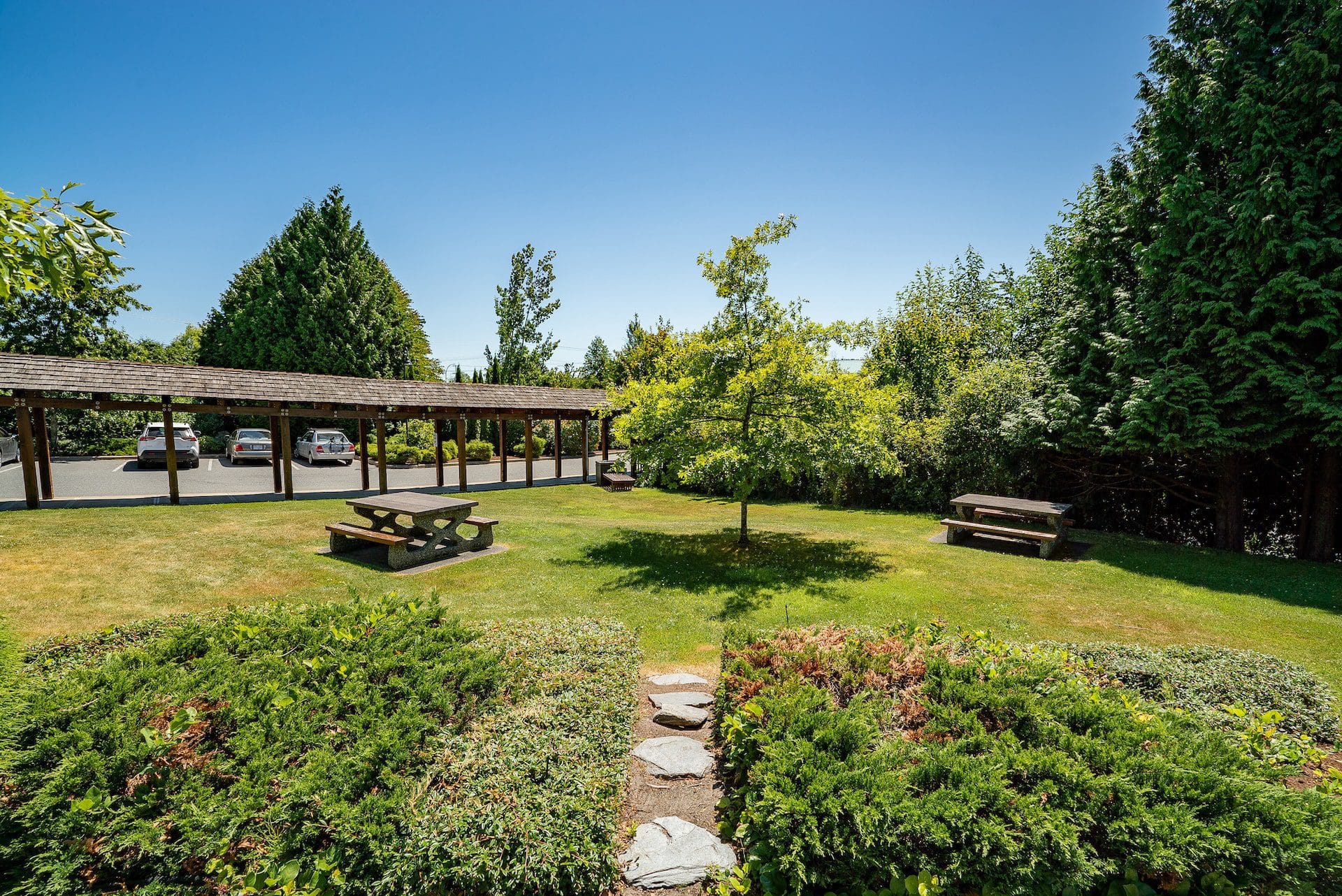 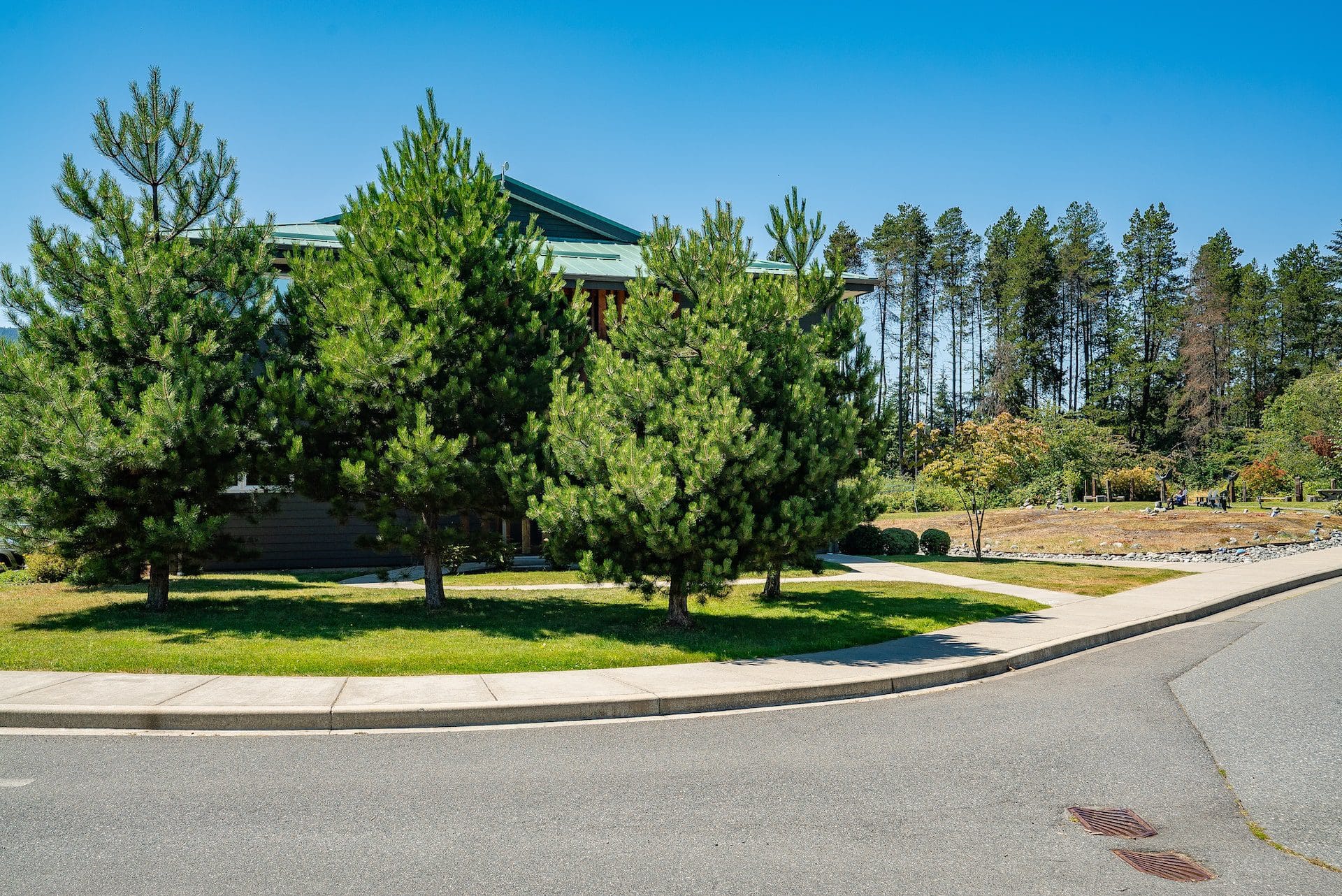 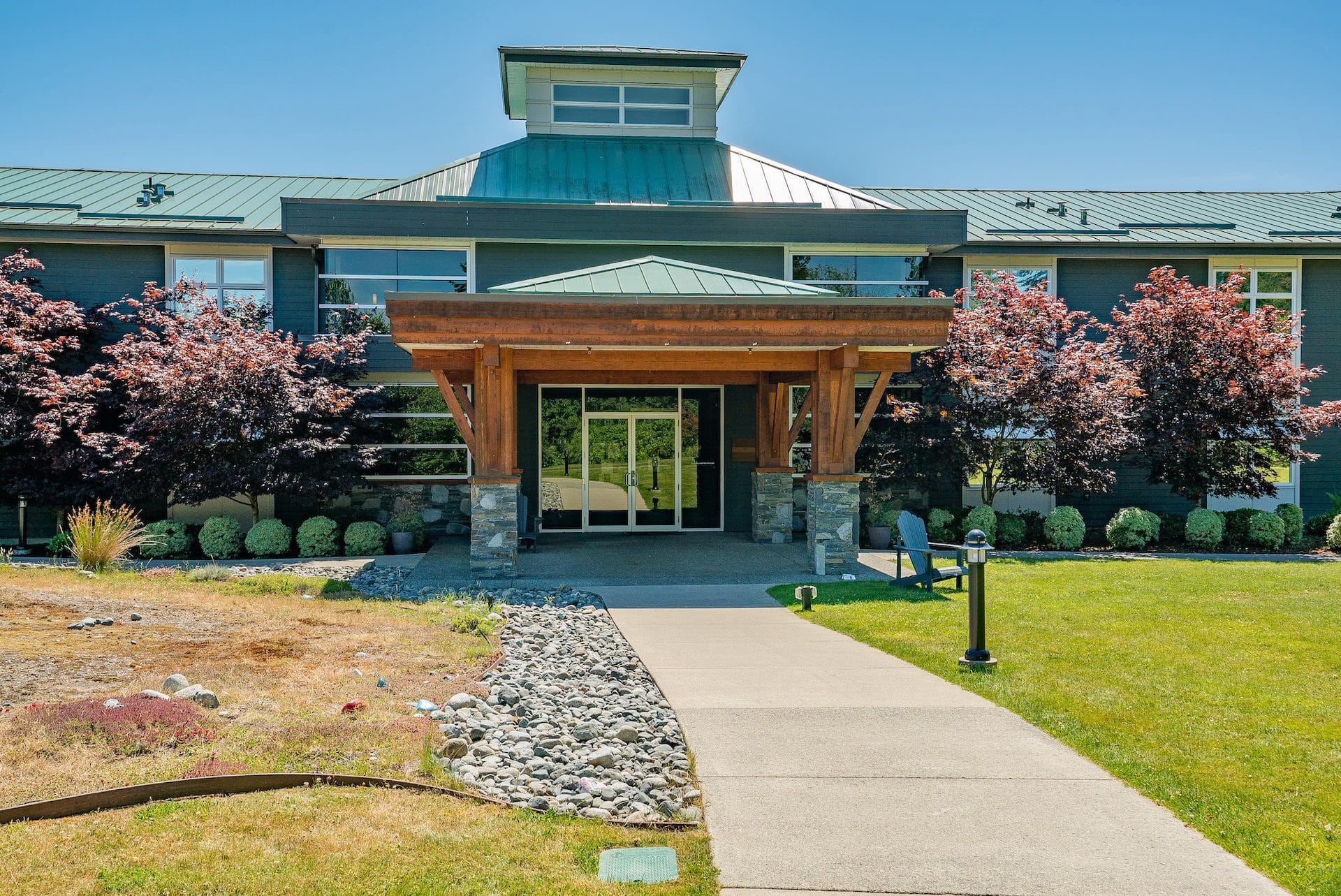 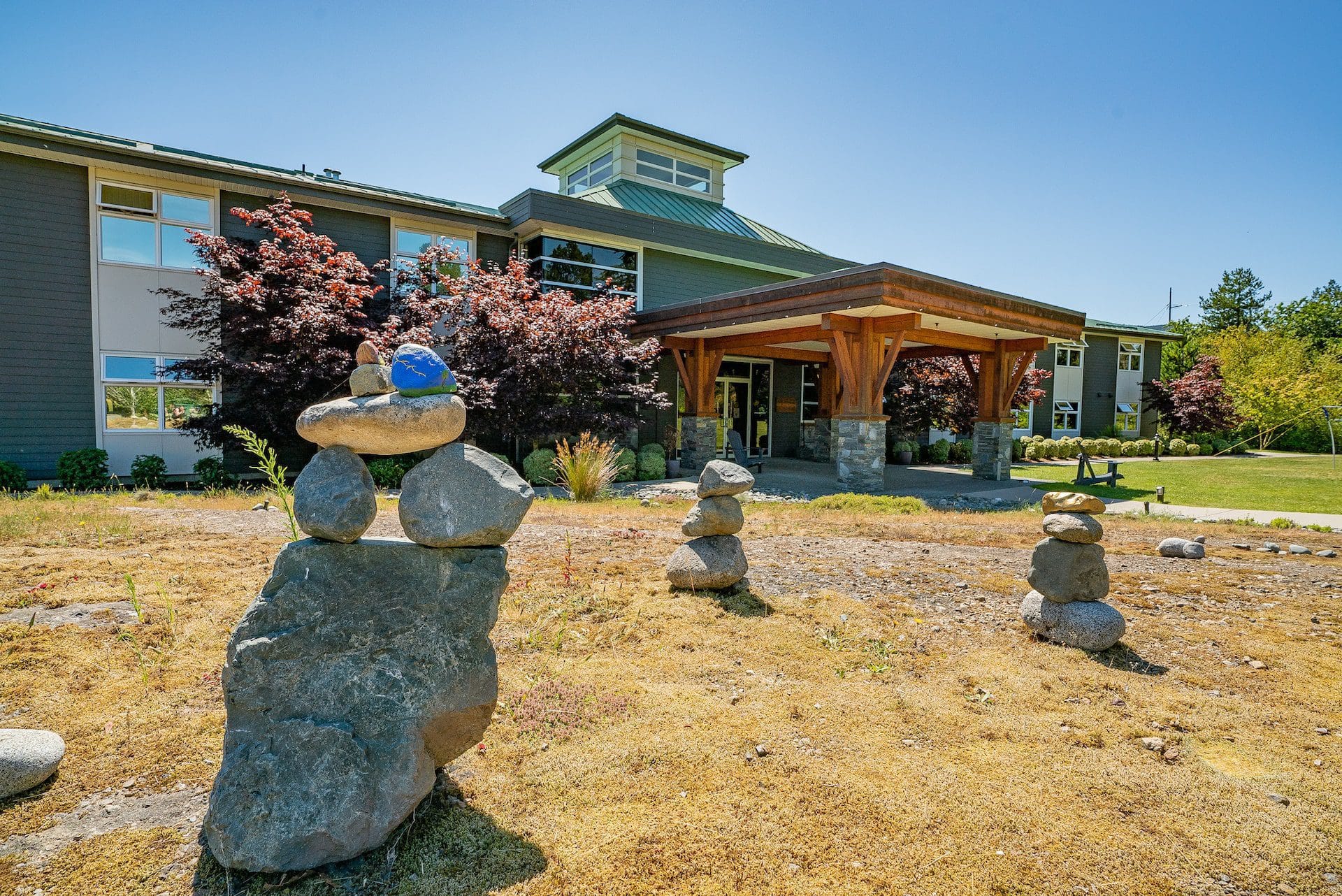 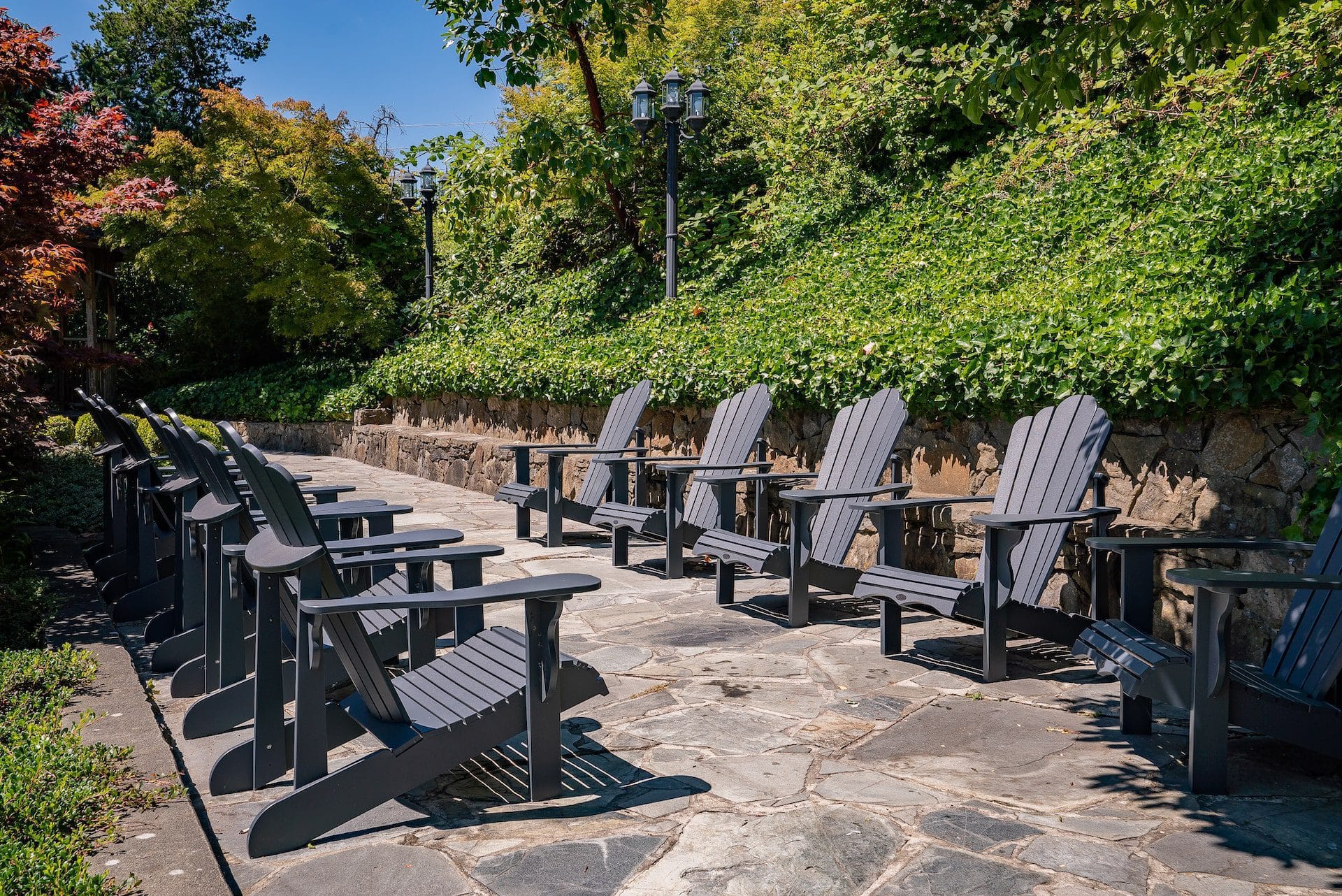 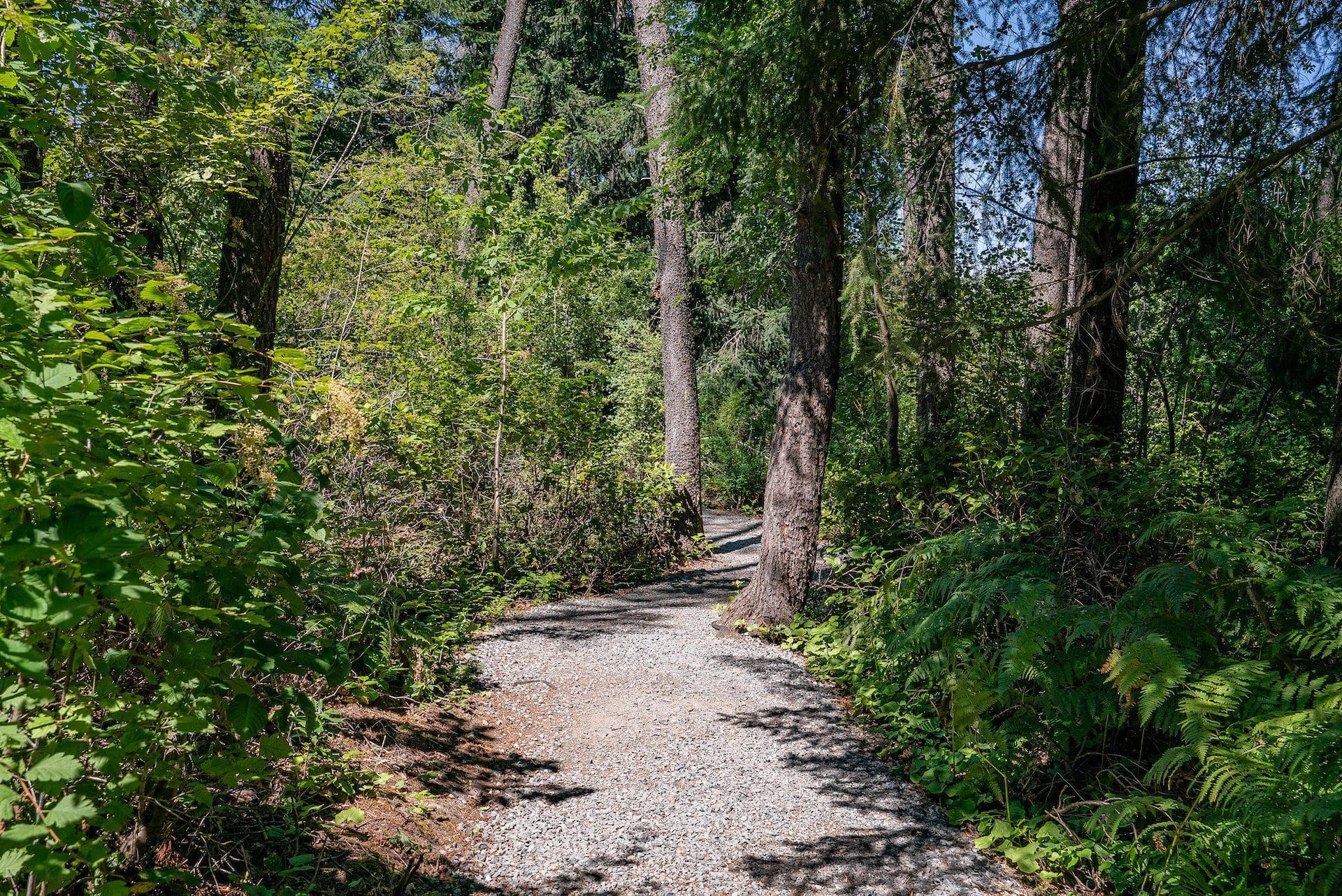 Every premium feature provided at Edgewood inpatient facility is carefully selected to support your recovery.

Have Questions About
Edgewood?

All of the outpatient and inpatient programs at our facility incorporate the latest, evidence-based treatments to help you build a strong foundation for lasting recovery.